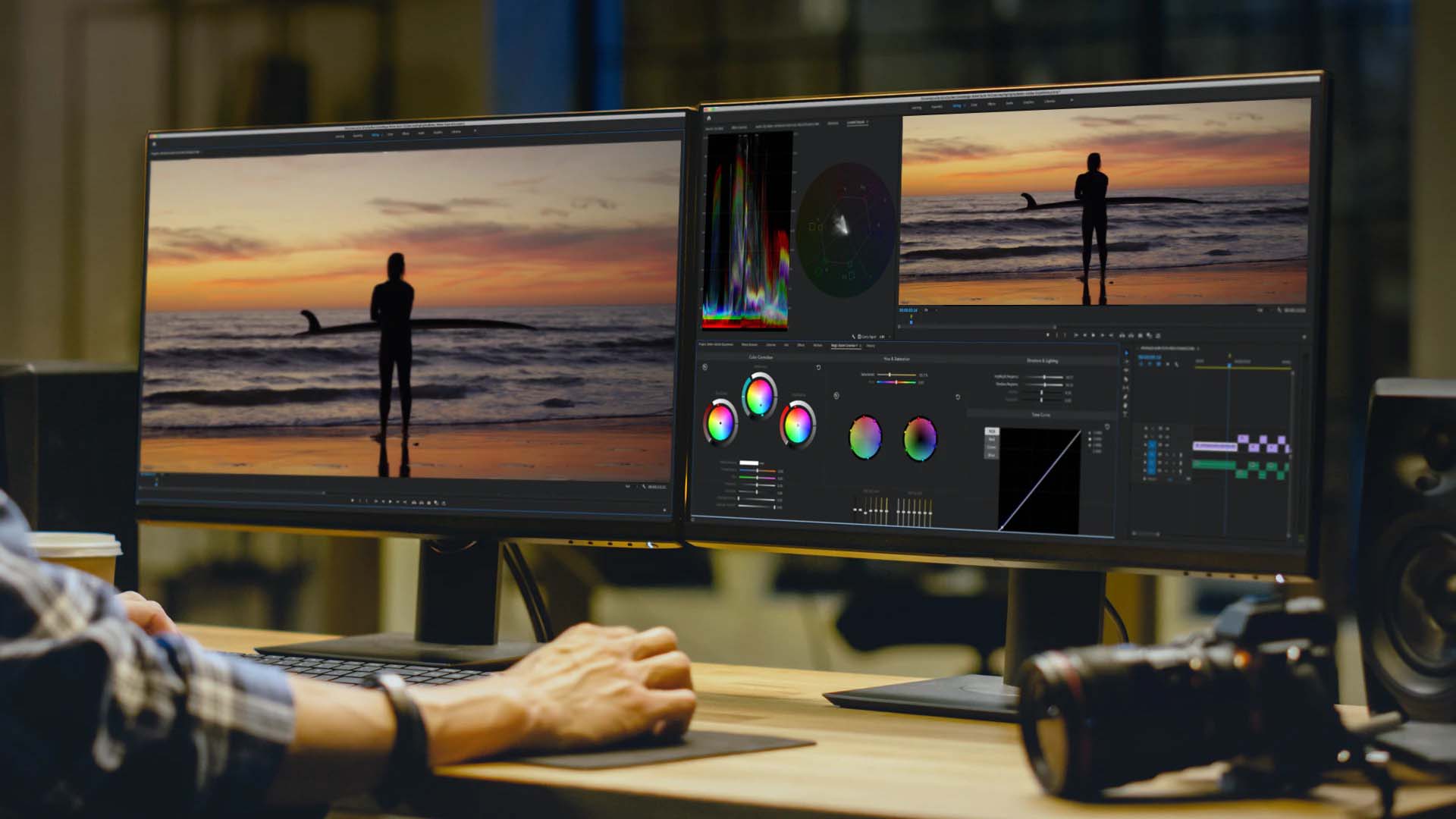 Not long after unveiling a major release of Magic Bullet Suite with version 15, Maxon released the 15.1 update, adding support for more platforms. This includes Unreal Engine 4, which has been growing in popularity with virtual production artists and filmmakers.

Magic Bullet is a popular set of tools that allow filmmakers, content creators, editors, and color graders to easily customize and finish a project's look. With everything from color correction tools to film stocks and lens filters, Magic Bullet has been part of many editors' toolbox for years.

Unreal Engine is a very popular and open 3D creation platform, providing the tools and engine needed to create video games and environments for a variety of platforms, all in real-time. It's also being adopted by filmmakers and content creators, particularly virtual production artists, to create virtual environments, VFX, and much more. Unreal Engine 5 will debut in early 2022.

You can update to Magic Bullet Suite 15.1 if you have a Red Giant Complete or Maxon One subscription by using the Maxon App.

Learn more about the Magic Bullet Suite ver. 15 and 15.1 updates at Maxon's site. The company also carries some fairly powerful tools, including Cinema 4D, Redshift, and forger, plus their Cineversity page with plenty of educational resources.