Low-resolution sensors are not better in low light. Here's why 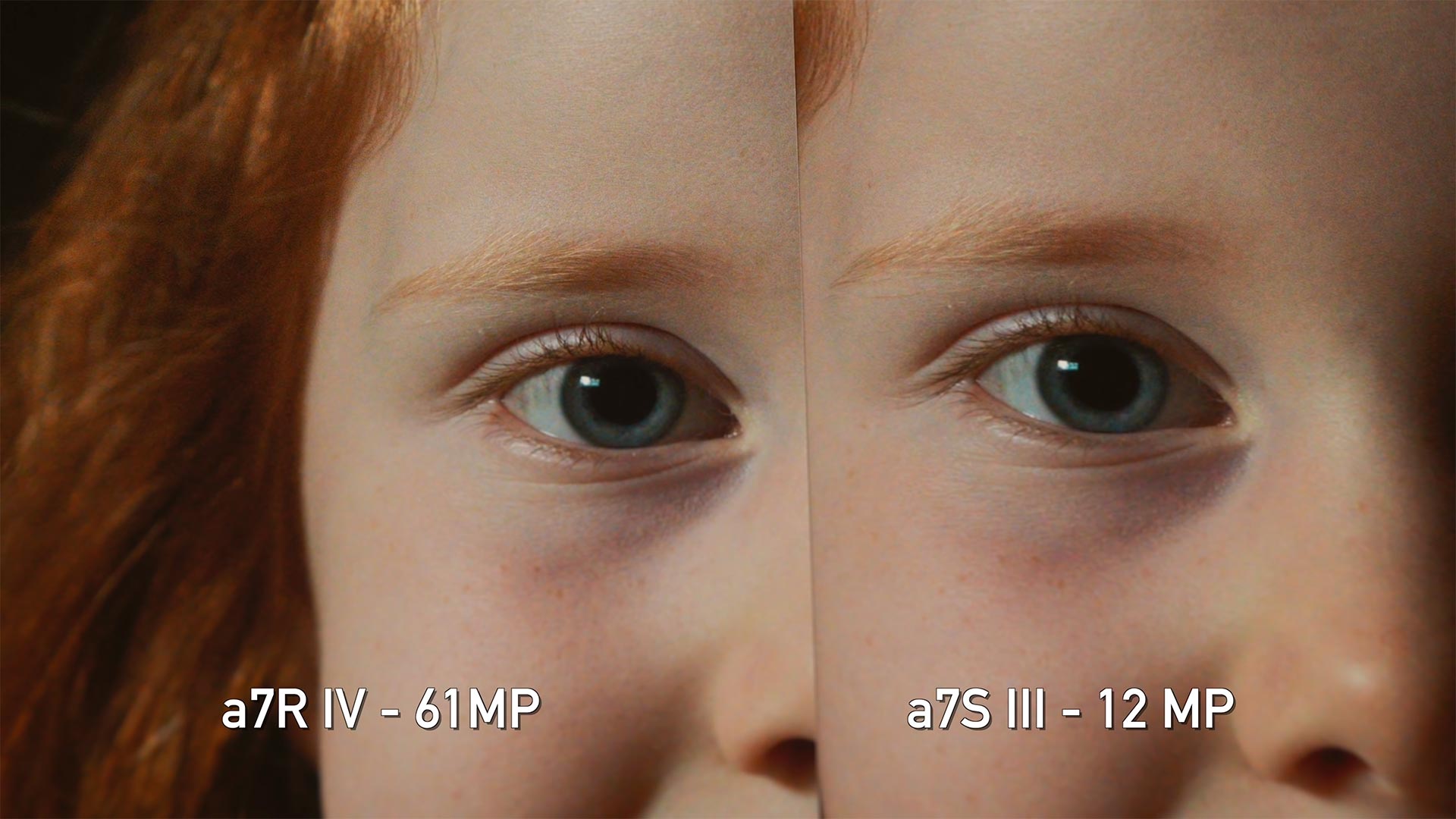 In both the video and the stills world, it is common knowledge that lower resolution sensors with larger photosites are better in low light. But it turns out that this is essentially a myth. Here's why.

Recently DP Review decided to put this theory to bed once and for all, and it admits that doing so will very likely open a hornets' nest of disagreement. But there are sound reasons why it would put it to the test.

A fair amount of the pervading myth in recent times can be attributed to the A7S, which, as DP Review points out, was one of the first dual gain sensors used in a mirrorless camera. In other words, its impressive lowlight performance was not directly attributable to simply having larger photosites. The myth has been further enhanced by the way comparison reviews often pixel peep images at 100%. But, of course, this isn't how most people look at pictures.

DP Review decided to take two Sony cameras from the same generation, using the same ISO setting, f-stop, and lens and took a low light photograph before printing the pictures at top quality to judge the differences. No post-processing was performed on the images.

The photograph was taken on a 12MP Sony A7S III and a Sony A7R IV with 61MP. The results are fascinating and fly in the face of conventional wisdom. Because most people will be viewing a photograph either on a screen of some sort or as a print, the advantages which exist in theory or on paper disappear in the real world.

What DP Review discovered is that when you print the images at the same size, not only do the noise levels appear very similar, but the difference in detail is much more noticeable. Particularly when the photos are pushed in size, the noise in the A7S III image becomes enlarged and takes on an ugly blockiness.

The higher resolution of the A7R IV was noticeable in the detail, and any noise in the image was finer. The site points out that due to the greater resolution and finer noise in the 61MP image, it is possible to retain much more detail when noise reduction is performed.

Of course there are some caveats. Smaller sensors with high pixel density will obviously be at a disadvantage. What the DP Review test highlights is that if you are presented with two sensors of the same size, and the same underlying technology, pixel density may not be as much as an issue as you think.

Watch the video below and let us know what you think. DP Review has also provided a helpful explainer on its site.