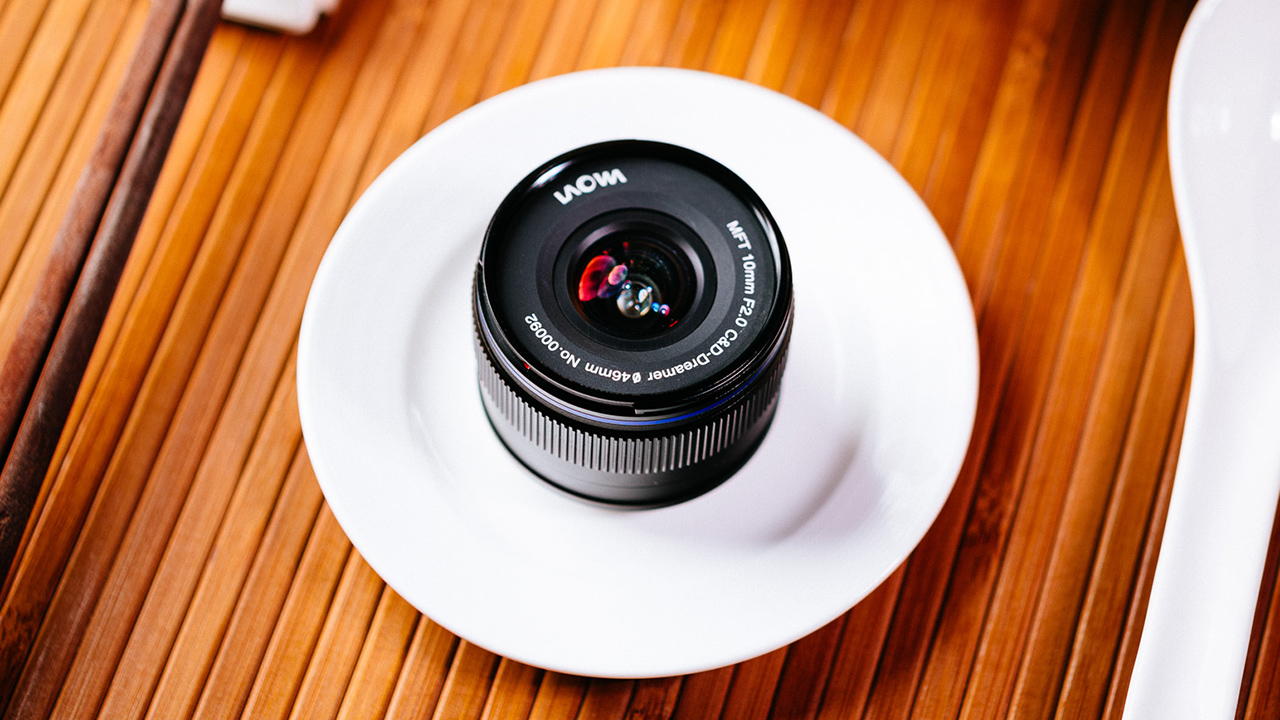 It’s unusual to describe a lens manufacturer specifically as prolific, but it’s a fair description of Venus Optics and its Laowa brand. As recently as June this year, the company announced a 9mm T/2.9 lens; the 50mm 2.8 and the 25-100mm T2.9 zoom [https://www.redsharknews.com/venus-optics-announces-new-25-100m-t2.9-cine-lens] emerged in August, and September saw the 11mm f/4.5 and 14mm f/4 full-frame options. That’s not to mention the 100mm that came to light at the end of last year, nor the mount options recently offered for it. Clearly, the engineering staff at Venus are either very numerous or have figured out how to survive without sleep.

The most recent addition to the family is a 10mm lens is described as “Zero-D,” for zero distortion, although what that really seems to mean is “rectilinear.” That’s a very good thing, and traditionally tricky to do well at such very short focal lengths. The lens is available in micro four-thirds mount, and that has two implications. First, it probably makes that rectilinear performance possible, or at least possible for the money. Putting the glass closer to the sensor makes various aspects of lens design easier, although the Laowa Zero-D 10mm is by no means a straightforward design, with eleven elements in seven groups. Second, of course, the shallow mount limits compatibility. 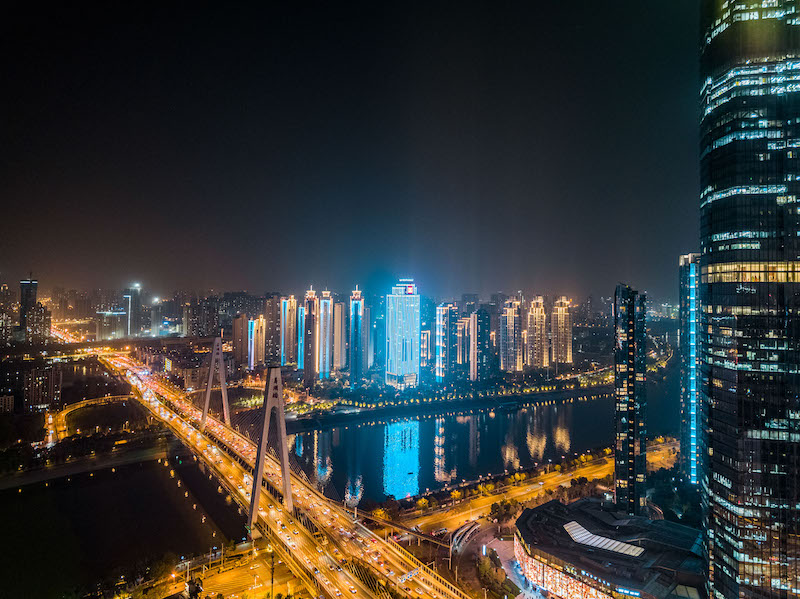 Even if the company were to follow up with more mount options as it did with the 100mm, we should probably expect to see perhaps Sony E and other shallow options, not EF or PL. Absent some really surprising engineering, this thing is never going on an URSA Mini.

It’s fairly small, at a mere 44mm long, and pretty fast, at f/2. While it might seem as if it ought to be easy to make fast, short lenses, given that the diameter of the entrance pupil only needs to be half the focal length to achieve f/2, there are a lot of practicalities and engineering compromises involved, and the speed is impressive. It’s not absolutely unprecedented; there’s an 8mm Ultra Prime which deals with the inconvenience of a PL mount and still achieves a respectable 2.8, although the Ultra Prime costs over £17,000, while the Laowa 10mm f/2 rectilinear lens is projected to cost – wait for it – about £300, or US$399. 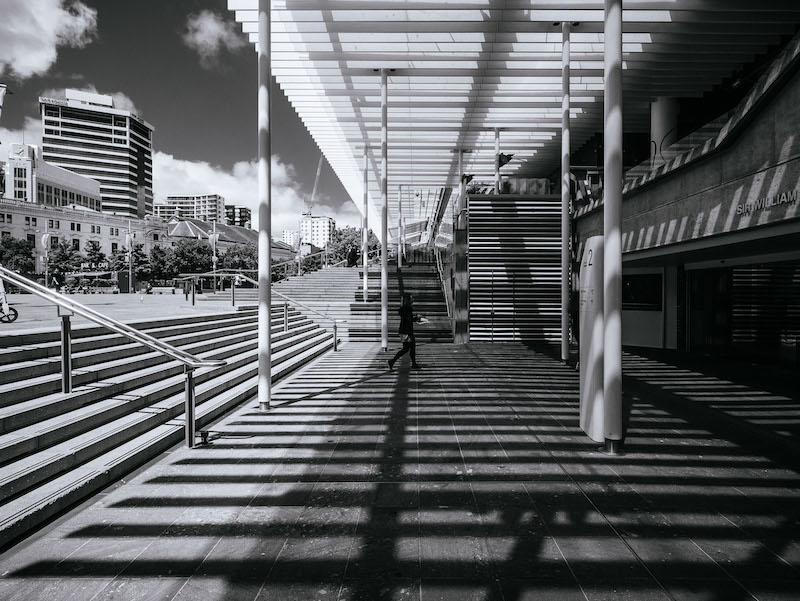 The current obsession with short depth of field has perhaps moved ultra-wide lenses out of sight more than is entirely fair. Anyone interested in huge, soaring architectural shots, or just making a poky location look bigger, might be interested, although to be fair 10mm on most of the formats this lens can cover is very wide. Impressively wide. Statement wide. If-the-cameraman’s-got-big-ears-they’re-in-shot wide. The field of view is a bit more than 90 degrees, with some variability for precise sensor dimensions, of course.

It’s a fool’s errand to predict what the world’s most fertile lens manufacturer might come up with next, but if there’s a theme in the product range it’s a choice to specialise – macro, ultra-wide, zooms, and so on, so it might be something entertaining. Venus is prompting people to preorder at the Venus Lens website.