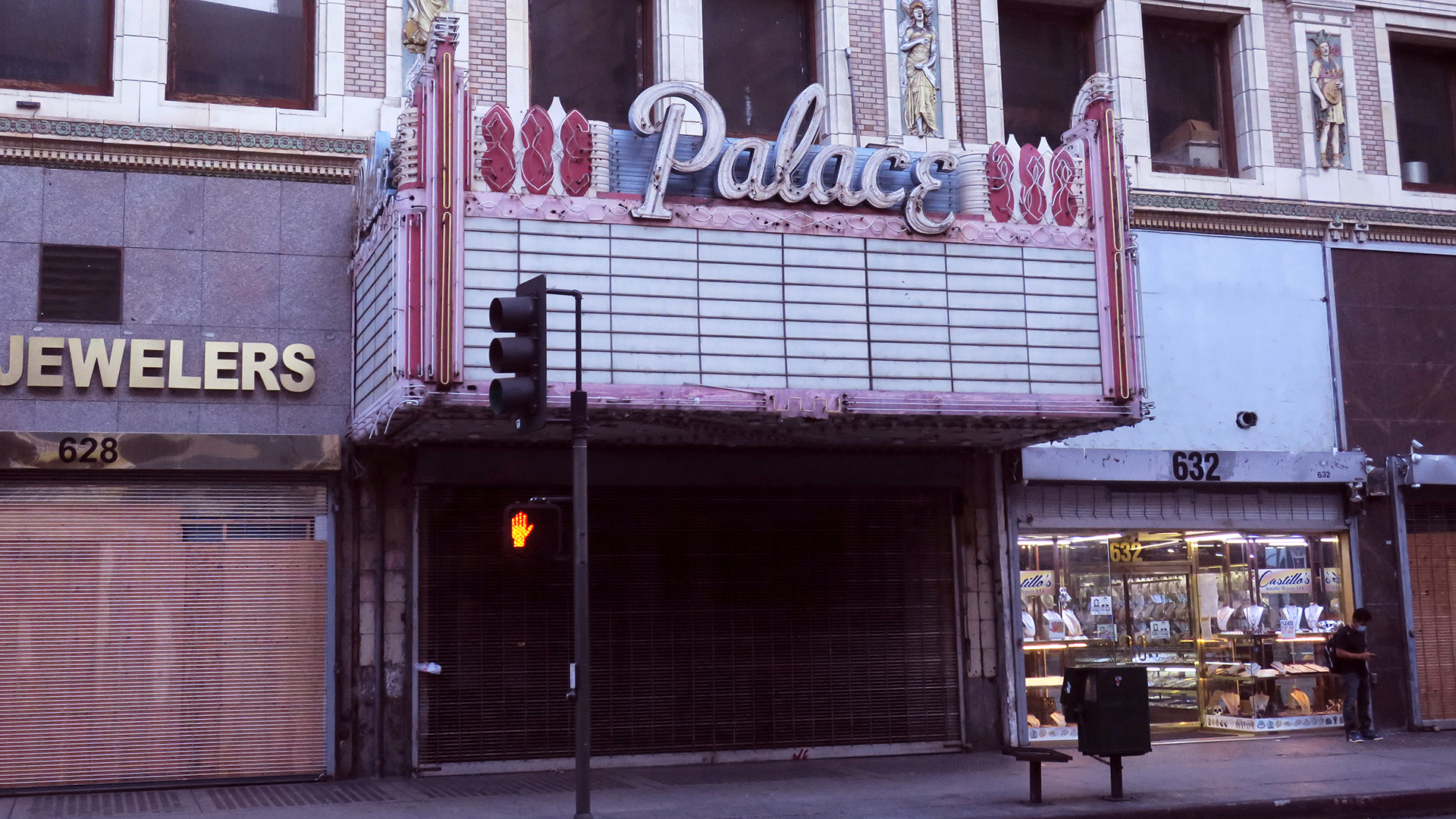 A cinema stands deserted during the Covid 19 pandemic. Image: Shutterstock.

A cinema stands deserted during the Covid 19 pandemic. Image: Shutterstock.

The pandemic has meant we haven’t had the option over the last few months. Now cinemas are beginning to open up, but with masks and social distancing mandatory in most countries, will audiences actually want to return?

There is a lot of nostalgia for cinema – sitting in a dark space, a huge screen, sharing the experience with dozens or even hundreds of others.  The principle of social distancing negates that experience and not many people want to sit through a movie wearing a mask.

When asked, most people will agree that a cinema is the best place to watch a movie.  But when you talk to them, you often find they haven’t actually been to the cinema for a very long time – months before the pandemic closed them down.

Perhaps much of the nostalgia comes from watching films on TV featuring people going to the cinema. As presented on the screen, movie theatres are atmospheric places, full of faded grandeur. Blue cigarette smoke drifts through the projector beam, people take cover from gangsters or their family and adolescents fumble through romantic encounters. There’s a projection booth where a haggard projectios rewinds films and trims the carbon arcs. The cinema is a place to hide and a place to dream.

But that cinema is a place we see in the movies, rather than a place where we see movies.

There is even nostalgia for the notion of the drive-in movie, one of the worst cinema experiences possible – a dim picture, terrible sound and an isolated audience. But then, as many seem to misunderstand, the point of the drive-in was never to actually watch movies but for teenagers to make-out.

The reality of the 21st century movie theatre

Real cinemas today are small. They are often constructed from dividing up older auditoriums resulting in eccentric shapes, bad sound isolation and poor sight lines. And they are expensive. In London, £18 ($22.50) is a common ticket price for a central cinema screening and at the flagship Odeon Leicester Square you could pay over £40 for one seat. People talk and crunch noisy confectionary and slurp overpriced drinks; try to shut them up and you are in danger of starting a fight. People no longer know how to watch a movie.

The move to digital projection, arguably, has raised presentation standards (anyone nostalgic for scratched and broken prints?), but many digital projectors are just not bright enough for the size of screen. And, sadly, while home TV technology leaps ahead, cinema technology evolves slowly.

Although the DCP standard used for cinema distribution is pretty good (crucially, quality control is maintained across the whole distribution chain in a way not possible in domestic TV), the codec used – JPEG2000 – is hardly state of the art (yes, there is a clue in the name - this codec was devised over 20 years ago). HDR systems exist at home but not in the cinema, and although 4K is now the common standard for home TV sets, much cinema distribution remains at 2K.

There are clear economic principles behind this – although it makes financial sense for TV manufacturers to add more features to home TVs every year, the cost of re-equipping cinemas with new projectors is immense and can not be recouped by selling more or higher priced tickets. We put up with stuff in the public arena that we would never stand for at home, just as consumers obsessed with home hi-fi seem to lose their critical judgement at a live music gig.

Have we just lost the habit?

Unsurprisingly, subscriptions to streaming services like Netflix, Amazon Prime and Mubi have shot up during lockdown. I am sure I’m not the only one to upgrade their home TV since I knew I’d spend a lot of time staring at it (I can tell you even on a mid-range TV, Dolby Vision makes a world of difference).  As screens get larger at home and smaller in the cinema, the ‘big screen experience’ is now more likely to be a domestic one.

The pandemic has encouraged us to be introspective. What we miss is going out to pubs and bars and mingling with and talking to other human beings, not just sitting in a dark space with them. Watching a movie or a box set at home, with your partner or your family, is actually a more communal experience than sitting in the cinema (unless you are one of those appalling people who chat loudly in the theatre).

The cinema business has been in decline for many years. The main global market is for action movies for 16 to 24 year olds, generally based on comic strips, and specialist art houses in affluent urban centres. Cinemas, increasingly, are marketing tools for films backed by the streaming services.  If you are into more obscure areas of world or classic cinema, you have specialist streaming services and Blu-ray to fill your needs.

In a past life I actually programmed and managed a couple of arthouse screens. I know that however hard you try to present a broad range of great films, people only turn up to watch what they just heard about in the media.  That is why cinemas tend to show the same movies, it’s not simply a case of nasty distributors having a monopoly.

Yes, there is still something special about the cinema experience.  The concentration of the dark space, the big beautiful screen, the shared emotion. Sadly that experience mostly exists now only in our dreams.