Is it ever acceptable to grade on a computer monitor? 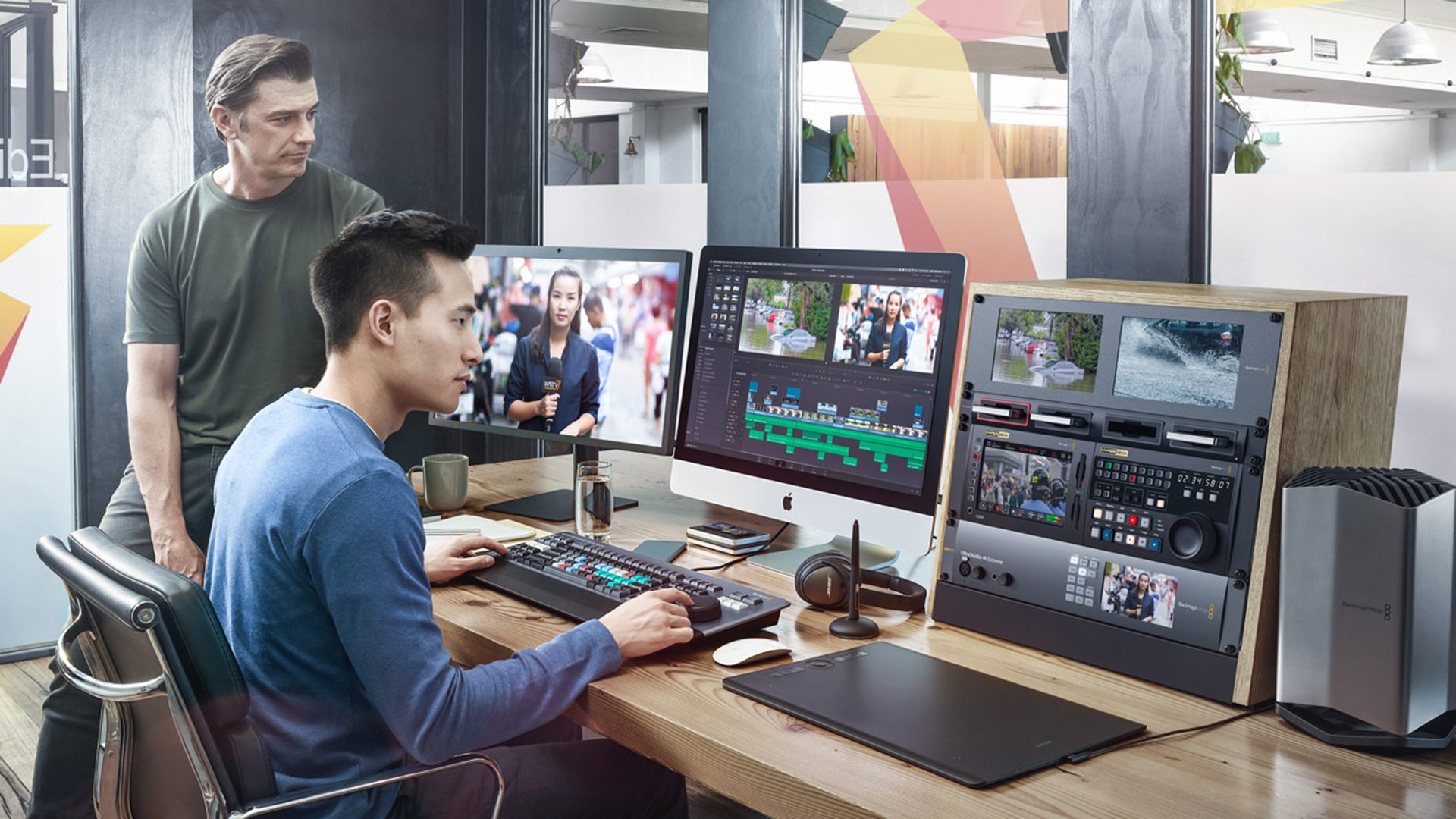 Grading is a discipline that often throws up discussions about colour accuracy. But is it really that essential that all grading takes place on a $30k monitor in a dedicated room?

Youtube is currently full of how-to videos on colour grading. Some are better than others, although there are a few common reasons to be cautious. It's easy to find one already good-looking shot and make it dramatic; it's easy to find one dull-but-competent shot and make it exciting. Really, though, that's the sort of thing most competent stills photographers are used to doing. The real work of grading quite often comes in problem-solving, particularly matching sequences in difficult circumstances.

Regardless, the average YouTube Resolve tutorial tends to be long on pretty colours and short on detail, particularly around technical issues such as system configuration and setup, and particularly calibration.

This is particularly interesting in the context of a recent announcement by Portrait Displays, the company behind the CalMan calibration system, announcing a partnership with the Independent Colorists Guild. That's a great idea, and it's clear that there are a lot of circumstances under which software like CalMan, and high-end monitoring, are crucial.

It's equally clear that most of the people who're learning grading tips from YouTube videos are at least a few career-building years from working in a facility boasting a nice new car's worth of monitoring and calibration gear. It's nothing new to gush about the the availability of extremely capable, extremely low cost or completely free tools, but it does mean that most people's first experience of a real grading application won't be in a facility costing a good day rate per hour. It'll be on an inadequate laptop in the back bedroom.

So the question becomes how plausible it is to do good work in those circumstances.

If by “good work” we mean finishing major feature films or getting a production through a quality control assessment for a major distributor which demands Dolby Vision, then that might be a little tricky. Those processes sometimes go as far as specifying the monitors that should be used and demanding a dated calibration certificate. 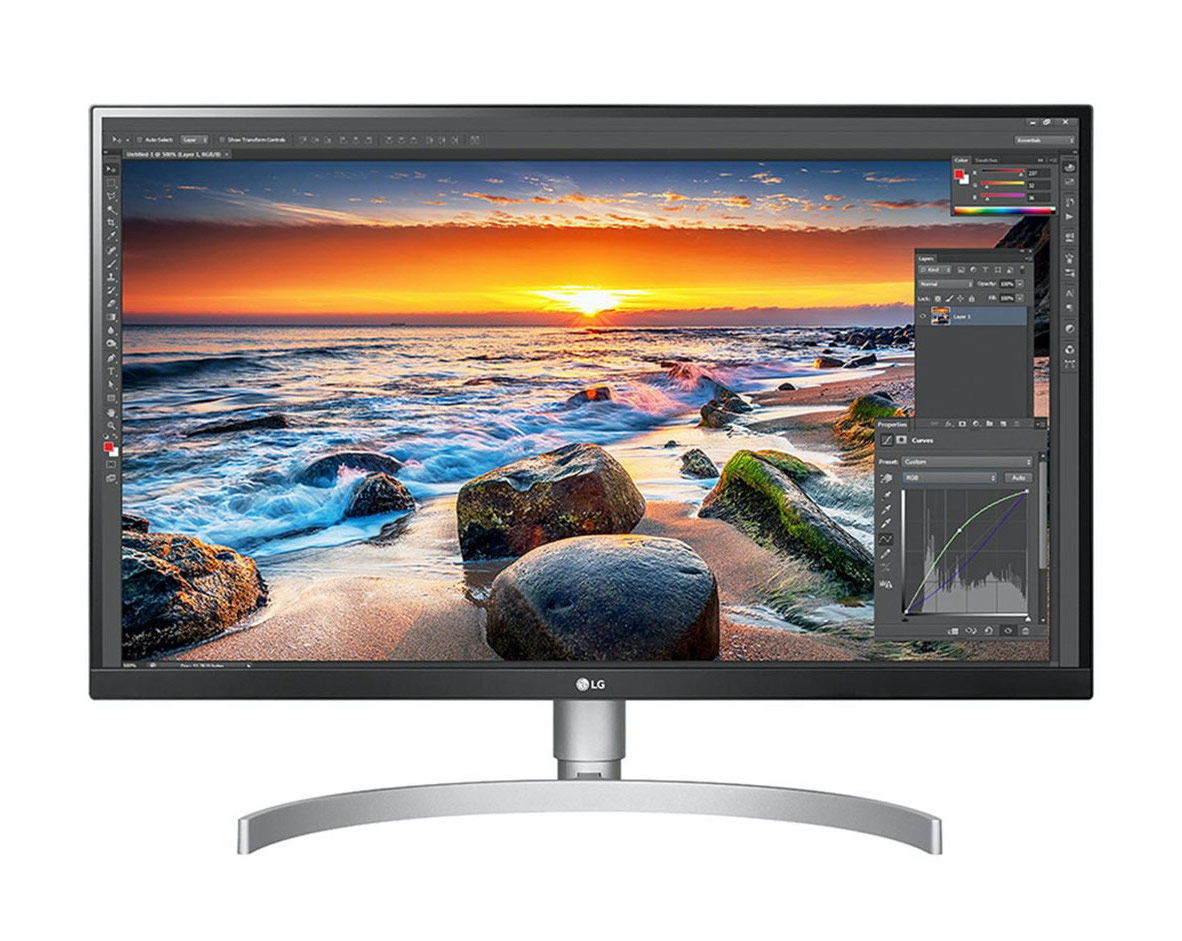 If someone's going to contractually specify a £30,000 monitor, that’s what we need. That sort of work, though, represents a vanishingly small minority of all the moving picture finishing that's actually done on planet Earth. It is certainly possible to finish a modest feature film using a Dell 2407FPW computer monitor as a display and get paid for it, and to find the resulting DVDs on store shelves.

The fundamentals of what we might call coarse grading rely on an acceptance that what we see on the monitor when we're grading might not precisely match what the audience sees at exhibition. That’s not ideal, but the unspoken truth of this is that it's never quite like that no matter what, given the variability of cinemas and (particularly) home TVs.

It also doesn’t matter very much because humans are terrible at remembering what colour something is. Regardless, if we're willing to accept the fact that the result might not be exactly the same while still being completely acceptable then we have given ourselves room to manoeuvre. “Acceptable” is a weasel word, of course, and some of this comes down to – gasp – people knowing what they're doing, and testing on a wide variety of displays to get an idea of where the inaccuracies lie.

So, where to begin? YouTube is a distribution system that, at its core, works to essentially the same standards as everyone's laptop, workstation and phone display. You are almost certainly reading this on an sRGB monitor, where sRGB describes the exact colours of the red, green and blue primaries, and the relationship between digital numbers in a file and the brightness of the light coming out of the display.

Grade (using an appropriately-configured application) on an sRGB display, view on an sRGB display, and on paper all should be equal. And in practise, things tend to work out a lot better than they did in the bad old days of CRT displays, where the variation between different domestic TVs could be enormous and very visible. It's much better now, especially if we turn off all of the enhancements on the computer monitor, and ask it to aim for a standard sRGB rendering.

Even if all of this turns your stomach, even if you feel like colour grading is an artform that should brook no compromise, (in which case good luck to you), it's still quite possible to play around with grading, learn the software, learn the controls, and learn how to solve difficult matching issues on more or less any display. With certain caveats, two adjacent shots that match on one display will match on another, even if the two displays don't look identical.

You can certainly follow YouTube tutorials and make stuff that'll likely look fine on everyone's iPhone, and in doing so, gain a very valuable insight into just how different different displays can be which might actually put you ahead of people who have only ever worked in perfect circumstances.