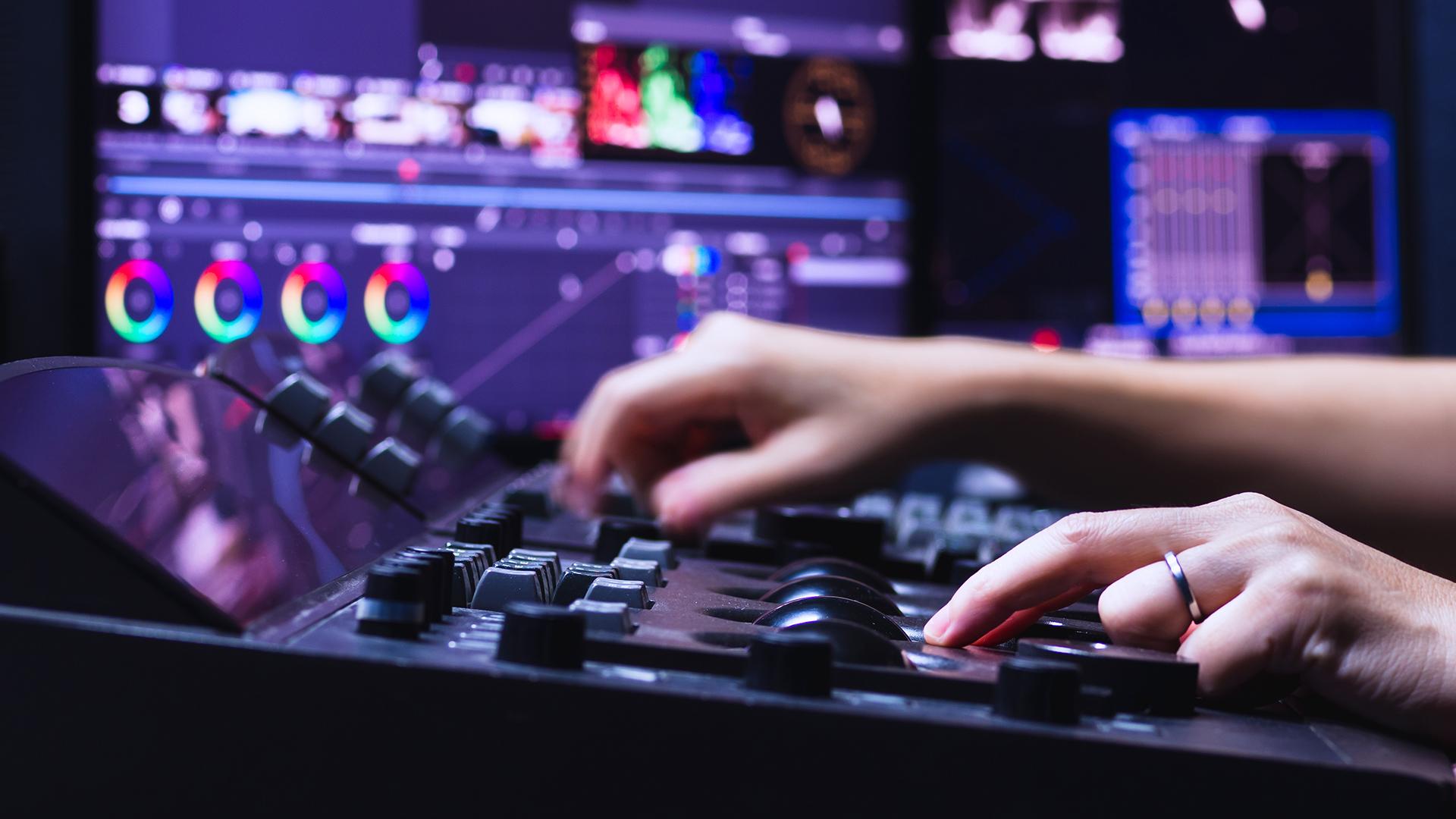 Are we too obsessed with colour grading?

The current consensus is that the best practice for shooting is to aim for the maximum options in post. So we shoot in log, or maybe RAW, to give us the maximum flexibility for grading. But do we always want to, do we always need to grade?

Are we too obsessed with colour grading? Image: Shutterstock.

OK, I’m being heretical here. But let’s first clarify what we mean by grading. I’m not talking about simple colour correction, or tweaking the levels to give the picture a bit more punch, or compensating for slightly uneven exposures. We all do, or should do that, as part of our job. When I talk about grading, I’m really thinking of creating a look, which really demands a proper grading suite with a calibrated monitor and an experienced colourist; essential if you are aiming for broadcast or cinema. If you think you can do easily do without that, I would humbly suggest you have never experienced a professional grading suite.

Let’s be honest here: I would guess the majority of the work of the majority of people reading these pages is destined for viewing on the internet, not for the TV or cinema screen. I would hazard a further guess that a lot of you finish your work on your computer screen or an imperfect monitor, and it goes out and your client is perfectly happy. Because this is how the majority of moving image work is made and viewed these days and, to be frank, the average home computer screen tends to be more consistent in quality than the average home TV, mainly because the TV offers more options for the consumer to screw up the picture entirely.

But I digress. If  you really want to get creative with your grading, that’s when you really need a colourist and a grading suite. It’s when you are pushing things to the limit (which often is what being creative means) than you can come a cropper.

I think part of the current obsession with home grading and, in particular, shooting RAW, comes from the influence of stills people who have entered the video world via DSLR and mirrorless cameras. If you shoot stills seriously, you are almost certainly shooting RAW – but here, as I’ve said before, there is a crucial difference between the stills and movie worlds. With stills every shot is, generally speaking, a self-contained image and you want to get the most you can out of it. With video, the key thing is consistency from shot to shot.

If you are shooting commercials or high-end drama then, yes, the final look is everything and you will want to grade every shot individually. But for everyone else? What if you shoot docs?

Documentaries – It's not really about ‘the look’

If you are shooting observational documentary or work that is largely composed of interviews the situation is rather different. What you need, in most cases, is for your pictures to look ‘natural’ or ‘realistic’. We are, after all, showing the audience the ‘real world’. I put those terms in inverted commas because they are, of course, subjective. We all have our preferences, whether it be for bright and colourful or low key and muted. What we probably don’t want is for overt stylisation as this detracts from the subject. Of course there are always exceptions (and, yes, there have been some great, heavily stylised docs) but in the majority of documentaries ‘the look’ is not what it’s about. That, of course, is not to say we don’t care about composition, framing and lighting – we certainly do, we want our films to look as good as possible. But we also want them to look real.

You don't have to shoot log to be able to grade

There is no need to argue that log or RAW gives you the maximum potential for grading, but let’s get rid of the notion that you can’t grade standard gamma files. You can, and this is what the industry has been doing for decades.

Yes, it is frustrating that Rec 709 has a very limited dynamic range compared to your camera, but that’s how your stuff is going to be reviewed. What about HDR? HDR, in theory, is wonderful, but unless you are in control of exactly how your output is going to be viewed (say you are shooting for a trade show or an exhibition) then you can forget about HDR. If you are shooting for Netflix or Amazon, congratulations, post production will be out of your hands and you probably won’t be reading this anyway.

And don’t  think shooting log means because you have a greater dynamic range you don’t have to worry about getting your exposure right: actually the opposite can be true.

The beauty of getting it right in camera

If you don’t like the look of the pictures as they come out of the camera then change it. Modern video cameras give you a huge range of options to get the default picture close to what you want. If you have a Sony camera and want to set it up, I highly recommend Alister Chapman’s blog. Picture profiles are your friend.

There is a lot to be said for getting the image as close as you want it to be when you shoot. This is philosophical as much as practical, but I have a firm belief that, whatever sort of film you are shooting, to have a clear idea of what you want the end result to look like makes everything easier. Production design, lighting, framing, performance, make-up should, ideally, all complement each other. The more complete your vision, the easier it is to make those decisions as you shoot.  You can’t sort everything out in post.