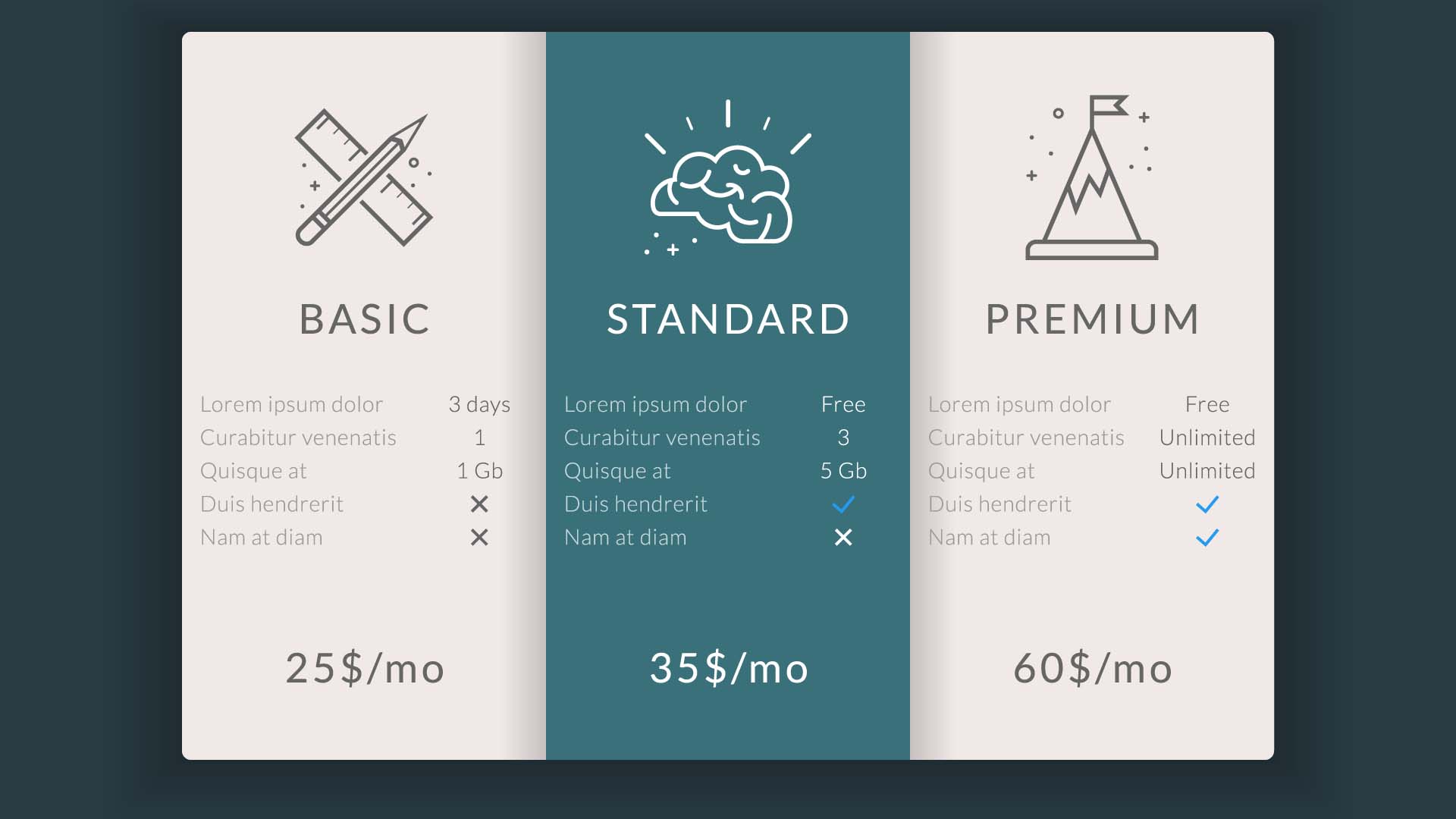 There's a right and a wrong way to do subscriptions. Done right, it's a fantastic way to buy software.

I'm a big fan of subscriptions. I think it's a fair and valuable way to forge a beautiful relationship between a software house and its customers. I practise what I preach: I have several subscription-based accounts. I used to have a free reviewer's access to Adobe Creative Cloud, but if I needed it now, I'd pay for it. It's not much compared to the value you get - and that value is increasing all the time.

Even as I write that, I can hear the trolls revving up. And I don't know why. One objection is that freelancers can't afford £50 every month on software. But that's really not much for the main tools of your trade.

I'm painfully aware that there are excellent freelancers who can't afford to pay anything for anything right now. Unfortunately, the pandemic has left many talented professionals scrabbling for work. If you struggle to eat and pay the rent, then you're not going to afford a software subscription. I'm not unsympathetic at all. So please read what I say here through a lens of "you're successfully earning a living from your work". For those who aren't, I hope things get better soon.

With that said, let's take a look at what can happen when subscriptions don't work out well.

A couple of years ago, I bought a cheap but surprisingly capable printer. It's good enough that I can't see any reason to replace it. After I'd bought it, I signed up for a subscription that very cheaply (£2 per month) gets a brand new ink cartridge sent to you whenever you need one - up to a low limit, but one that's perfectly ok for the small quantity of printing that my partner and I do each month.

The scheme has worked well. The printer is connected to the internet and reports when the ink is getting low. The new cartridges arrive in good time, and when the printer tells the company that it's running out of ink, it seems a little bit like magic. So I was really pleased.

That was until last week when I tried to print a form for signing.

There was an error message on the printer's screen. I assumed it would tell me I was running out of paper. Instead, it informed me that there was a problem with the printer and that I should phone the manufacturer. I was pretty sure that it was time to get a new printer.

Several days later, I found an email mentioning a problem with a payment. Then I remembered I had upgraded my debit card, and the new one had a different long number on the front.

Then I realised the significance of this. It was that because of a simple, undramatic, administrative cock-up, the printer company had bricked my printer. It would have been easy for the internet-connected device to say on its display: "there has been a problem with your payment, please rectify within 14 days or your printer will stop working", or "your subscription has ended, please buy a full-price ink cartridge", but it didn't. Instead, it turned my printer into a doorstop.

A lousy way to do business

I think this is a lousy way to do business. Specifically, I think there should always be a grace period, and it is wrong to brick your equipment when it could have been left running with an alternative means of supply. I loved the way ink used to arrive before I even knew I needed it. It was cost-effective (something like a 75% saving over the conventional way to buy printer ink). I was a fan.

I'd have fixed it immediately if I had known about the problem before the service was withdrawn. (I admit I missed the email). There's nothing wrong with this subscription service: doing it differently would be a worthwhile improvement.

Despite my gnarly experience with the printer, I'm still a big supporter of subscriptions. These low monthly payments let me use software that I wouldn't buy otherwise. They give me an incredible degree of flexibility, and most of all, they bring me choice. You can even dip in and out of many subscriptions if you only need the software for a few projects.

There's another side to subscriptions: they provide a steady, predictable income for software companies. Why should we care about that? Because software doesn't get written by people who aren't there. If you expect updates, new features, better functionality and support from a software company, then you'd better hope that there's a team of developers, testers and support personnel to keep you going.

Companies with a regular income can build the best products rather than dodging the bills. Remember that the software behemoths with billions in the bank, like Amazon and Google, are exceptions. Often the most innovative - and sometimes the best - software comes from businesses with fewer than 20 people. They're not worth billions, and - never forget this - they're human beings just like us.

When you buy a product, you start a relationship with a company. For professionals, this can be intense, and your career might depend on it.

Perhaps we need to see subscriptions in the light of the value they bring and not merely what they cost.