How does a DP prepare for filming? 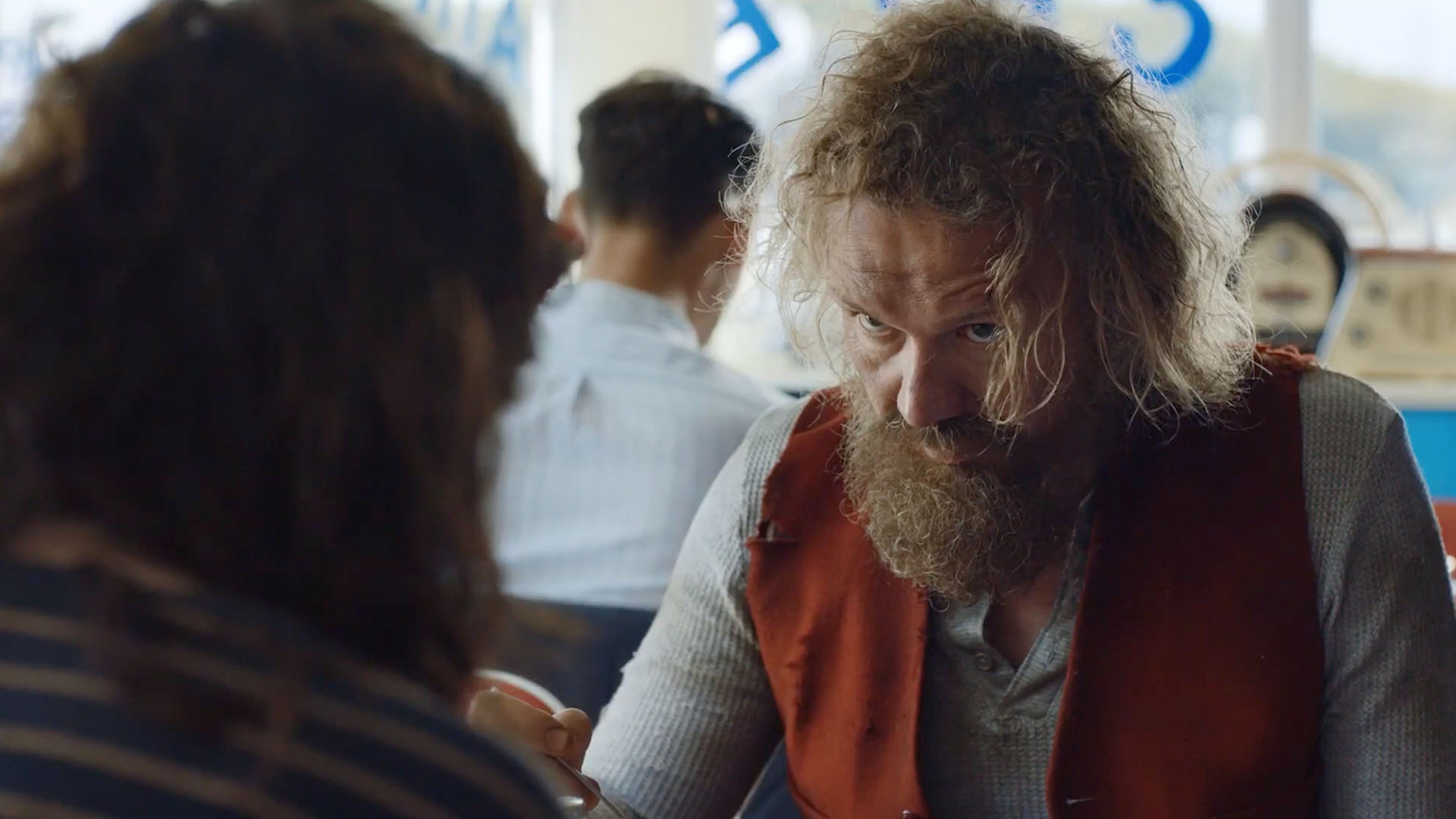 On a feature film it is not uncommon for the DP’s prep period to be as long as the shoot itself. What happens during that time and why is it important?

The first and most crucial job in pre-production is to get inside the director’s head and figure out what they want the film to look like. This isn’t always easy, as some directors like to keep their cards surprisingly close to their chests.

Mood-boards are usually the best way to start getting on the same page creatively. If the director hasn’t already started one then I will as soon as I’m hired. Once I see the director’s reaction to those images and ideas I can start building on them and expanding the mood-board. This process will continue throughout pre-production, becoming more specific, perhaps assigning particular reference images to certain scenes.

Crewing up is the next big thing: finding a gaffer and either a camera operator or, if I’m operating myself, a focus puller. I will usually pick people I’ve worked successfully with before, or if they’re not available then I’ll get recommendations from people I trust. When the gaffer is on board I’ll share the mood-board with them as well.

At some point the production will arrange recces (location shouts). There are many things for a DP to look out for here. What are the sources of natural light, and how will that change throughout the day? (A sun tracker app is essential.) What are the extant practicals? Do the colours and style of the place fit the look you’re going for? Is it big enough to work in? Are there opportunities for creative shots?

Collaboration with the art department is very important too, especially if sets are being built. Are the windows or other light sources in good positions relative to the likely blocking of the actors? Are there enough practicals to motivate your lighting? Are the walls too light to give the contrasty mood you’re after, or too dark to bounce the ambient light you need? Is there room for the camera to go everywhere you want it to, or if not can the walls be removed?

By this point the production manager will probably be asking for an equipment list so they can start getting quotes in. Hopefully you’ve formed some gut instinct of what camera and lenses might be best suited to the story, or at least narrowed it down to a few options. Things to consider include whether high frame-rates are needed, the required delivery resolution, what form-factor best suits the spaces and camera movements, and of course the aesthetic aspects.

Testing is a key part of pre-production. In an ideal world you would test multiple cameras and lenses before choosing them, then do further tests with the cast, costumes, make-up and filters, but in practice this all costs money so you may be limited to a single day in a test room at the rental house. I like to set up some simple lighting like a soft 3/4 key and maybe a backlight, plus some fairy lights in the background to judge bokeh by, and have the subject move around in the frame a little and turn their head towards and away from the light.

When I review the test footage I’m analysing the contrast, colour rendition, bokeh, lens flares, any breathing of the lens, any vignetting, sharpness, flatness or distortion of the image, dynamic range, grade-ability and noise. In the end though, a lot of it comes down to what feels right for the particular project.

Once a decision is reached on the camera and lenses, the 1st AC will help draw up a final equipment list for the rental house. By now the gaffer should have seen the locations and discussed a list of lighting instruments with you. They will then go away and add all the stands, clamps, cables, distribution boxes and so on.

Depending on how the director wants to work they may do a shot-list or storyboard all by themselves, or in collaboration with you the DP, or even leave it entirely to you. At the very least I like to have a few shot ideas for every scene. I tend to put these in a spreadsheet which breaks down every scene in the script and has notes on tone, characters, lighting and camera ideas. I’ll put this on Google Drive and share it with the director and gaffer, and add to it like the mood-board as I go through pre-production.

Meet the actors, if you can

Finally, it doesn’t always happen, but it’s useful to at least meet the lead actors before filming starts. If they’re inexperienced it can be quite intimidating for their first meeting with the DP to be on set, hidden behind a big camera. Conversely if they’re very experienced they may have their own thoughts or concerns about how they’re going to be photographed, which it’s always useful to know upfront.

Pre-production is an exciting time when you can fully explore the creative side of a project. Often some ideas will go out the window once the reality of shooting bites, but the film will always be richer for having had the time and thought put into it beforehand.