How Blender 3.x highlights the power of the open source approach 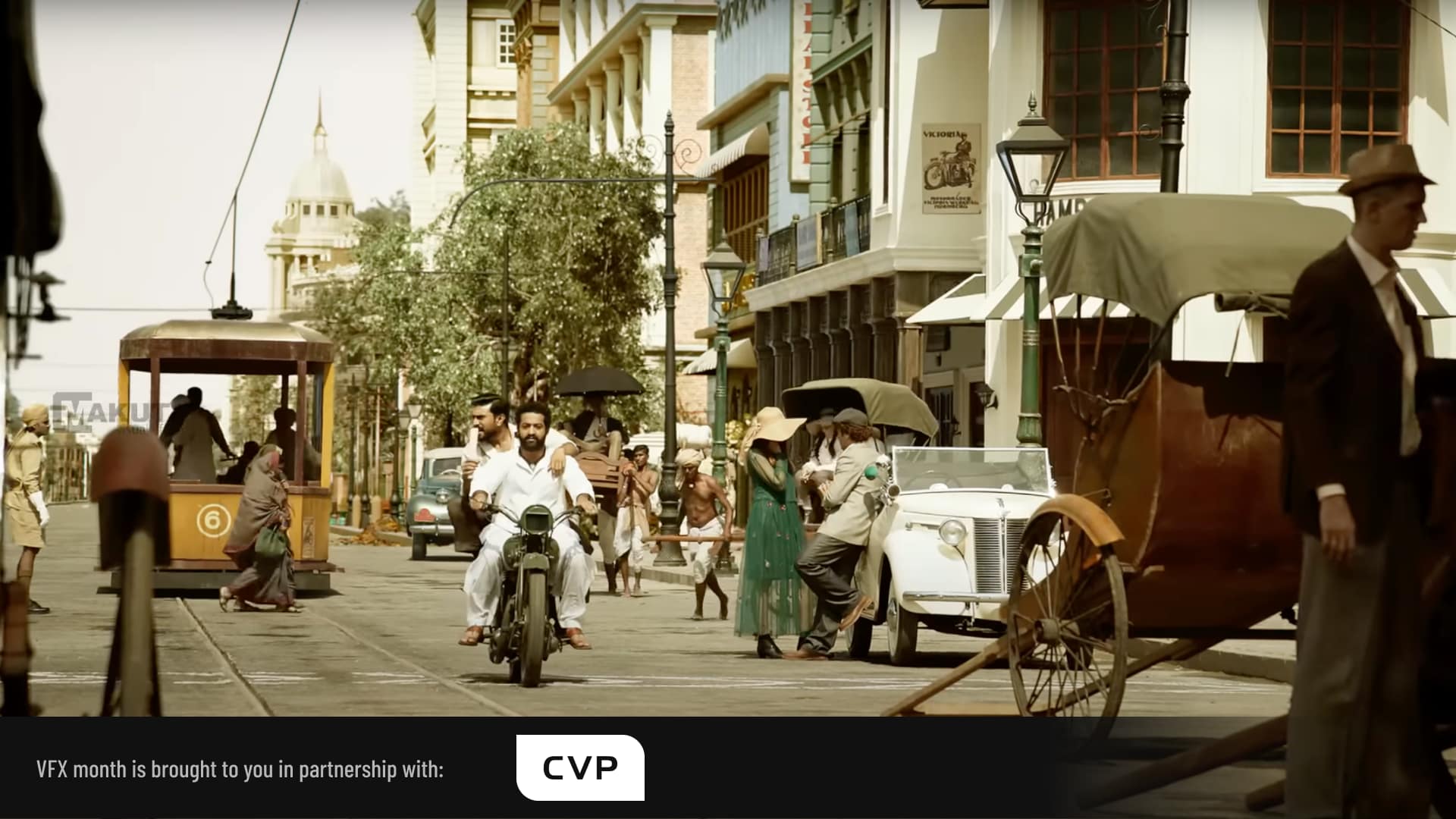 With massive investment from the likes of Epic, Unity, and Bethesda, the Blender Foundation is piloting everyone’s favourite open source 3D software into blockbusting new territories.

While Blender has been the darling of the budget 3D animation community for decades due to being open source and therefore financially affordable for anyone and everyone, it's also been hindered by its... quirky... user interface and oddball way of working.

Once the Blender Foundation started receiving massive investments from companies like Epic, Unity, and Bethesda however, the Foundation gained the ability to hire dedicated software developers to work on it, and the result has been a huge increase in the rate of progress.

Blender 3.0 has been out for a while, and the Foundation now 3.2 is in general release with 3.3 in beta and 3.4 in alpha – something never seen before from Blender; that's indicative of the increasing development pace.

One thing the Blender Foundation has become infamous for is its nigh comically conservative version numbering; its tagged point releases with overhauls that most commercial companies would cover in a major version update – and in some cases, two or three.

So it should come as no surprise that the 3.x releases have been huge.

Here are some new feature highlights.

This sounds like one of the least exciting new features, but for production environments, this is huge. It's now possible to render out a pass from Cycles by group of lights. For example, the skylight pass, the house recessed lights, and then the sconces. So in a compositing application, an artist can change the color of the skylight pass without having to go back to re-render the original image, a bit time saver.

Blender has a surprisingly powerful compositor already. The realtime compositor is an effort to replace the the rendering portion of the existing compositor with a fully GPU accelerated compositing engine using the currently selected viewport renderer, be it Cycles, Eevee, or another rendering plugin like Embree.

Though the realtime compositor works within the Blender 3D environment, it can load external movie clips, so as it matures it will become quite a competent compositing application. While it's not going to displace Nuke or Fusion, for startup and independent animation and VFX studios that isn't a big concern.

This is going to be a big deal.

Cycles is already as solid production renderer. It's continually receiving enhancements derived from methods used in other commercial production renderers, like “Manifold Next Event Estimation” which enables shadow caustics on objects in a scene based on whether or not the caustics will be visible, so as to avoid wasting compute time on something no one will be able to see.

A less snazzy but very important update is Cycles color management following the high end production renderers, such as separate color spaces for rendering to the viewport vs rendering to file, and improvements to OpenColorIO support.

One of Houdini's biggest selling points has always been its procedural nature. It's practically entirely node based, which, while it raises the learning curve, also leads to an enormous degree of creative freedom. Create a terrain, add a river, add trees, and then go back and reshape the river.

Try that in ANYTHING else besides Gaea (which only does terrains, unlike Houdini) and you'll be pulling your hair out.

Unless that something else is Blender with its new Geometry Nodes, a fully procedural and node-based geometry engine built right into your favorite open source 3D animation program.

The add-on Villagen showcases the sheer power of Blender geometry nodes. Draw a curve, and Villagen creates a cobbled street surrounded by randomized buildings, trees, grass, and even markets. Draw two curves that intersect, and it will create an intersection where they cross. The geometry is richly textured with procedural shaders, and it's extremely customizable.

Blender also has full USD support, though currently Hydra isn't built in. There is an add-on in development that adds Hydra support to Blender, an effort to make Cycles into a Hydra delegate, and AMD has a ProRender plugin for Blender that's implemented as a Hydra delegate.

Is it ready for blockbuster effects?

Makuta Visual Effects thinks so, having converted their pipeline to Blender for a Bollywood blockbuster after rendering a sequence using Cycles for 3D Studio Max. After that sequence, Makuta switched over to Blender, delivering over 700 shots for the movie RRR using Blender. Have a look at the BTS further down.

Blender isn't that oddball 3D application that's popular because it's open source. The Blender Open Movies showcased its capabilities in the hands of people who took the time to come to grips with Blender's quirkiness, but now it's become a 3D animation powerhouse.

And it's still open source.