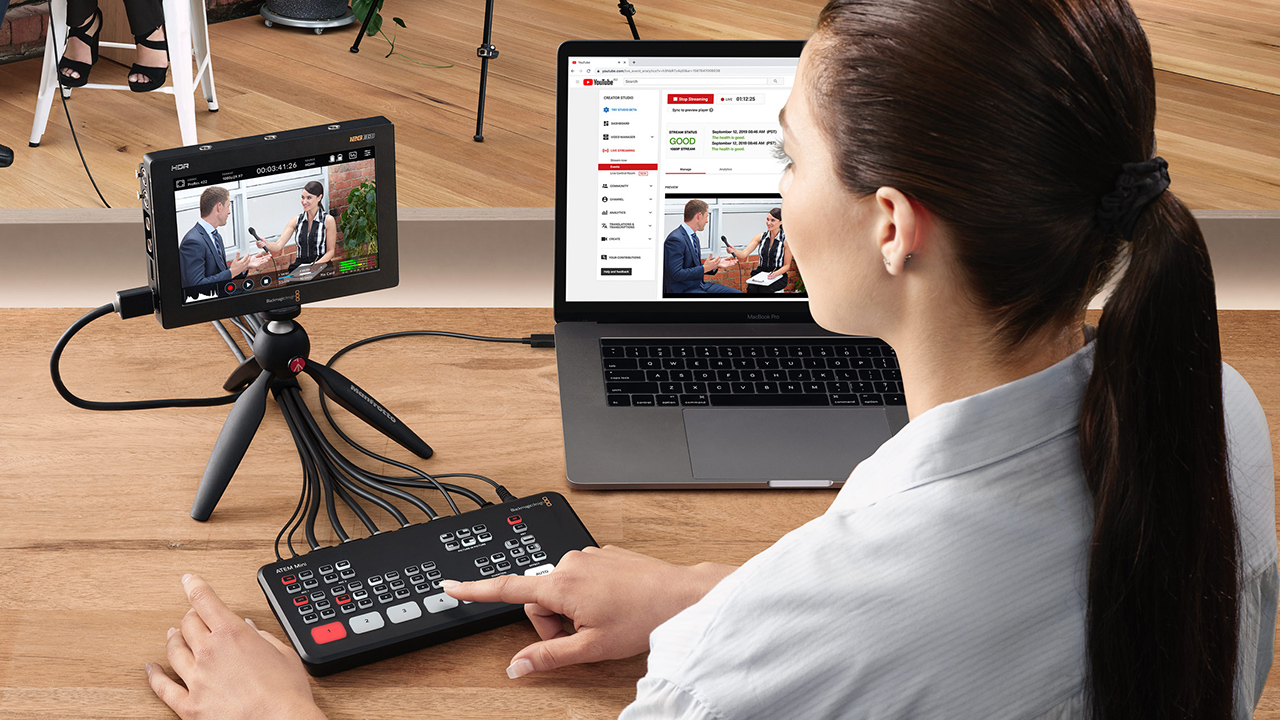 2020 has been a difficult ride, but while recovery will be slow, there’s plenty to look forward to.

2020 will possibly be remembered as the year the world wanted to forget. When we look back at history we are aware of huge events such as the Great War, the Second World War, and unfortunately the Spanish Flu amongst many others. We view these things from the point of view of time and distance. We know they happened but it isn’t in our mindset to think they could ever happen again

Even momentous natural disasters such as 2004’s Tsunami, which literally set off devastating waves across a large swathe of the globe’s surface are seen as a thing that happened elsewhere; the vast majority of us insulated by not having any proximity to what happened.

The current pandemic has affected us all. Every person on planet earth knows about it, and has been affected by it in some way, either by catching it, knowing someone else who has, or has been impacted financially. It is an event that will be remembered as a major event in world history.

The pandemic has taught us a lot. It’s taught us about the failings of government and society as a whole. It has also taught us a lot individually about what we take for granted and even how we might want to lead our lives once it’s over. A common theme I hear is that while many want life to get back to normal, they want it to be a new normal. A better normal. Whether that is achievable or not is debatable, but where technology is concerned things have definitely shifted somewhat.

Lot of us have learnt how all that travelling we once did isn’t actually all that necessary. Across industries trade shows have had to reinvent themselves. With 2021 also having a great big question mark over it, and with big shows like Photokina now closing their doors, it is questionable whether such events have a future at all.

Sure, face to face meetings are good to have, but are they absolutely essential, and is that aspect alone worth all the many hundreds of thousands spent on such events by companies each year? I have a feeling that once the pandemic is over we’ll likely see smaller shows more often, with much more online participation. So there is still a place for physical shows, but it’s a question of what form they take.

The shift to online has been beneficial to covering technology for a publication such as RedShark. In fact it’s been easier to communicate in general with different manufacturers because now most people are only a Zoom call away. And yes this has resulted in Zoom fatigue, but the focus on remote working has helped production software make some major advances.

Up until this year remote collaboration on video projects was something generally only big production companies did. In the space of one year it has now become something that even the smallest companies can do easily. There’s more functionality in NLEs like DaVinci Resolve and Lightworks, more interoperability with services like Frame.io, as well as numerous brand new software that helps solve workflow problems or requirements. Even better is that the way a lot of the remote software is designed now also minimises the bandwidth required, so even those who are stuck with slower internet connections can participate.

Of course post production is one thing, but physical production has been affected in a big way this year. Producers have had to adapt, and smaller production outfits have had to get creative in how they can still continue producing for clients. Some of these have involved self shooting, including by the clients themselves after some remote learning. But we’ve also seen developments in technology to help with the requirements of filming while distanced from others.

There have been new microphones from companies such as DPA for example, as well as affordable cameras like the Panasonic BGH1 which allow full remote control over Ethernet, and Blackmagic Design’s ATEM Mini series has further allowed home studio setups to be created.

If there's one thing that we have had more of than ever this year it's live streaming and vlogging. Understandably a lot of video folks have had time on their hands, so we've seen everything from tutorials to live streams taking place at much higher levels than before.

The year has also seen the release of cameras designed primarily with Vlogging in mind such as the Sony ZV1. Self shooting is truly coming of age despite the protestations from traditionalists!

The coming year will still be a difficult one for the industry in general, but for those who are creative in how they approach video production there are now more tools than before to get the job done.

How to keep your camera skills sharp

2020 was whirlwind year for tech

2020 was a good year for technology