Why image quality is the least interesting thing about cameras (Opinion) 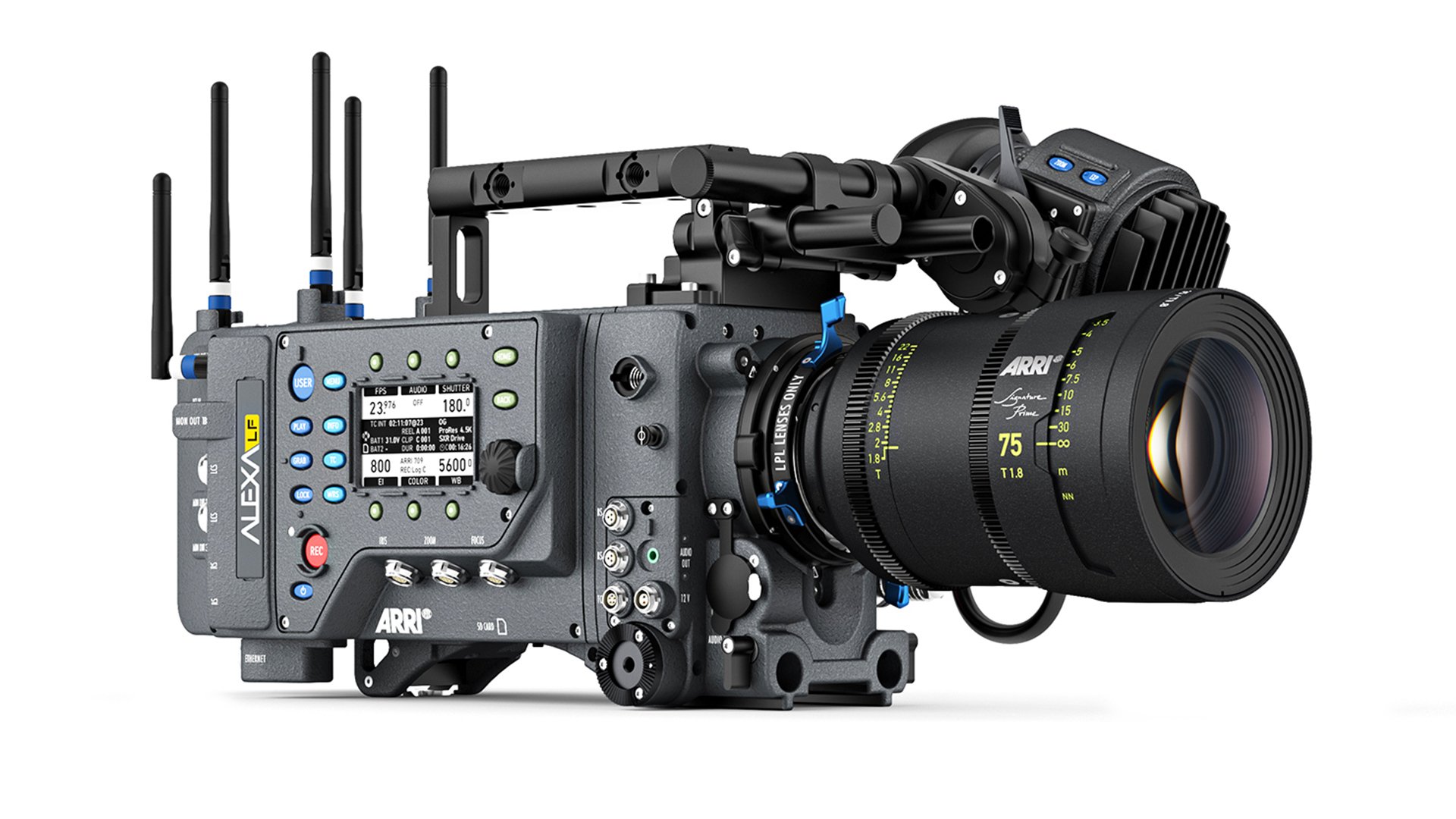 Image quality is right at the bottom of the list of considerations when it comes to choosing a modern camera.

You might think that's a bold statement to make, but it's true. However, I have good reasons for saying so.

Have a think back to the last time you bought or used a camera you thought had a poor image quality? I don't mean a subjective opinion, such as whether you thought the image was slightly too cool, or you personally preferred the reds on a Panasonic better. I'm referring to objectionably poor image quality, such as high noise levels, moire that makes the image unusable, colour banding, or just extremely poor definition overall. My bet is that in the past 10 years or so you probably haven't come across one. Or, if you have, it will almost certainly be an outlier.

Camera image comparisons don't really tell us anything useful, and if you don't feel like you can make something decent with a modern camera, you're quite possibly. in the wrong job or hobby. Even a GoPro can produce superb imagery these days. And for those who will proclaim that "no, it can't" due to its 8-bit nature, then, frankly, your eyes need testing.

Where things become more diverse with modern cameras is when existing technology is pushed. Once we start to look at high frame rates, that's when differences in image will usually be seen. We're beginning to see a lot more cameras that can produce 120fps in 4K now, but not all of them are doing it at full resolution. Some cameras are still using methods such as line skipping to achieve the result, and yes, this can result in stair stepping. However, for a good many devices the result is still excellent and the processing so good that you'd probably never know unless you pixel peeped.

Even then, things can be worked around. I know, for example, that if I take 180fps slow motion footage with my Panasonic S1, I can eliminate pretty much all problematic resolution issues with Topaz Video Enhance AI. The result, perfectly usable, and good, 4K 180fps footage.

Dynamic range is generally not worth a conversation unless it is abundantly obvious there has been some true progression. Most cameras today, even the smallest action camera, will record more dynamic range then even a top of the range Digibeta from the mid-2000s was capable of. Most modern cameras can easily record between 13 to 15 stops of usable dynamic range. 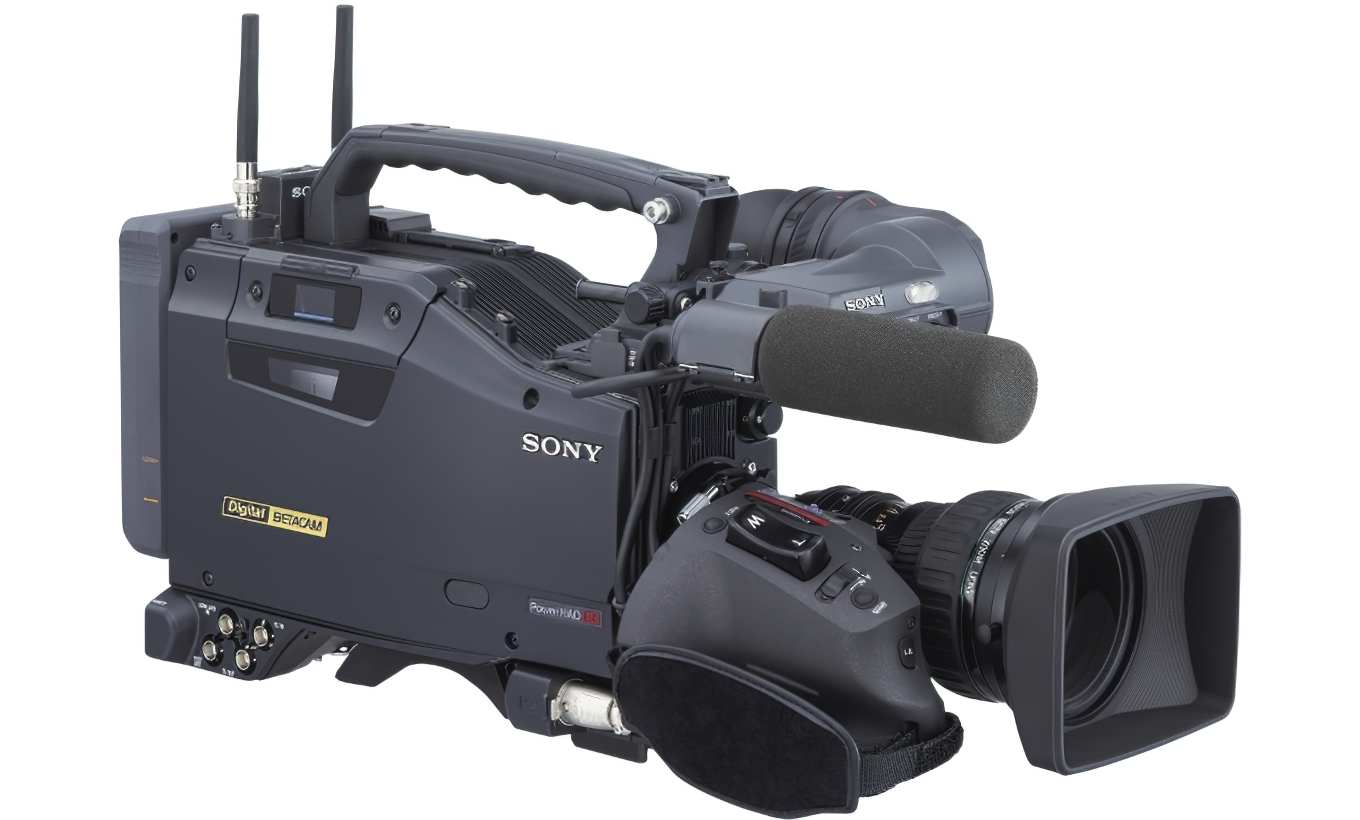 Even the most inexpensive modern cameras will record a better image than the best cameras of the mid-2000s.

Asking me if a certain modern camera has a good quality image is like asking me if a Ferrari can go fast. The answer will be yes, but that won't have helped you with your purchase decision. And it won't help you if you need a vehicle to drive over fields with.

There's possibly far too much discussion about cameras in general anyway, due in no thanks to the rise of the YouTube influencer. A camera won't make the video for you. For me, real image quality is about the position of light, the quality of that light, how to create depth and interest with composition, and how your shots will work within the edit.

I've discussed the latter point a few times before in that online video sites are full of shot montages set to music and camera reviews, but hardly anyone makes narratives or useful documentaries. Why? Because those things are hard, require lots of dedication, and the ability to put together an effective team, as well as produce an effective edit. Instead we get endless videos about cameras because, well, that's easy.

Real filmmakers and documentary makers put the subject at the heart of the production, and whether it is made on a Fisher Price camera or an ALEXA, the audience won't care unless the image is so objectionably bad it is unwatchable. The question any person making a video should ask is, "why should anyone truly care?" If you can answer that, then there might be a point to what you're making. But please, not another camera image comparison video...