Stop over cropping your images (Opinion) 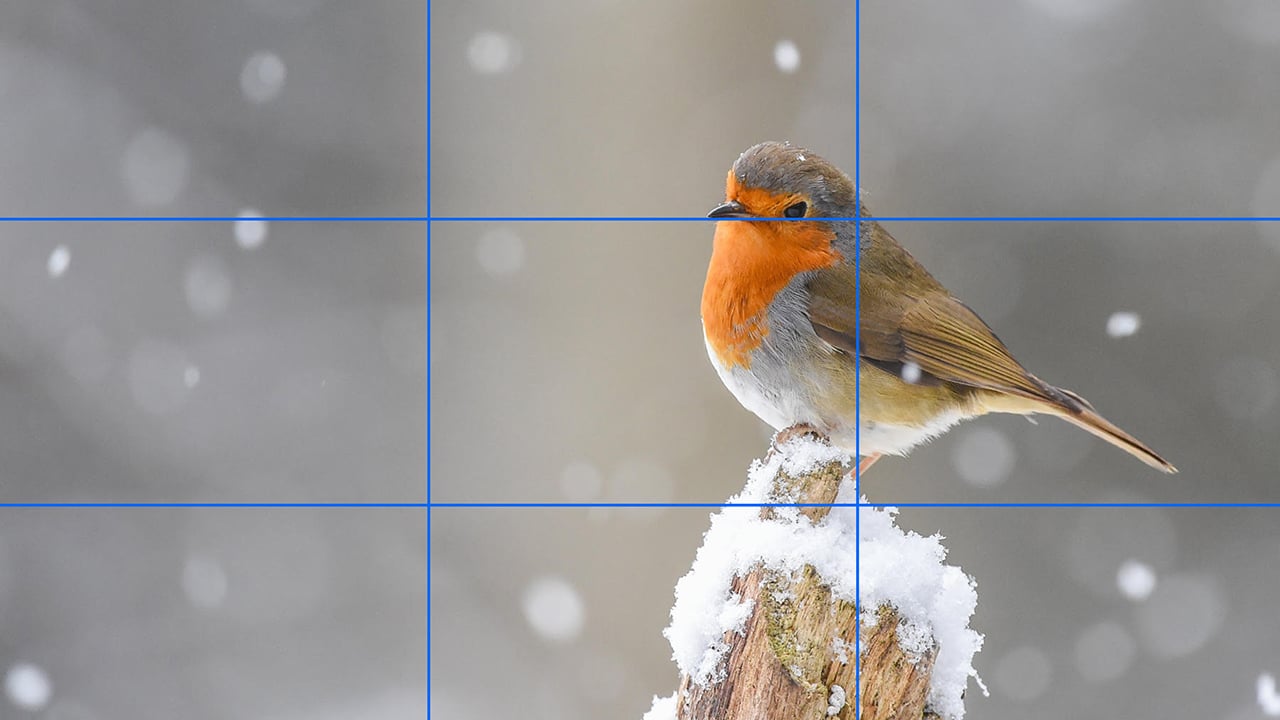 Most photographers’ crop images in post and in certain instances (wildlife perhaps, where the photographer did not have an 800mm F5.6 lens to hand) I can forgive cropping, but what I can’t forgive is when it is done badly and I see it done badly more often than I see it done correctly.

When it comes to cropping I personally never – ok, very rarely – crop. Call me old fashioned, but I like to get the composition as close to perfection in-camera rather than ‘fixing it in post’. There are many reasons for this. Firstly I consider it to be more artistic, authentic, even ethical, and professional to nail the composition in-camera by being more considered and working out angles, lens choice, where to stand and the like, at the picture-taking stage. Next, by cropping in post you lose resolution and I can’t see the point in owning a full-frame 50 megapixel camera if you’re only going to toss a lot of it away by cropping in post, which could yield a resulting image with the same resolution as a 30, or even 20, megapixel APS-C camera. Yes, that’s pretty much what happens.

So, when should you crop? Hopefully, never, but if you absolutely have to I implore you to follow these rules and, yes, they are pretty strict.

The problem with unconstrained cropping

So many photographers choose to crop ‘unconstrained’ meaning they can grab any of the four corners, or four sides and drag them any which way but lose, leaving the other three intact, often starting by pulling in the right side, then the left, then the top and bottom. Cropping this way, in an unconstrained manner instead of sticking to the ‘original aspect ratio’ yields some of the weirdest crop ratios imaginable – I’ve seen hundreds.

If you have a camera that shoots in a native ratio of 3:2 for example, if you absolutely must crop then, for the love of God, stick to the same aspect ratio of 3:2, this will always look better than an unconstrained crop where the photographer has invented an all new  ratio that just looks weird. Exceptions to this rule are to crop square or to industry recognised sizes such as: A4, A3, 10x8” 5x7” and so on and so forth.

Next time you are in your local supermarket go and take a look at the sizes of those ‘off the peg’ frames that you can buy. You will find A4 size frames, 10x8” frames, but what you won’t find is one to fit your weird 9.3x11.7” crop that you saw fit to create from your perfect industry standard pleasing-to-the-eye 3:2 ratio raw file. There is a good reason that off-the-peg picture frames come in industry standard recognisable ratios so try to stick to them.

Next, when it comes to cropping, again, if you absolutely have to, try and air on the side of minimalistic, don’t get carried away, leave room for your subject. For example, if it’s a portrait sometimes we want to see part of the habitat in which the person/animal, is in for perspective and other purposes. I don’t want to count the amount of times I’ve seen a photo of a Robin sitting on a snowy branch that has been cropped to within a gnats whisker of the birds beak, tail and feet. If the cruel-cropper of such an image were to put this image in a frame – which would have to be custom made by a frame shop as the photographer probably cropped unconstrained – part of the subject, the Robin in this case, might actually get cut off by the frame itself. So, leave plenty of room, you don’t have to crop in quite so brutally. 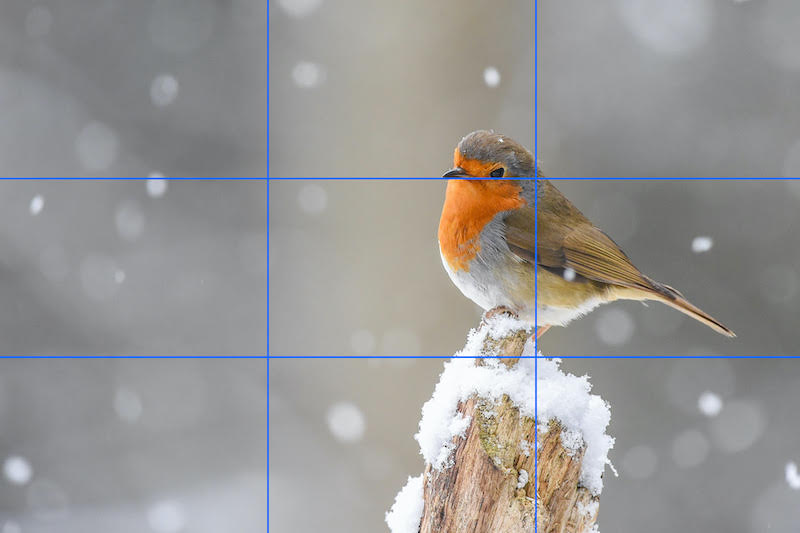 This photo of a Robin observes some basic compositional rules and is in an industry standard 3:2 ratio. Image: Shutterstock. 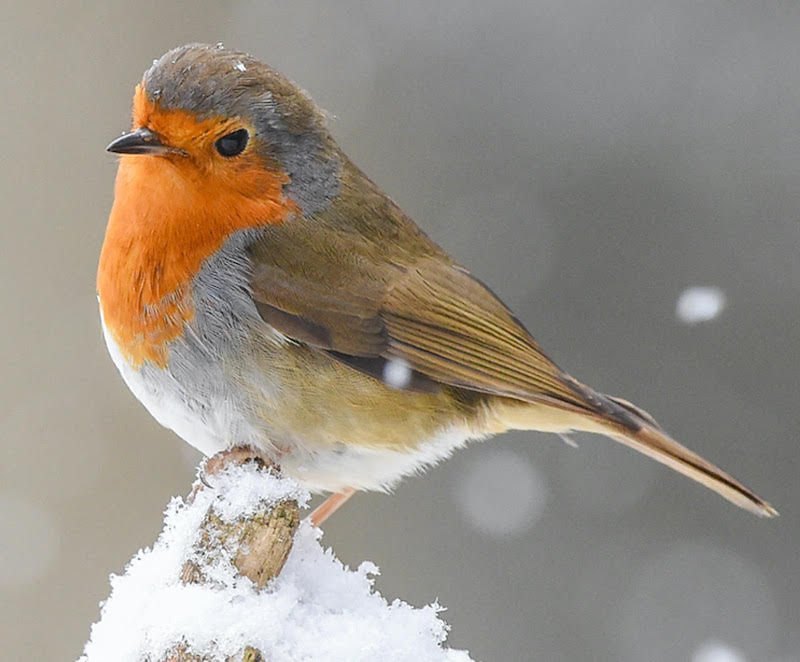 This crop has been overdone. The aspect ratio is non-standard, there is no compositional framing, and there's no space for the animal's environment. Image: Shutterstock.

I know the rule-of-thirds is there to be broken, with artistic licence, but try to follow it to some degree when cropping. Again, with a head and shoulders portrait of a person look to keeping the eyes on the top third line and the relevant eye on one of the top two intersections, this will always yield a more pleasing image.

I guess I’m so strict about cropping as I grew up with a Nikon F3, Hasselblad 500cm and a Mamiya RZ67 Pro II, all of which are film cameras and cropping (unless you did your own printing in your own darkroom) was a bit more hit and miss. Also, I bought a Mamiya RZ67 camera so I did not have to crop the square images that the Hasselblad produced hence retaining resolution. The RZ67 had a revolving back so a quick turn got me from landscape to portrait. These days I still apply the same considered and well thought out practices when shooting digital. It’s a good discipline and will result in better images.