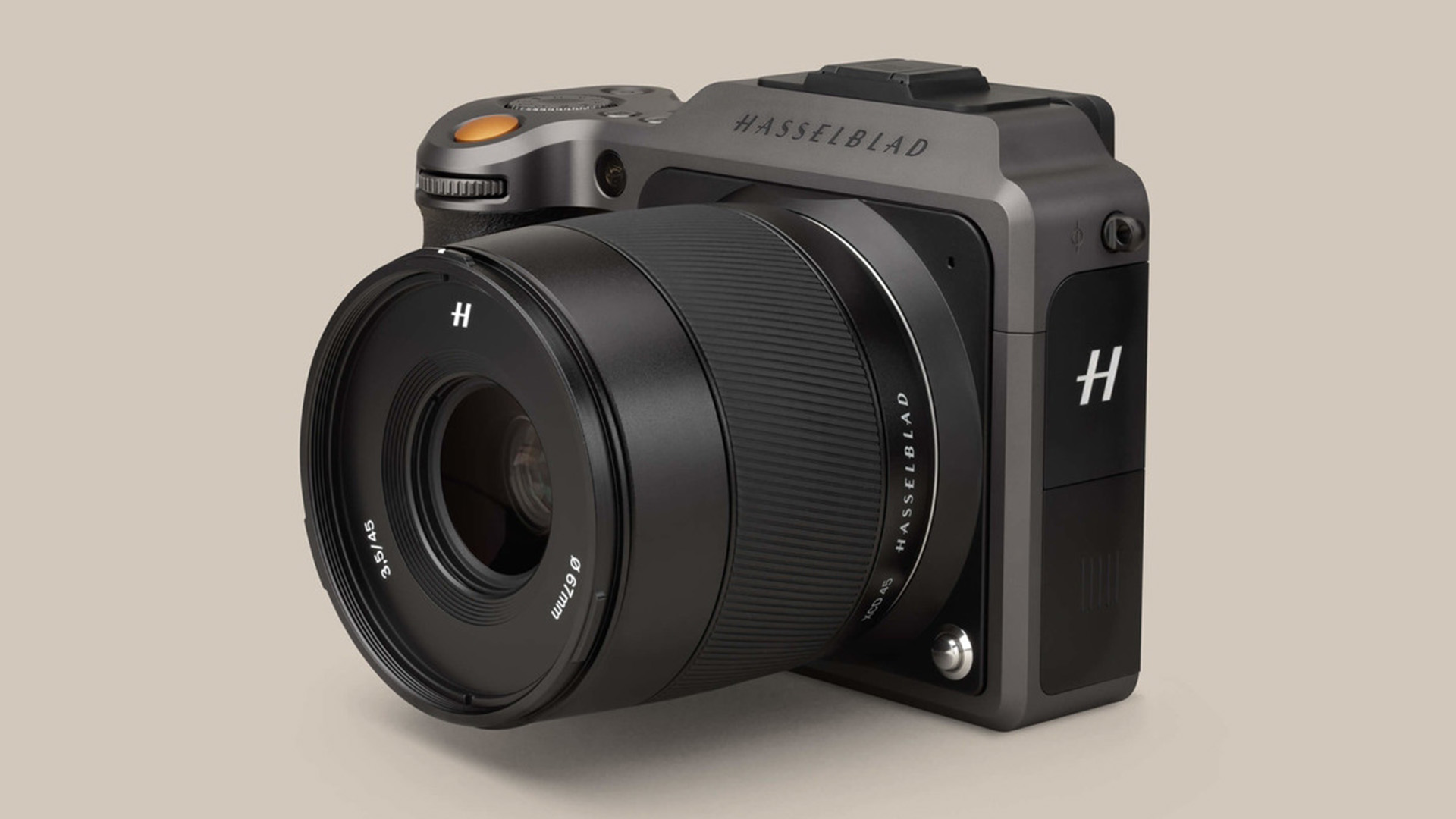 In what Hasselblad is calling its largest firmware update to any of its products, the company brings new video functionality to its X1D II 50C and 907X Special Edition medium format cameras.

It might be a dream for some people, to shoot medium format video on camera like these. The new 1.2.0 update finally makes it happen, though not quite in the way you might expect.

The firmware enables both 2.7K (2720 x 1530) & HD (1920 x 1080) video capture at 29.97fps with 4:2:0 8-bit colour. These are specs that are, well, a little underwhelming given what's available elsewhere on the market right now. However it should be considered that these cameras were never really intended for day-to-day video production.

Instead the main appeal of the Hasselblad cameras will always be the incredible stills quality that they can produce. The 50MP X1D II 50C for example is incredibly compact and portable for a camera of its type. 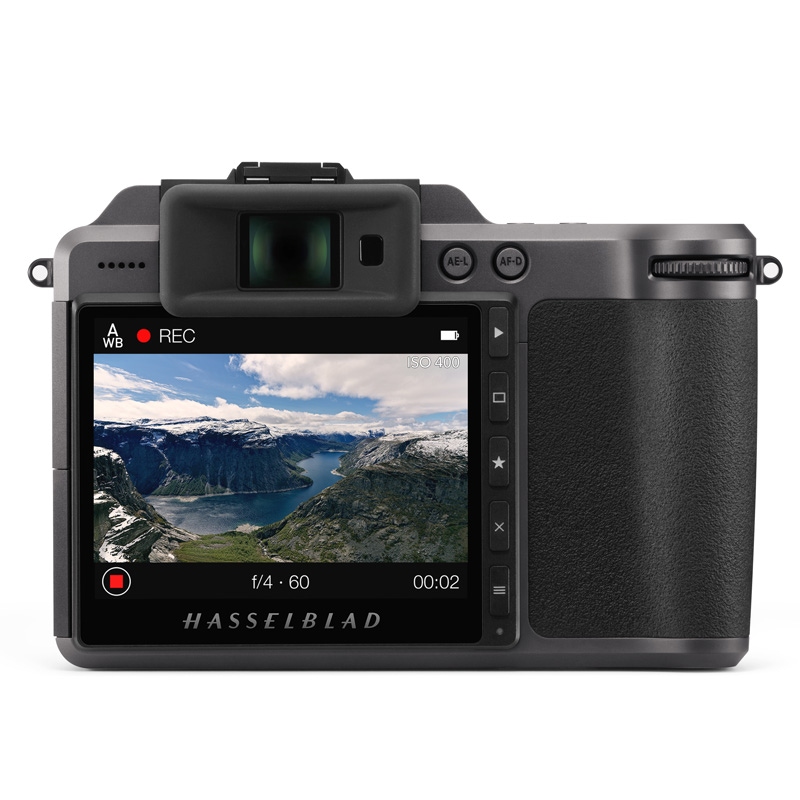 Initial impressions of the video quality are good. Hasselblad's video below shows a quick shot taken with the camera in 2.7K mode. While the shot is very brief it does show moving water and a distant mountain with high frequency edges that would usually show up aliasing and moiré quite clearly.

Hasselblad isn't new to featuring video in its cameras. The original X1D could also record moving images, albeit limited to 1080p, so the slightly higher 2.7K mode seen on the latest camera is progression.

Another factor to take into account is the colour science, which from Hasselblad is likely to be very good indeed. No log functions are mentioned, so I would assume this is very much a WYSIWYG system. With really good colour science this is no bad thing, and could in fact be seen as a positive.

Other additions to the new firmware are focus bracketing, 2/3 stop increments to the exposure bracketing function, the ability to add image ratings, and a custom white balance tool.

The X1D II 50C also now gets sensitivity adjustments for the EVF proximity sensor, auto white balance in Quick Mode, and the ability to return the custom buttons to the factory defaults.

In an age where we are used to huge updates bringing headline grabbing features, the new Hasselblad firmware might seem very bare bones. At over £5k the X1D II 50C and the £7k 907X Special Edition are not exactly within the grasp of the average hobbyist. Once this sort of price mark is hit and you want to shoot video, a dedicated camera is the only sensible way to go.