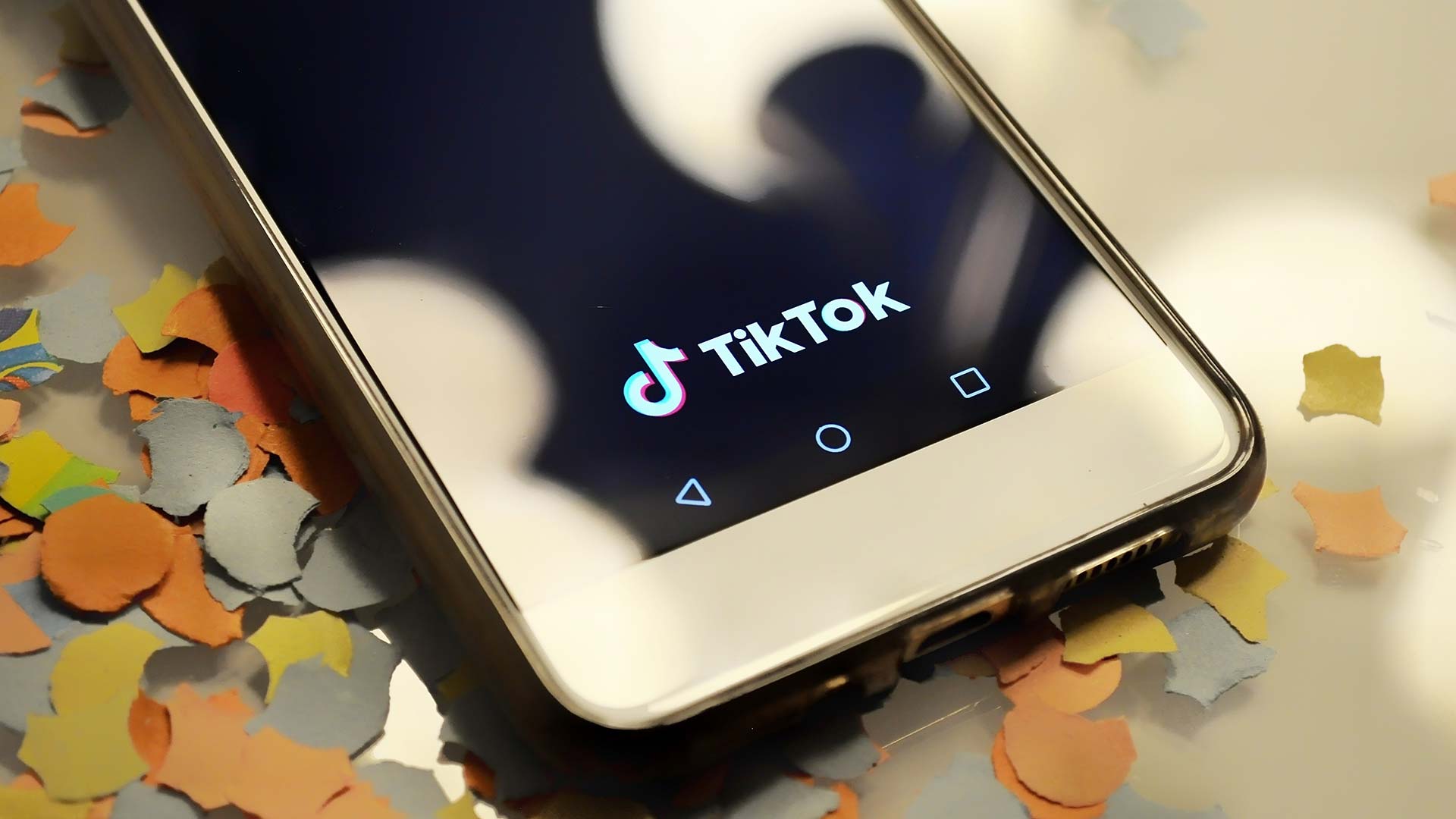 3 minute read
The art of short form. Too short?Image: Shutterstock.

Who was it who decided that feature films would be ninety minutes long? In a world of TikTok, Instagram and animated GIFs lasting a handful of seconds, the idea of a full length feature film is starting to seem quaint.

It’d be an easy leap to criticise the fashion for ultra-short subjects as evidence of triviality and short attention spans, although anyone who’s worked on commercials might smile ruefully at that sort of criticism, then go back to submitting large invoices.

As with so many things in the arts, the origins of current practice are mired in history. Various organisations require various running times for a production to be considered a feature film. Most cluster around an hour and the shortest requirement, specified by both the American and British film institutes, is forty minutes.

Perhaps the first narrative feature, about an hour long, was The Story of the Kelly Gang, made in Australia in 1906, a time when projected moving images were still a tech demo for many people. Lengths increased over much of the twentieth century; by 1968, Kubrick could confidently release 2001: A Space Odyssey, a movie seemingly designed as inflight entertainment for a real-world trip to Europa.

Somewhere at the other end of the scale is a two-second loop of someone exaggerating a surprised expression on TikTok. Some of the world’s costliest film and TV edifices have been accused of being overproduced, but if there’s ever been a genre that could be criticised for being underproduced, well. Any less produced and it’d be a flickbook full of crayon scribbles. A long time ago, someone published an extremely astute article detailing how some very capable yet horrendously hard-to-use 3D software was often used for nothing more than endless demos of how the physics engine could simulate things falling over. Various online short-video platforms have become an endemic home for this sort of thing. What next; blipverts?

For what it’s worth, similar complaints were made about commercials and music videos in the days when MTV put music on television, and it’s hard to deny that at least some of those have had some value in their well-considered production technique. Many short film-makers would be very well advised to study the art of making a cinematic point in as short a time as possible. One of the most common and well-founded criticisms of many shorts is that they’re so long. If the world wants entertainment in five-second chunks, who are we to argue that it is wrong to do so?

Answers to that not-entirely-rhetorical question are welcome – there’s a box below for remarks – but while someone is willing to pay for those five second chunks, people are probably going to keep making them. Yes, people make a living out of TikTok, but people also make a living out of cutting those five-second mico-commercials that precede too many YouTube videos. Like many 30-second TV ads, which are now starting to feel like longform work by comparison, these five-second wonders are invariably boiled-down from more complete commercials, but some of them are quite cleverly done.

(I hate to give Peloton a free plug by complaining about the company’s staggering over-prominence in at least my YouTube prerolls, but I guess we can counteract that by pointing out that having a fitness instructor pick someone of the crowd for special attention by video link is quite literally a scene from Orwell’s 1984.)

A market where there was none

But let’s not gripe. The rise of websites relying on user-generated content has undeniably created a market (if that’s the right word) for things that previously had none. People have built an Instagram presence out of nothing more than demonstrating materials shaders in Blender. There’s certainly a whole new kinetic artform emerging around motion graphics – 1980s style motion graphics with film-style flicker and instability, but that’s just the zeitgeist. People are making headway just by producing things which are nice to look at, because they like making them and people like looking at them. If we’re ever to live in a post-scarcity, Star-Trek style future in which everyone is free to spend a lifetime doing whatever seems most worthwhile, this ought to be what the start of it looks like.

But at the same time, boy, is there some crowd-pleasing triviality out there, and triviality of a nature that should make any sane human being question the motivations of that crowd.

In the end, there are two equally-reasonable points of view. Modern media distribution, at least the technology of it, has moved beyond gatekeepers. As a result the gems are relentlessly subsumed in an ocean of effectively endless dismality, and it’s easy to look at the extra-short subjects of Instagram and TikTok and object because so much of it is so bad. And it is; the average quality is horrific, and it’s determinedly populist in a way that beckons the lowest possible common denominator.

At the same time, it’s hard to object to any circumstance under which art makes anyone a living, and that doesn’t have to be a zero-sum game.