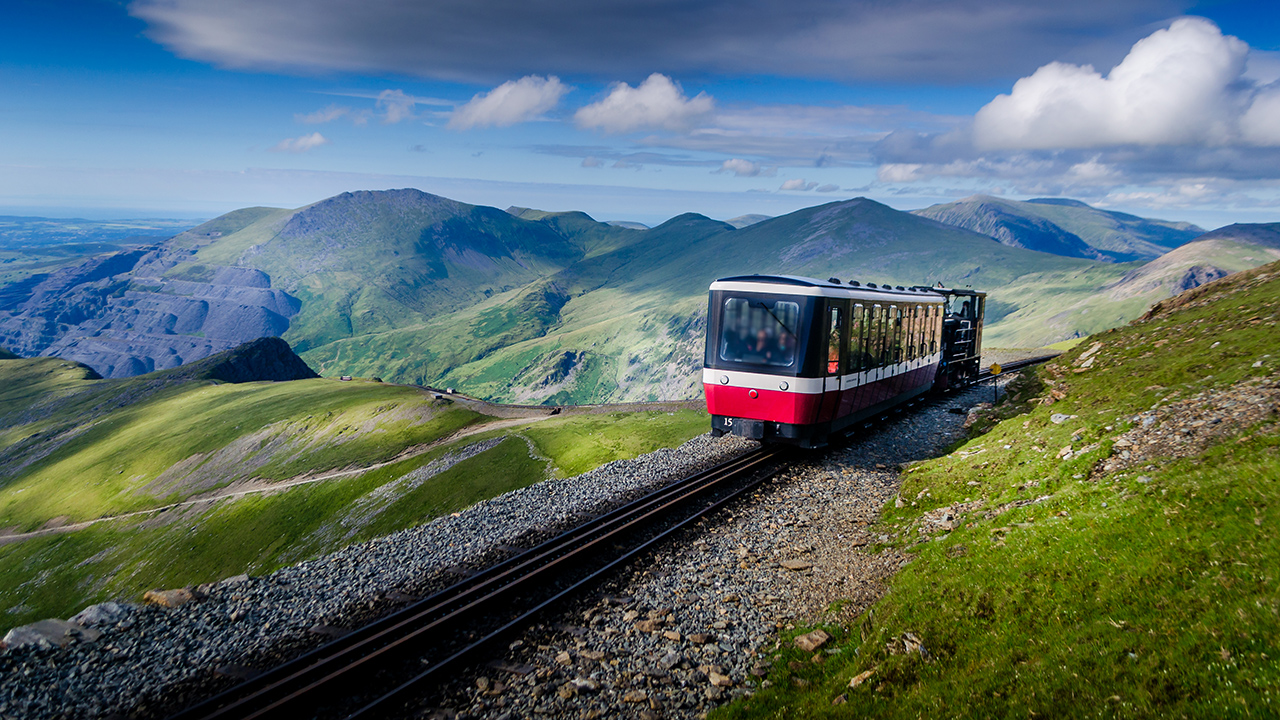 Let’s go and shoot some landscapes, shall we? Hold that thought for a moment, because according to some organisations you might be breaking copyright law.

It should be easy enough. Many countries have organisations which look after publicly-owned natural and heritage resources such as wilderness parks and historic buildings. In the UK, the National Trust does both (with the involvement of English Heritage in England). In the USA, the equivalent organisation is the National Parks Service, which is a government agency. The National Trust is a charity, albeit one that enjoys some special legal powers, funded chiefly by membership fees and income on its properties. Equivalent entities exist worldwide.

It’s no surprise that these organisations frequently control things that people would like to point cameras at. American national parks are titanic swathes of territory which include some of the country’s best-known landmarks. National Trust properties are particularly relevant to film and TV work because the organisation runs many of the stately homes for which the UK is internationally famous, and which are in constant demand as locations for period drama.

Often, a production called Harry Potter XVI, Transformers 32, or Faster and Furiouser than Ever Before will pitch up with a bulging wallet and a need to monopolise these places in a way that might reasonably be expected to seriously curtail other people’s enjoyment of them. In that situation, most people would probably agree that a generous fee is quite appropriate, the better to put a new roof on the old place so it’s still there for the next production.

Distinguishing between professionals and hobbyists

What’s alarming is the way private individuals who are not professional photographers are treated. Most of the rules were made before the advent of everyone carrying a camera around by default, before YouTube, even before the widespread adoption of the internet. Because we’re so familiar with companies that make a living out of distributing other people’s content, these issues are not often discussed, but they sit in an uneasy grey area, at least morally. They’re very much commercial organisations, but most of the people who post material make little or nothing out of it. It’s a hobby, and it doesn’t seem realistic to charge normal commercial use fees (much less the extremely abnormal fees that have sometimes been proposed) to everyone who wants to post a YouTube video of a walk in the park.

That hasn’t stopped heritage organisations trying to apply the same fees that they’d charge a commercial photographer undertaking a well-paid fashion shoot to YouTubers. These days, enforcement of that is practically impossible, of course, although the National Trust in the UK has persuaded Alamy to remove a lot of stock photography of NT properties (including, presumably mistakenly, some photos that were actually taken with full permission.) The fact that the NT runs its own photo library on a commercial basis may have some relevance to that move. The National Park Service in the USA has pursued YouTubers on a very similar basis.

Whether or not it seems right to charge some level of fees to anyone in particular is always going to be a matter of nuance and opinion, although we might take note of the likely audience numbers; YouTubers whose videos get a few thousand views are not making enough money for either themselves or for Alphabet, Inc. to make Hollywood level fees reasonable. In the USA, the National Park Service recently lost a court case which should remove the requirement for at least individuals to get permits. The case hinged on the very robust attitude American law has to free speech, except in the UK we can expect no such help in many jurisdictions.

Ultimately it’s very hard to argue for restrictions on the photography – even the commercial photography – of publicly-owned resources. There are generally fewer restrictions on the photography of cities, which represent a lot of privately-owned human endeavour, than there are on the photography of a naturally-occurring hillside that happens to be nationally owned. Making fees prohibitive, even under some misguided philosophy that exclusivity breeds specialness, is even more dubious. It’d be interesting and useful to know what the situation is around the world, so if anyone has any experiences to share, whether in the UK, the USA or anywhere else, let us know in the comments.