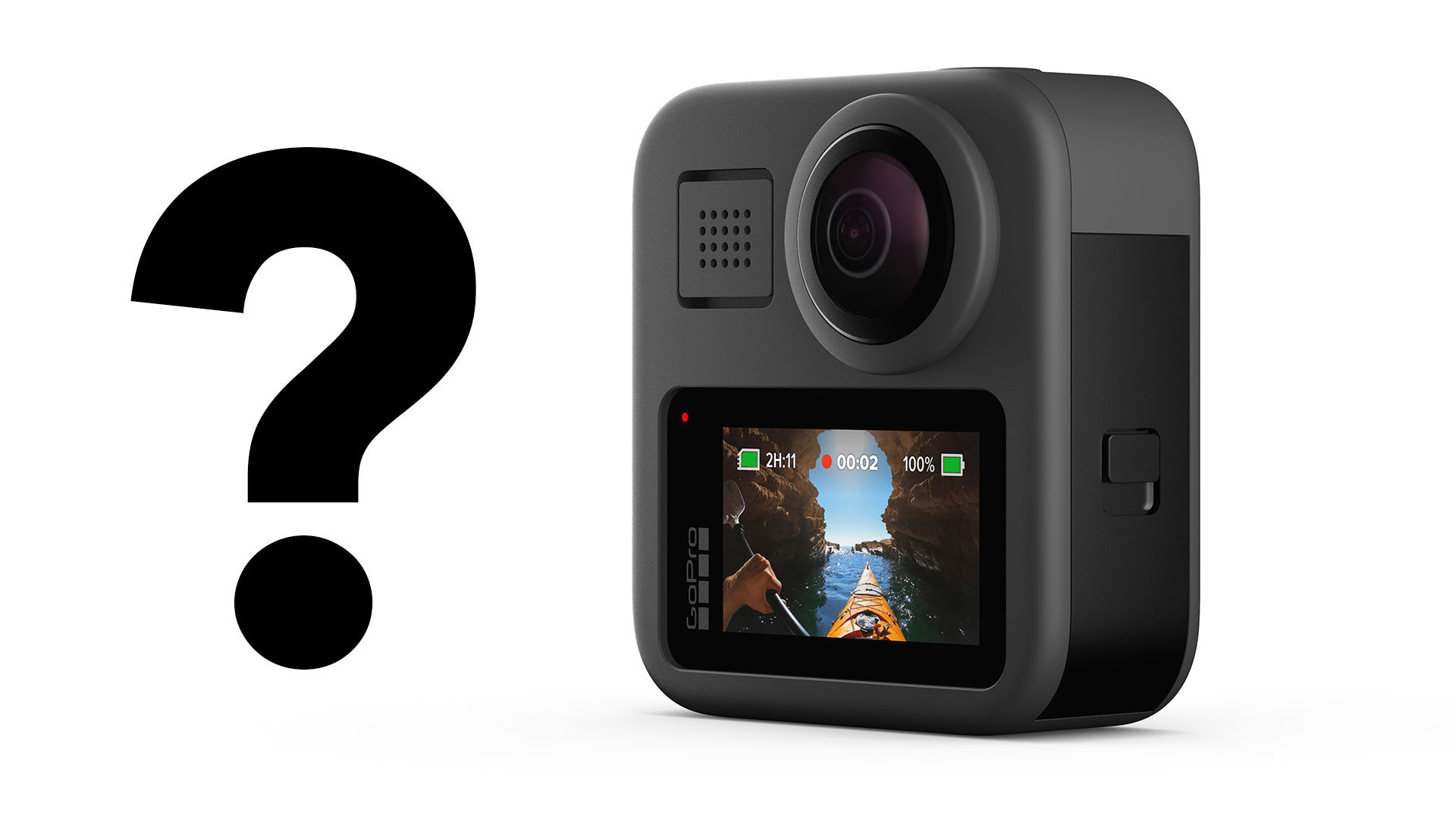 GoPro has had a rocky ride the past few years, but with the predicted HERO10 (or HEROX) approaching, what can we honestly expect?

The HERO9 Black, announced last year, came alongside a big push for the subscription service. Notably, there were significant discounts on offer for those who signed up, and additional accessories also gained heft discounts for subscribers. The service also provides for an unlimited amount of cloud storage for footage and a camera replacement service. The subscription costs $49.99/£49.99 per year, and as a user of the service myself, I'm happy to pay that. I've received more discounts on accessories than the cost of paying for the service, for this year at least. If you are new to GoPro, you save on the camera price and get the first year's subscription for free if you sign up when purchasing a camera.

GoPro is now reporting that its subscription push has worked, and over 1,600,000 people have signed up. The result is that revenue is up 86% year-on-year to $250 million. The company's Relative Strength rating rose from 82 to 92 this Tuesday.

GoPro's founder and CEO, Nick Woodman, stated, "Our GoPro Subscription business continues to impress as we have added nearly 800,000 new subscribers from a year ago, ending the quarter at 1.16 million, up 211% year-over-year and up 23% sequentially. Q2 GoPro Subscription revenue grew more than 143% year-over-year to $12 million. Subscription attach-to-camera-purchase at GoPro.com continues to be in the 90% range and annual subscriber renewal rates continue to be very strong. "

Executive Vice President and Chief Financial Officer of the company, Brian McGee,  concluded, "We continue to expect to exit the year with a substantial year-over-year increase in cash, ending with cash in a range of $470 to $500 million. As we look ahead to 2022, we believe the changes to our business will continue to result in a more predictable and profitable GoPro. "

So far, so good. After the rocky ride of Covid added to an already difficult period for the company, it is heartening to see that financially things look to be well and truly on the mend. And that brings us to the question of "what now?" The same financial call mentions the current supply issues with microchips that is plaguing the industry, and that GoPro is prioritising its premium cameras. This decision is backed up by the fact that sales of the company's high-end offerings continue to dominate its sales. Regardless of its current financial condition, it still needs to stay ahead of the game in terms of product.

The HERO9 is a great camera, but can we expect faster processing in the HERO10?

The internet is now awash with the usual predictions of what might be in store for this year's GoPro. Everything from 8K to 1000fps <insert your preferred resolution here>.
If I were a betting man, I would put it on the next camera turning out to be a much more refined version of the HERO9 Black, and this is because there are only so many things you can do with a traditional camera system. But make no mistake, it does need to offer something compelling to entice users to upgrade. So what could achieve this?
To begin with, I do fully expect some better processing onboard to help speed up that interface and allow even more flexibility in frame rates, such as 60fps with the Max Lens Mod in 2.7K mode.

Predictions of 1-inch sensors are way too wide of the mark. The HERO9 introduced a new sensor that was slightly larger than the previous iteration, and a 1-inch sensor wouldn't suit a camera like this due to close focus issues. But, as we've seen from many different camera models in the past, it's not a newer sensor that makes the most significant difference to the image, but the processing of the data that comes off it. Better and faster processing makes everything more responsive and can improve everything from colour handling to noise reduction.

There are some commentators who do not think that GoPro will update the GP1 chip, first seen in the HERO6 Black in 2017. However, I'm going to stick my neck out and disagree. GoPro did indeed invest a lot of time and effort into the GP1, but I harbour a tremendous amount of doubt that the company has not been looking at its potential successor since it made its first appearance. Whether a new chip comes this year or next, you can be sure it is being worked on, although my money is on this year. The HERO10 Black is a big release. It isn't just the tenth iteration of the high definition version of the HERO; it is a nice round figure to mark roughly a decade of the high definition HERO cameras. It has to hit the bullseye.

Reliability and a MAX 2

Time and again, users of cameras like the GoPro cite reliability as a primary reason they might upgrade to a newer model. Action camera users will often change brand loyalties simply for this reason alone. So a new GoPro with an interface that's as responsive as a smartphone and any freezing issues confined to history would undoubtedly be a very compelling reason to upgrade for many users, even if it doesn't feature Dolby HDR 8K Super High-Vision! However, in terms of features, aside from more frame rates in more resolutions, and even better stabilisation, it isn't easy to see where any hyper, previously unseen new capabilities may arise from, which brings me to another camera altogether.

So far, I have focussed upon the potential HERO10 Black, but there's another camera in GoPro's lineup that is due some attention, and that's the MAX 360. The MAX is GoPro's second-generation 360 camera, and it was and still is an excellent product. But since its release, it has had rival company, Insta360, releasing several new and very capable products of its own. So what could GoPro do to help stem the competition?

Assuming GoPro still sees a market for the MAX, which, judging by the general response, I would hope that it does, it could begin by making it smaller. Bringing it down to HERO size would be a helpful step, but it is unlikely given the power and thermal requirements for two sensors. The other obvious action that could be taken is a resolution bump. With the higher resolution sensor in the HERO9, could it be possible to use this new sensor to allow 2.7K over-capture from a MAX 2 rather than the current 1080p? That in itself would be a significant step forward for small form-factor 360 action cameras. I wouldn't expect 4K over-capture at this stage, but 2.7K would be an excellent transitionary resolution that would allow for a smooth upconversion. In short, I wouldn't be entirely surprised to see a new GoPro MAX this year.

You might think that my predictions are, well, too predictable, and perhaps understated. But given the number of outlandish hopes doing the rounds on the internet right now, I hope I have brought some realism to the table while also pointing out that there is still a lot of development that can be done to bring a better experience to users.