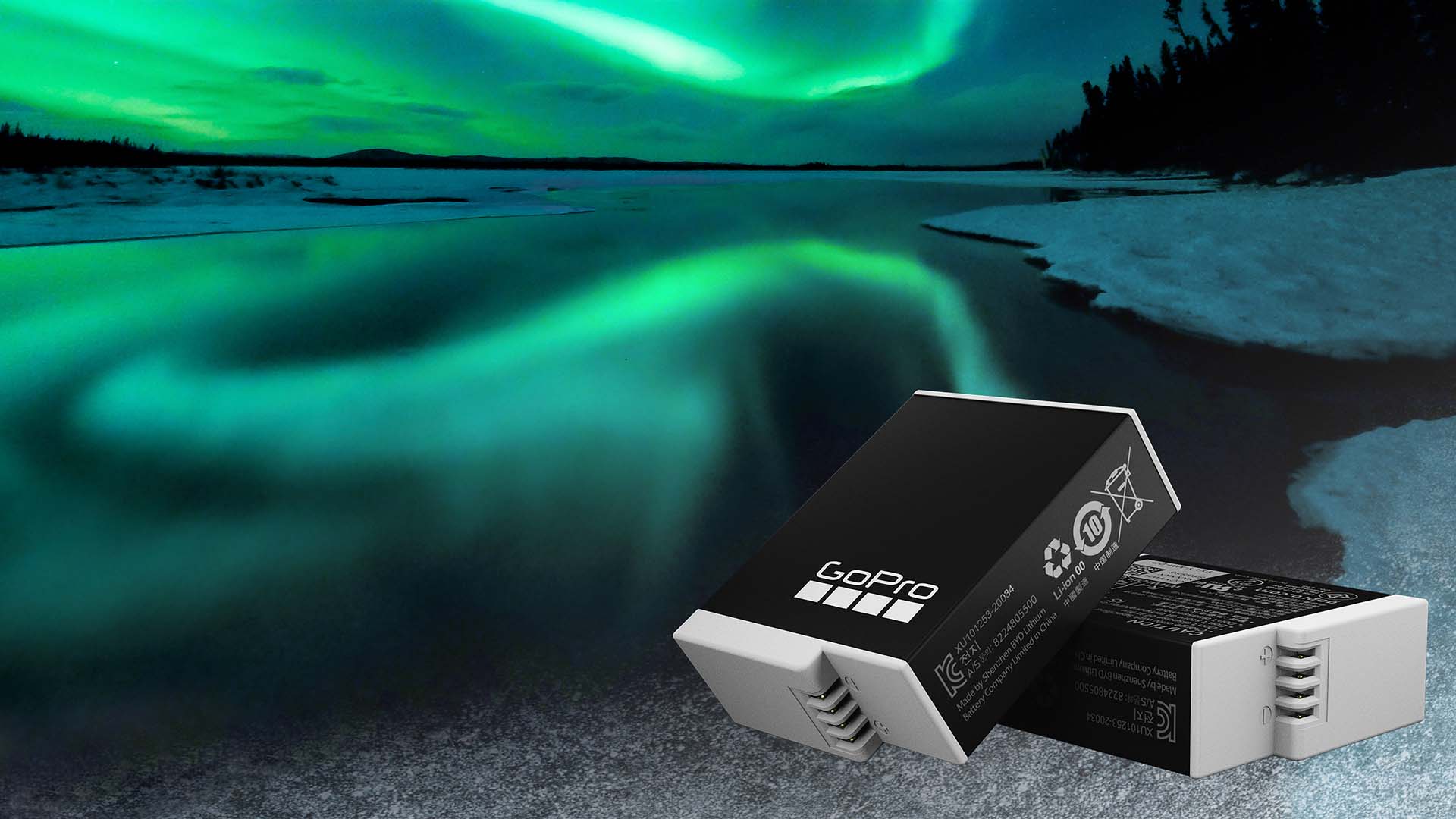 GoPro has announced a new Enduro battery and firmware for its HERO10 Black camera to address some power issues that some users were having.

After the release of the GoPro HERO10, YouTube suddenly became alight with videos of thermal issues with the camera, along with short battery life problems in specific recording modes.

I addressed some of these concerns immediately afterwards because generally, I do not believe the thermal problems to be, well, a severe problem in real-world use. For example, I cannot imagine any scenario where I need to record a whole hour of 4K/120fps footage, and I don't think I've ever done a full day of recording with a GoPro without changing batteries. There aren't many other cameras I've ever owned where I've done an entire day without a battery change!

That said, there has been some funkiness with the battery percentage display, with some cameras shutting down whilst still showing decent power left in the battery. This is undoubtedly to do with a high current draw in specific modes and the camera shutting down as a protection response.

In response, GoPro is releasing a new firmware update ahead of the original intended November post-launch firmware. The new firmware adds "Video Performance Modes" to the camera. By selecting one of these, you will see a list of video modes that offer different optimisations. There will be three lists of modes:-

In Tripod/Stationary mode, GoPro is claiming that the camera will be capable of the following runtimes:-

The company also says that firmware 5.3K/30 and 4K/30 will offer further optimisations in the future. In this latest release, 2.7K and 1080p modes offer significantly longer single-clip recordings in both Extended Battery and Maximum Video Performance modes.

Note that this firmware is not the same as the forthcoming November firmware that will add Max Lens Mod capability to the HERO10.

In addition to the firmware, GoPro is releasing a new Enduro battery, which will also be compatible with the HERO9. In all likelihood, we suspect that Enduro will have been developed alongside the HERO10 in anticipation of its additional power draw, but it wasn't quite ready for simultaneous launch. Of course, that's just speculation, but I would make a firm bet on it.

The Enduro will be available for $24.99 and is designed to enhance performance in cold temperatures further and improve battery life in moderate temperatures.

We're not sure why the improvement is less on the lower power draw modes than it is on the higher frame rate ones, but certainly, in 4K/120, the gain is pretty dramatic if it bears fruit in real-world use.

It would be easy to be cynical about the release of such things, but it does show that GoPro is addressing any issues with the camera directly and quickly. The HERO10 is a significant release, and with competitors breathing down their necks, it needs to respond to these things.

The HERO10 is a vast improvement over the HERO9. As far as action cameras go, it is near as dammit perfect as it's possible to get with tech right now, with generally excellent reliability and a speedy, smooth interface. Yes, this new announcement involves purchasing a new battery or two, but if it ticks off the final 5% of goodness, that's worth it in my eyes.