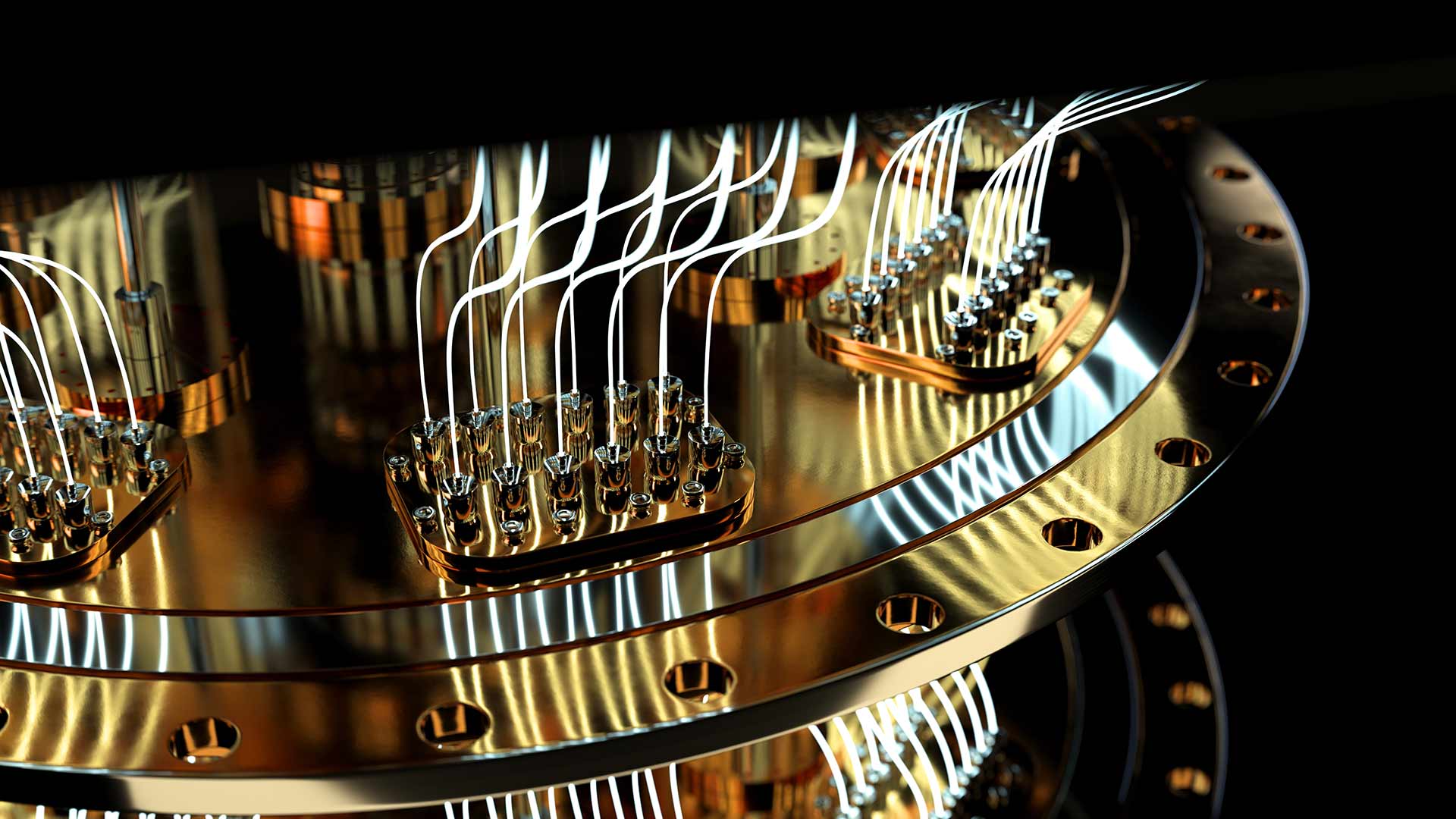 Like herding (Schrödinger's) cats, calculating with qubits can go all over the place. Correcting errors in real time is essential for reliable large-scale quantum computations. Now, Google and Honeywell have separately devised error correction techniques to give quantum computing a turbo boost.

Quantum computing companies from Amazon to Microsoft need to decrease the error rates that currently limit the sophistication of quantum computation.

Progress has been held back by the nature of qubits, which can be built and controlled in different ways.

“The trouble is all qubits can be easily perturbed, and calculations are derailed when they are. That's why quantum computers typically run at extremely low temperatures in vibration-proof housings,” reports CNET.

Every quantum computing company is trying to improve qubit operations, too. That work includes not just error correction, but also making qubits less prone to errors in the first place, lengthening the time multiple qubits stay entangled so they can perform calculations, and compensating for errors after calculations are complete.

That’s why Google and Honeywell’s demonstration is considered a breakthrough.  They both use logical qubits – quantum compute’s storage and processing units - essentially making them more robust from disturbances like vibration and electromagnetic emissions.

Realising the potential of quantum computing

Researchers from Google laid out the results of their calculations in a paper  Exponential suppression of bit or phase errors with cyclic error correction | Nature showing logical qubits overpowering errors. It was swiftly followed up by research from Honeywell 2107.07505.pdf (arxiv.org) which claimed its solution could detect and fix qubit errors during operations, so calculations can run longer.

The firm is in the process of merging its quantum compute division with that of quantum software experts Cambridge Quantum Computing to advance and build integrated hardware and software quantum machines.

The new company will have a long-term agreement with Honeywell to help manufacture the critical ion traps needed to power the quantum hardware. Honeywell will also invest between US$300 million in the venture.

“Joining together [Honeywell and CQC) will become a global powerhouse that will create and commercialize quantum solutions that address some of humanity’s greatest challenges, while driving the development of what will become a $1 trillion industry,” said Ilyas Khan, founder of CQC.

While the H1 test machine uses 10 qubits to encode a single logical qubit, Google expects to require about 1,000 physical qubits for each logical qubit as it moves to deliver a practical quantum computer by the end of the decade.