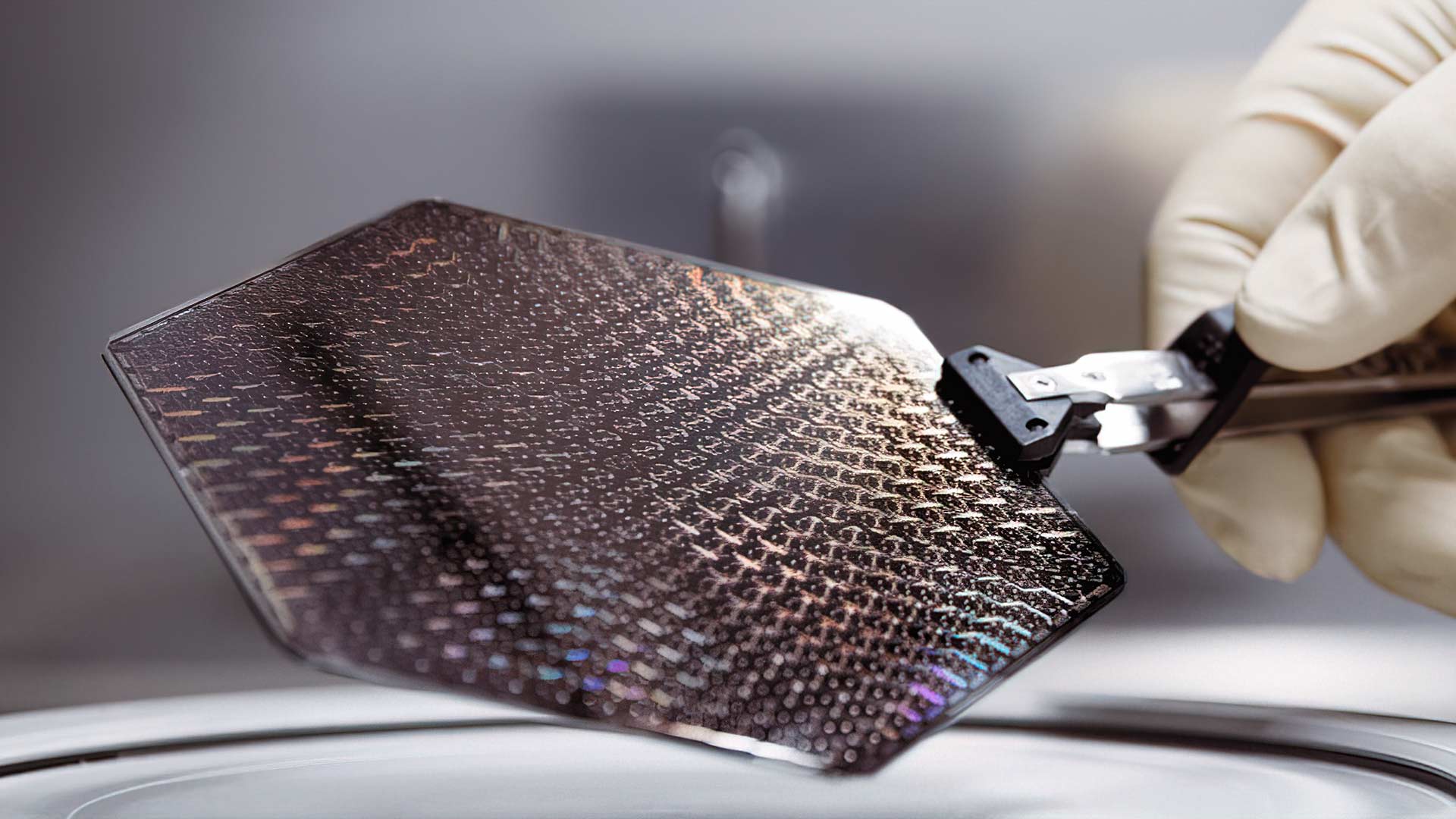 Replay: Quantum computing is coming on leaps and bounds. Now there’s an operating system available on a chip thanks to a Cambridge University-led consortia with a vision to make quantum computers as transparent and well known as RaspberryPi.

This “sensational breakthrough” is likened by the Cambridge Independent Press to the moment during the 1960s when computers shrunk from being room-sized to being sat on top of a desk.

Around 50 quantum computers have been built to date, and they all use different software – there is no quantum equivalent of Windows, IOS or Linux. The new project will deliver an OS that allows the same quantum software to run on different types of quantum computing hardware.

The system, Deltaflow.OS (full name Deltaflow-on-ARTIQ) has been designed by Cambridge Uni startup Riverlane. It runs on a chip developed by consortium member SEEQC using a fraction of the space necessary in previous hardware. SEEQC is headquartered in the US with a major R&D site in the UK.

“In its most simple terms, we have put something that once filled a room onto a chip the size of a coin, and it works,” said Dr. Matthew Hutchings, chief product officer and co-founder of SEEQC in a press statement.

“This is as significant for the future of quantum computers as the microchip itself was for commercialising traditional computers, allowing them to be produced cost-effectively and at scale.”

Quantum computers store information in the form of quantum bits, or qubits. Like Schrödinger's cat (which would not have had the colloquial impact had he chosen an inanimate object), qubits can exist in two different information states at the same time.

But for quantum computers to be truly powerful they must be able to scale up to include many more qubits, making it possible to solve some seriously challenging problems.

“Where it took a rackful of electronics to control the qubits, now it’s available on a chip the size of a penny,” Hutchings explained. “All the functionality is on a chip, so we’ve solved the issue for the quantum era.”

A grand vision for a Quantum OS

Riverlane has a grand vision: an operating system that makes quantum software portable across qubit technologies - scalable to millions of qubits.

“That teases the highest possible performance out of every qubit – even for applications like error correction that need fast feedback loops,” it mission states.

Deltaflow-on-ARTIQ is the first step towards achieving this vision.

What will quantum computing be used for?

One application the vast processing power can be used for is to simulate digital versions of chemical compounds, to test out theories and predict real chemical actions, without the use of a physical lab. According to Riverlane, it takes around $1bn to bring a new drug to market and many years of research, tests, and clinical trials. Quantum computing could offer a short-cut.

The benefits of that post-COVID-19, are clear.

Another benefit: better batteries. The UK government has ambitious aims to achieve net-zero emissions by 2050.  In a similar way to drug development, quantum computers can be used to create a ‘virtual lab’ environment that enables a much faster, less expensive, and more robust way to screen battery materials. This sustainable method will allow for improved research and development towards a cleaner future.

Other members of the Riverlane group include Hitachi Europe, Oxford Quantum Circuits, chip designer Arm and the National Physical Laboratory. They will evolve their technology and develop firmware for their quantum processors that will later interface with Deltaflow.OS.

Hitachi Europe, for example, is building a quantum computer based on the same microprocessor technology currently found find in laptops, cars and mobile phones.

Riverlane is not the only quantum specialist in Cambridge. Cambridge Quantum Computing says it is building tools for the commercialisation of quantum technologies whose long-term impact will be profound.

In fact, there’s a bit of a race on to transform quantum computers from experimental technology into commercial products. The name for this is “quantum advantage” and its been likened to a gold rush – as in this article at Nature.

As Riverlane says, “Quantum computing is a high-risk industry that has the potential to lead to huge rewards. The huge amount of private and government investment suggests that it’s not a question of if, but when, with some estimating that we could reach quantum advantage in just five years.”

If the flourishing quantum ecosystem continues to grow at pace, then perhaps the revolution might happen sooner than we think.

By the way, Riverlane is hiring.