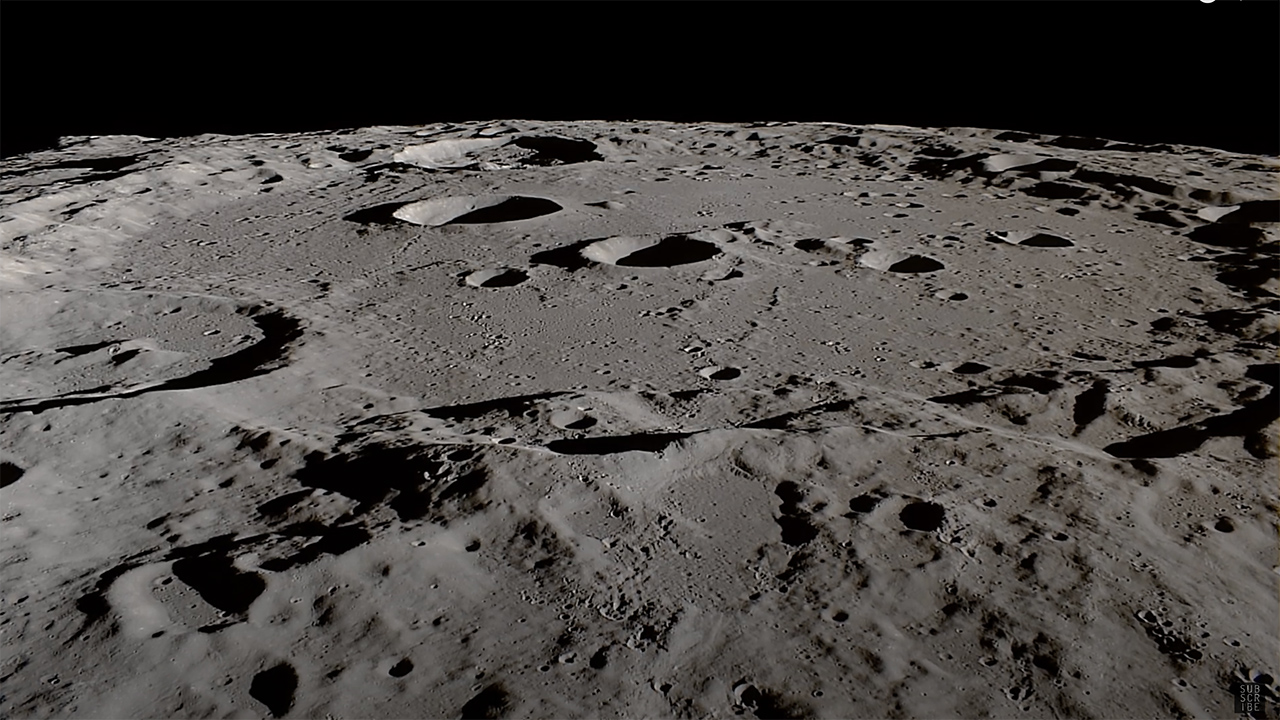 1 minute read
Fancy a realtime trip around the moon? Look no further.

Replay: If you have a spare four hours, why not take a journey around the moon? Be sure to bring a packed lunch.

The image database, which the Japanese space agency released to the public contains thousands of images taken from the mission, but in comparison to today's latest missions they are pretty noisy and low quality. Séan took the images and performed a full restoration on them before incorporating them into the stunning sequence you see below.

We can't imagine the effort that would have been required to put this together, and although it isn't quite the sort of thing you might decide to watch for your evening family entertainment, it could be said to be an important video. Important because it brings home in great detail our nearest celestial body in a highly accessible and presentable way. It might also make for a great screen saver for the Apple TV.

Don't have four hours to spare? We've included an 11 minute long shortened close orbit version of the video below too.