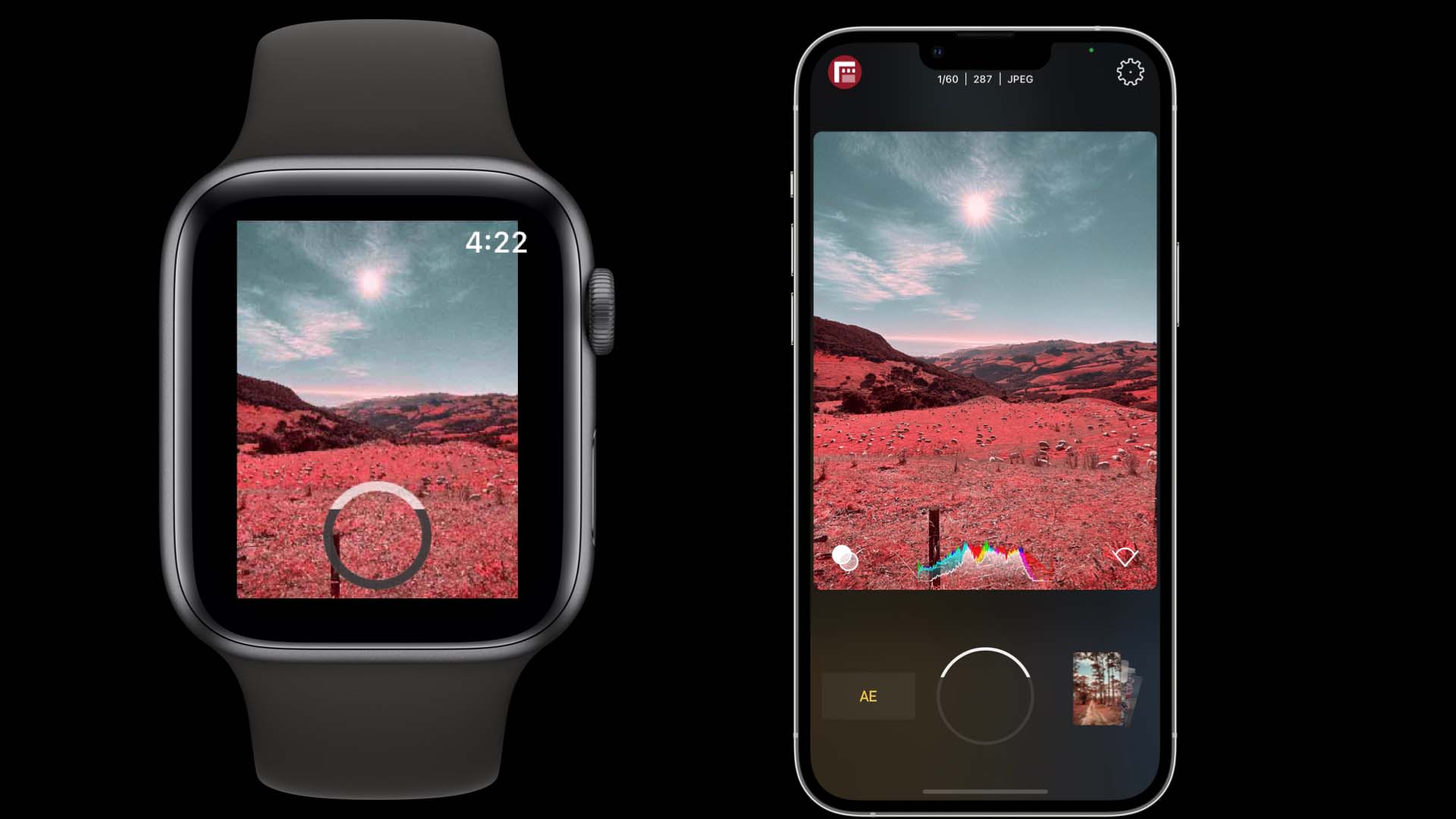 FiLMiC has released a new update for its iOS and Android camera app, Firstlight, which includes new features such as a new pack of film simulations dubbed Pioneers, plus support for the Apple Watch.

While the company is best known for their cinematography app, the famous FiLMiC Pro, their Firstlight camera app is a great addition for photographers of all skills using an iPhone or supported Android phone.

The FiLMiC Firstlight version 1.3 update includes the Pioneers film simulations pack, with emulations of early color film. You also have the option to capture RAW images only, without adding a compressed image. The update also includes an animated countdown timer, which can be canceled by clicking the shutter button.

The Firstlight update also adds a popular request, a companion app for the Apple Watch, allowing for remote control of the app on an iPhone.

The FiLMiC Firstlight app is affordable at $7.99 USD, and totally worth it for anyone interested in mobile photography. The version 1.3 update is free for existing users. Learn more about Firstlight here.