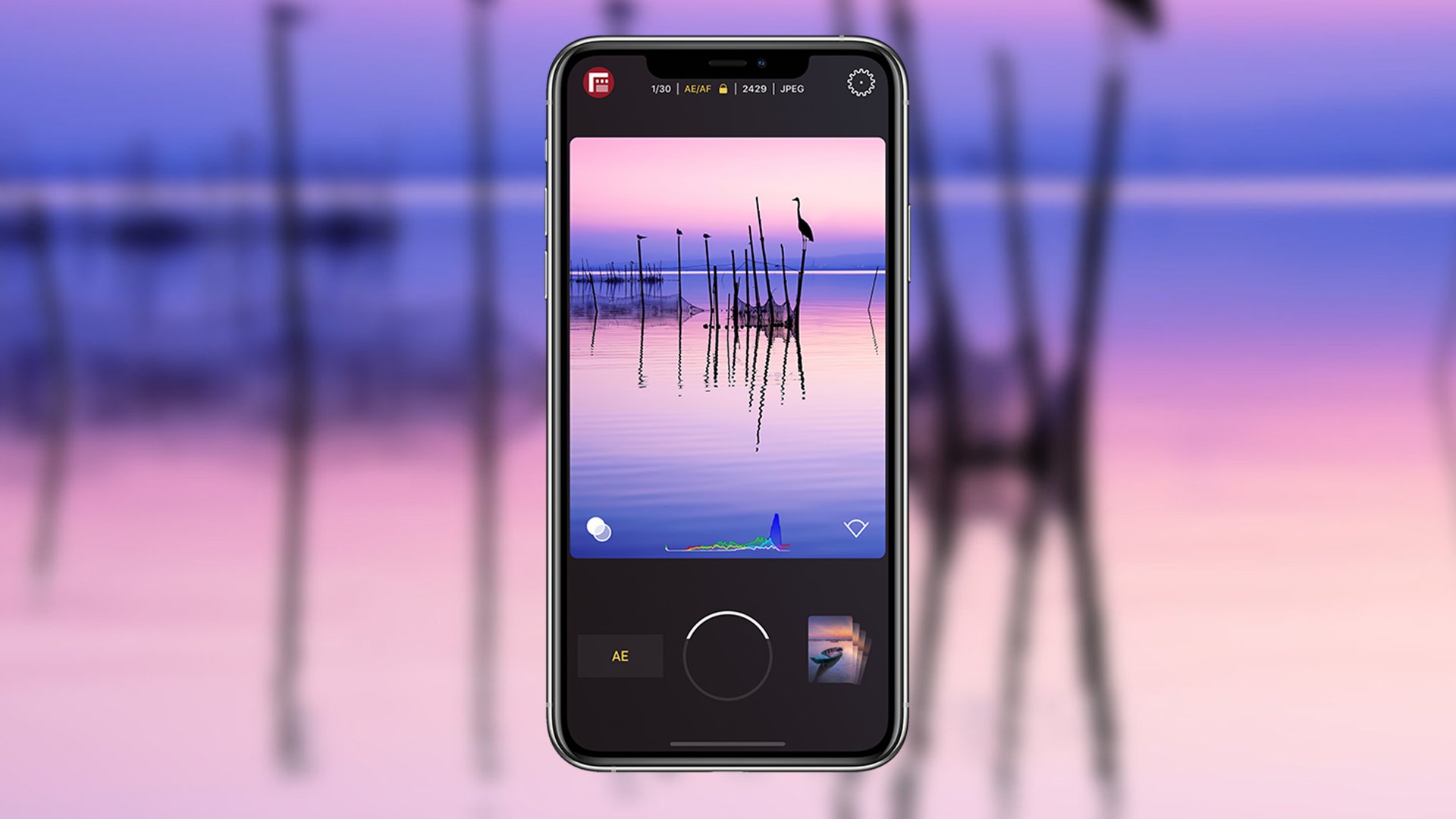 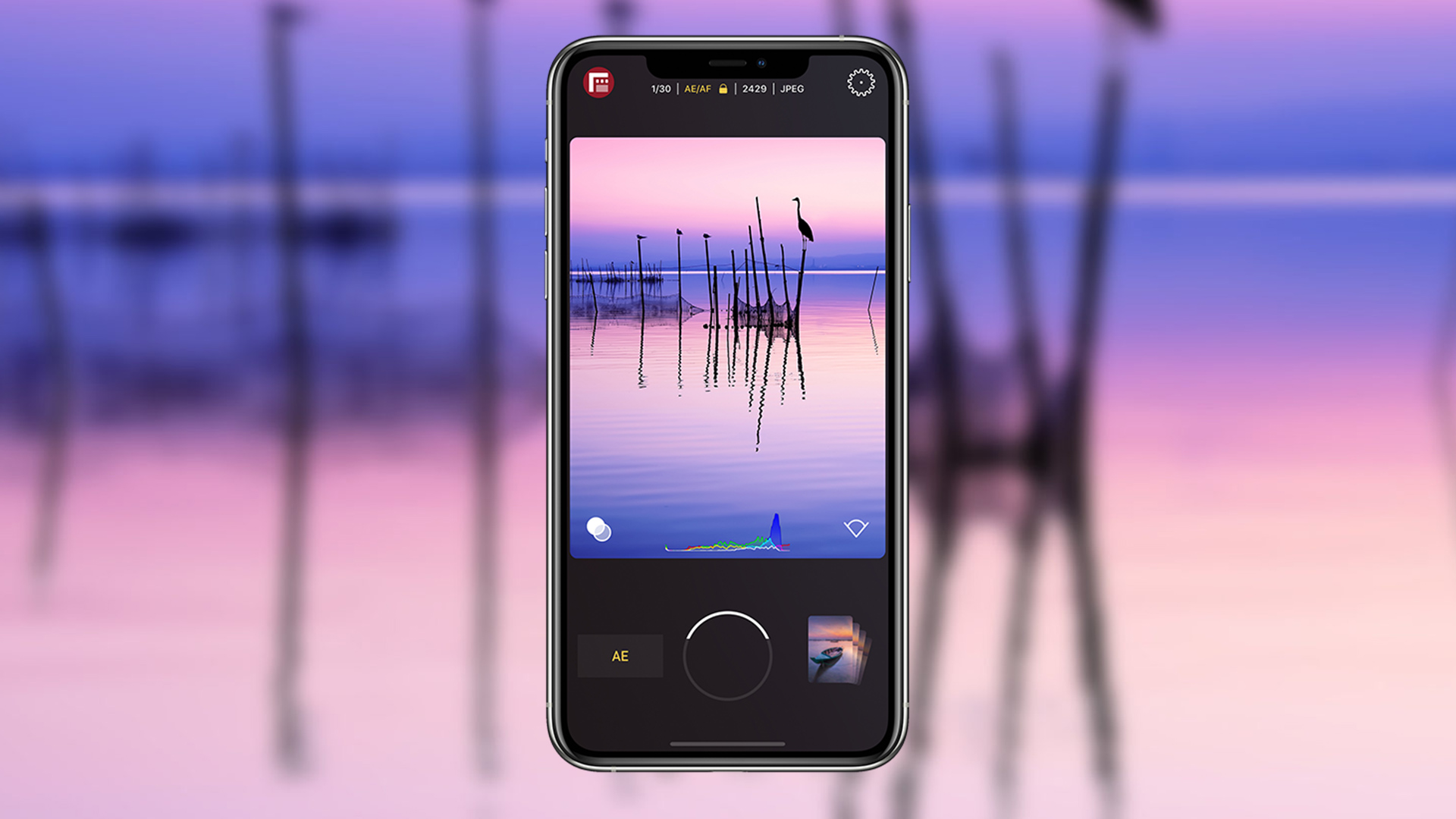 A new app from FiLMiC aims to let users focus on the picture, not the interface.

FiLMiC are of course better known for FiLMiC Pro, the app that really launched the idea of smartphones as viable filming devices. Some people are hard to win over, so your opinion on the usefulness of them may vary, however one area of imaging work that it is undeniable that smartphones have had a huge influence on is stills photography.

Such is the power of current phones that it is quite hard to justify the separate purchase of a compact camera for taking snaps with. There are a number of apps around that take advantage of the photographic abilities of the iPhone, including raw DNG images, such as Halide and ProCam, but FiLMiC has now also decided to get in on the act with a new app called Firstlight.

Okay, I know what you're thinking, what's different about this app from all the others? A first look at Firstlight reveals that it is very much focussed on getting the interface out of the way. Swipe up the screen for manual exposure, swipe left or right to manually adjust focus. Hold tap to magnify a portion of the view.

The app is available in two forms, free or with a yearly subscription. The free version of the app gives you access to all the convenient fast controls, JPEG and HEIC formats, as well as realtime filters for effects and much more. The subscription version, which costs $7.99 per year, or $0.99 per month, gives you access to interface customisation, DNG shooting, ISO or shutter priority modes, extra film grain settings, configurable burst speeds, more film simulation modes etc.

I usually shoot DNG pictures on my phone unless I need something really quickly, but there's something compelling about the film simulation modes, which are only available in JPEG and HEIC formats in Firstlight, which simulate well known film stocks such as Fuji Velvia, Kodachrome 40, Portra 160, as well as hybrids. These are not intended as fully accurate simulations, but instead take their best attributes and then give them prominence for best looking result.

Realtime analytics are available for both versions, showing you zebras for over and under exposed areas, as well as tidy looking RGB histogram, so you are never in doubt about your exposure balance.

Watch the video below for the full set of abilities. It might be later to the party than others, but the fast interface and the tasteful film simulation modes could win over a lot of converts. Find out more on the official website.