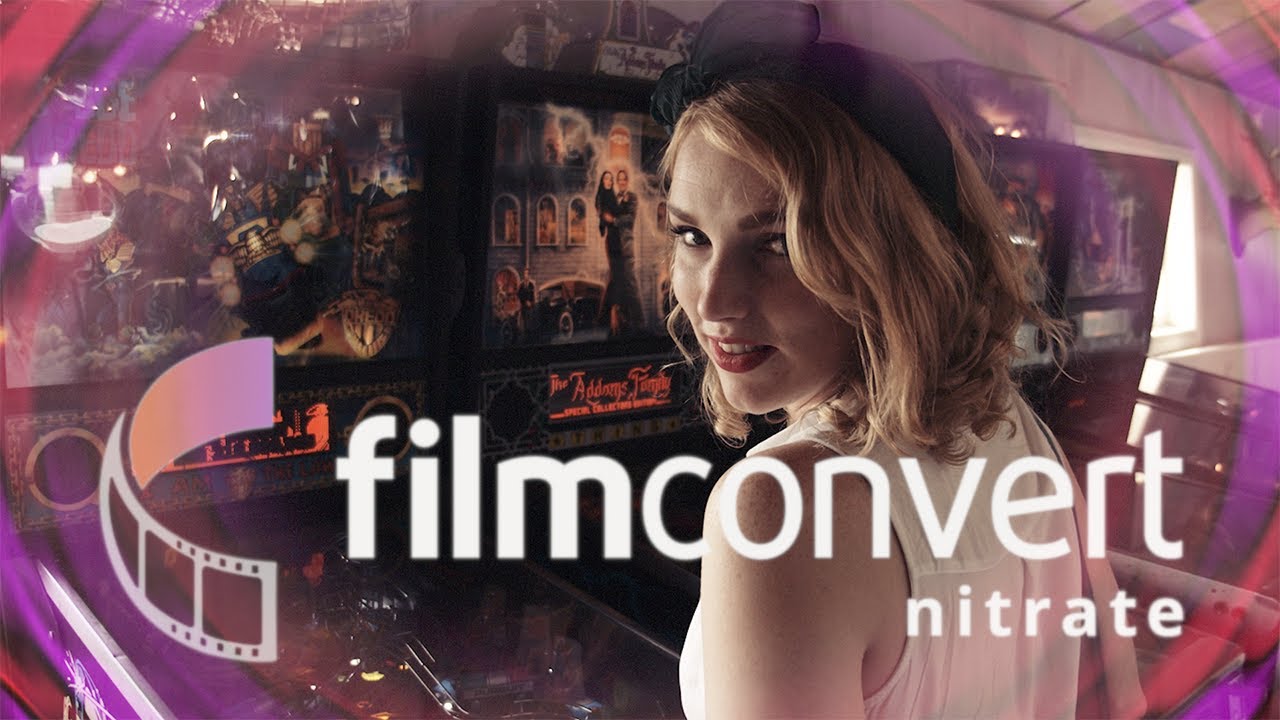 FilmConvert has been making plugins for major nonlinear editing software for several years, and have been a key part of many editor’s NLE toolbox. It offers special camera profile plugins for specific cameras that you may be using, such as those from Blackmagic, Panasonic, DJI, ARRI and many others. With Nitrate, FilmConvert is offering a plugin that can help make your footage look more like film.

FilmConvert already offers film stock emulation features, but Nitrate takes it several steps further. It emulates 19 different stocks of film, giving filmmakers and editors plenty of choices on how they’d like their footage to look. This includes film grain, which FilmConvert scanned in at 6K resolution. You can control the amount of grain once the film stock is applied.

Many plugins offer LUTs to dial in a look, but FilmConvert offers a variety of camera profiles, including specific cameras from most major manufacturers. You’ll need to choose the camera profile before adding the film stock. There are plenty of manual controls to really get the look you'll want, such as curves and Cineon Log film emulations. It shouldn't cause your NLE and computer to slow down, as long as you have plenty of RAM, plus a good GPU and CPU.

Quick tip: Before filming your project, do some tests and use Nitrate to see which look is best for your project. You and your cinematographer will likely have to plan lighting, set dressing, costumes, etc., around the film look you want.

FilmConvert’s Nitrate is part of its overall plugin, and costs US$179, though it often has sales. It's is available for Final Cut Pro X, Premiere Pro and After Effects, DaVinci Resolve, Avid Media Composer, and coming soon, Vegas Pro. If you use more than one NLE, you can buy a bundle that covers all NLEs for US$249, but again, look for sales which can sometimes take 30% off the cost. If you already own FilmConvert, Nitrate is offered at an upgraded price.

Make sure you update often, as more camera profiles are added, which can be downloaded as a separate Camera Pack, in addition to the software update.

FilmConvert is a must-have for all editors looking for film emulation and camera profiles, and Nitrate takes the film look a big step further. There are plenty of controls to really dial in the film look and grain. Learn more at FilmConvert's website.