DPA Microphones 4097 review: This is the tiniest shotgun mic you'll ever see 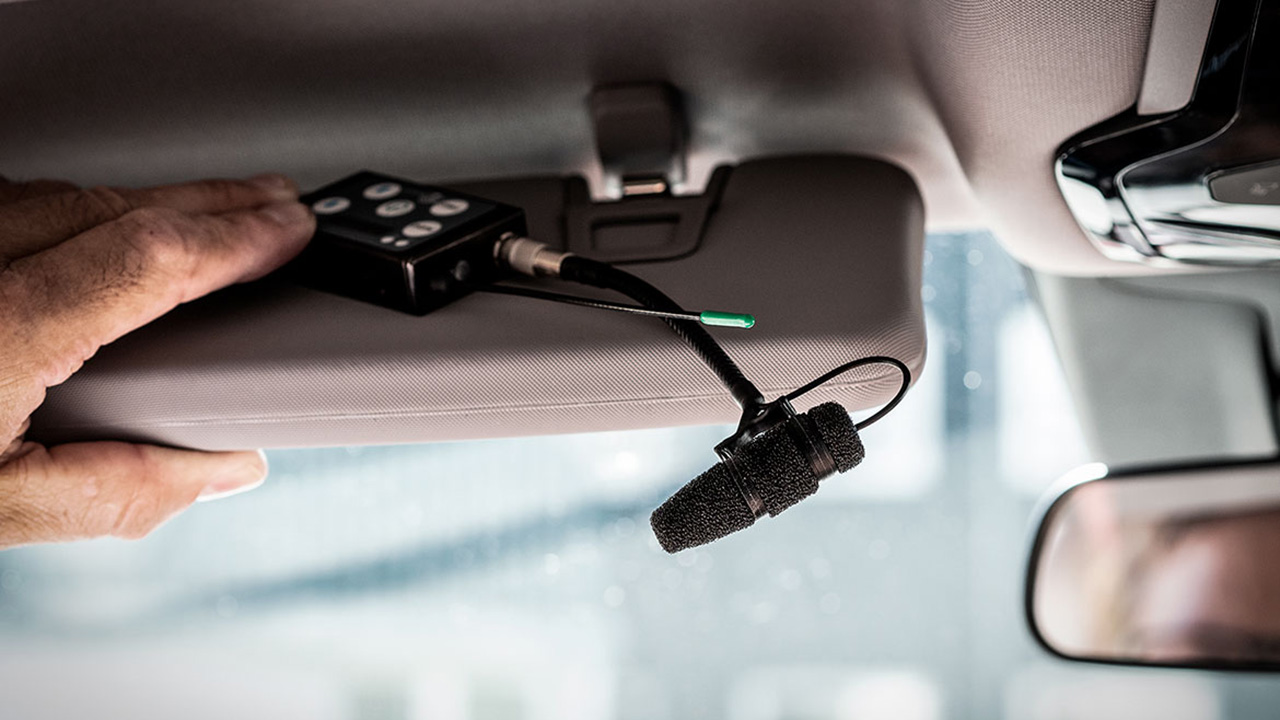 The phrase “shotgun mic” will make most people think of a half-inch diameter tube a bit more of a foot long that’s usually tucked up nice and warm inside a fluffy sock on the end of a long pole. Look twice at the accompanying photos, and it becomes clear that DPA’s 4097 is a truly hobbit-sized option in the world of directional microphones, measuring less than a couple of inches long. This lends it to all kinds of applications, but the big question is how much performance gets squeezed out when we shrink things down to this extent. 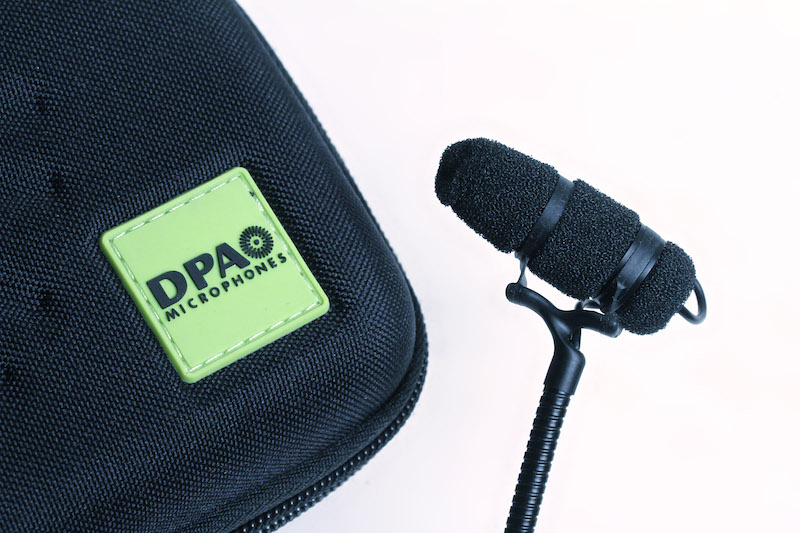 A little zip-up pouch is supplied with the packing foam inside cutaway to avoid crushing the foam shield on the mic itself. Image: Phil Rhodes.

DPA’s headline application for the 4097 is, in the company’s words, as a micro shotgun microphone designed to sit unobtrusively where it might appear in shot on a TV or film set. It works nicely mated directly to the top of a transmitter via its microdot connector. There’s a short gooseneck on the bottom of the mic itself which handily allows it to be aimed in a suitable direction in this sort of setup, and it’s possible to imagine it being perched in the corner of a tiny location and doing a solid job while staying out of view.

The 4097 will also work nicely as a super-portable route to a more conventional setup, and it’s sold in a configuration called the Interview Kit with a suitable boom, Manfrotto’s “compact xtreme” collapsible pole. While full size shotgun mics aren’t necessarily that much of a problem to backpack around, the standard Rycote windjammer is a bulky accessory. By comparison, the furry cover for the 4097 is barely the size of a chicken’s egg, including fur factor.

With windjammer on the Manfrotto Compact Xtreme boom, available as the Interview Kit. Image: Phil Rhodes.

It’ll never be a complete replacement for something like DPA’s mighty 4017 shotgun on one of those carbon fibre poles that look like they’re designed to poke wayward satellites back into position, but you can practically throw it in a backpack as an every day carry without noticing the difference. Beyond the pole, there’s a huge variety of optional mounts, clips, straps and buckles sufficient to secure the mic to anything from people and vehicles to surprised farm animals. (Do not actually connect the microphone to a farm animal without adequate veterinary supervision.)

This is where we get to the tricky part of the review, because it’s this point where we have to discuss the sound, and that’s a minefield of opinion and subjectivity. One reasonable way to do it is to compare to something well known. It’s not really fair to compare it to a Sennheiser 416, because it’s a completely different design with completely different intent, but the 416 is at least a well known reference. Via the DAD6001 microdot to XLR adaptor, the DPA 4097 is brighter, sharper, especially up close, although without apparently sacrificing otherwise. People use the word “presence” to describe this sort of sound; the design intent to create a crisp vocal mic is clear. The slight flatness that some people dislike about many conventional shotguns is absent. It’s not quite a normal shotgun, and in a way that actually might work very nicely for film and TV work. 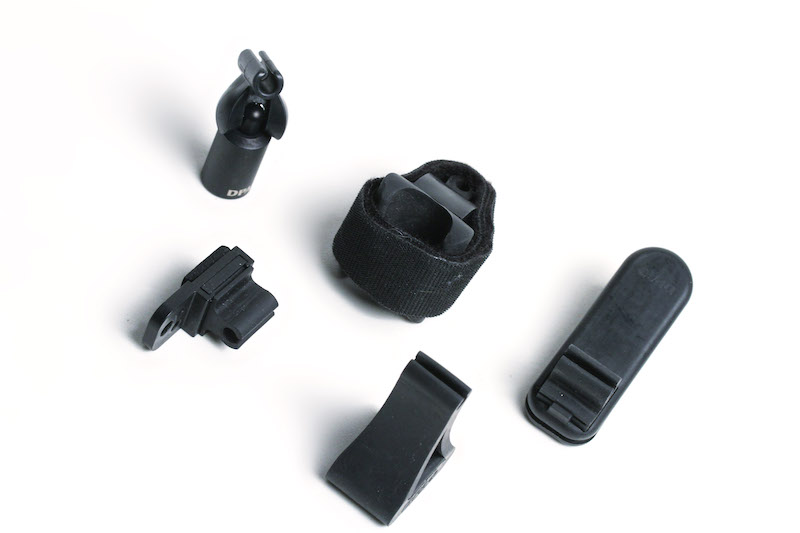 Perhaps the most notable thing about it, though, is that the directionality works differently to a more conventional shotgun. Quite often, with normal designs, when sounds go off-axis, they start sounding bandwidth-limited and distant, as well as quieter. That effect isn’t entirely absent on the 4097, but it’s reduced; things off axis sound quieter but not so different in quality to the on-axis sound as we might expect, which is nice.

The DPA 4097 sells in the UK for about £450 including VAT, while B&H have it for $510 plus taxes. The interview kit includes the Manfrotto boom which has become quite popular in these days of needing to keep interview subjects a clear six feet from the crew without carrying any extra gear. The DAD6001 XLR converter, sold separately for a bit under £100, is not just a connector adapter but includes electronics to convert 48V phantom power to run the microdot mic.

Now all we need is an action-man sized boom operator.