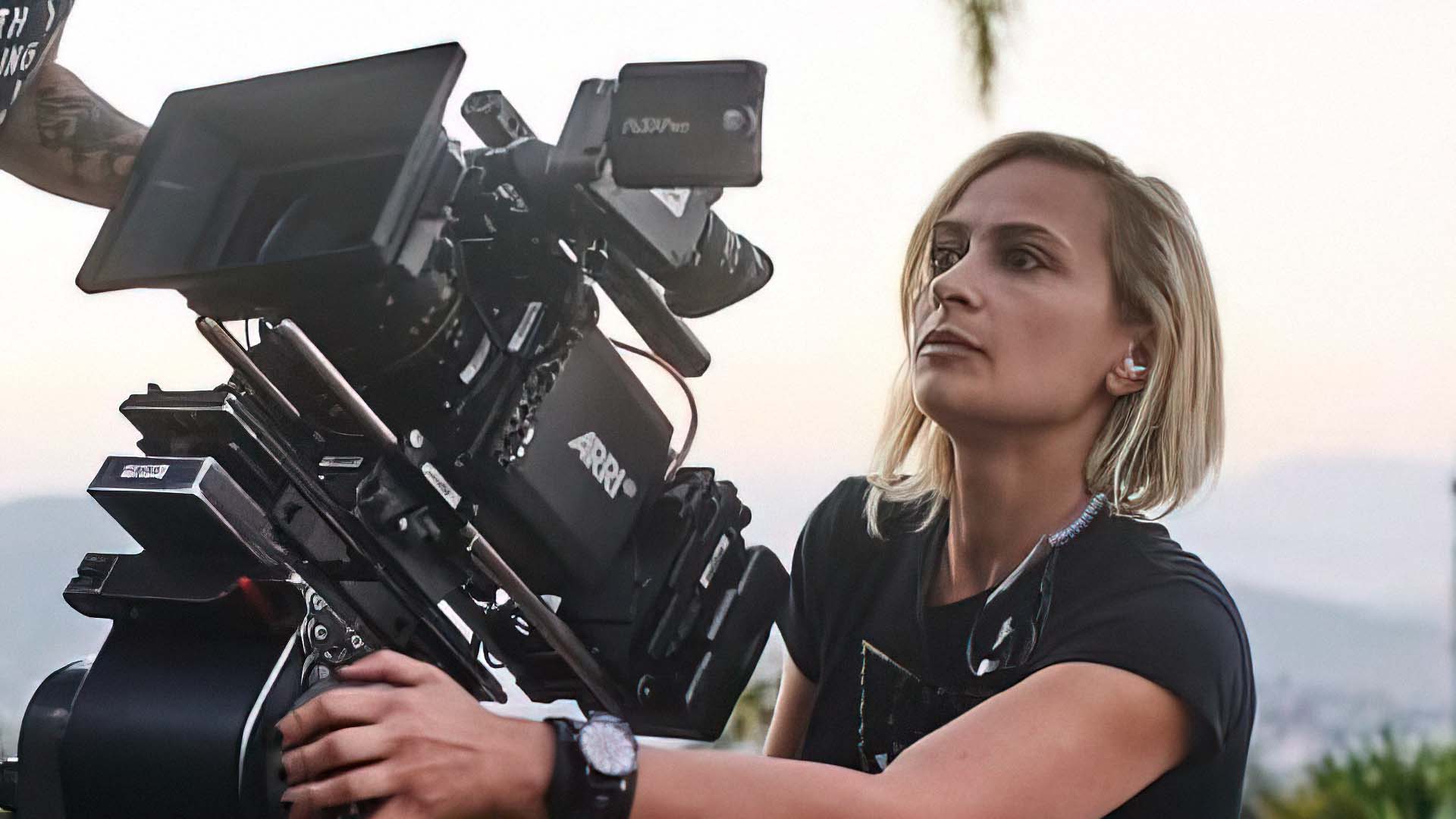 Today the most tragic of news broke, that Director of Photography, Halyna Hutchins, was accidentally shot with a prop gun on the set of Rust, starring Alec Baldwin. While we await the results of any inquiry as to what happened, it has prompted questions about the use of practical effects on-set.

We're not going to speculate over the cause of the accident on the set of Rust, much as no aviation professional would comment on an air crash investigation until the official report was published.

What we know is that cinematographer Halyna Hutchins was tragically killed, and director Joel Souza injured, when actor Alec Baldwin discharged a firearm on the set. Our first thoughts are of course with Hutchins' friends and family. As to the specifics of the incident, we'll say no more, though we should be clear that there are circumstances under which Baldwin would not bear much, if any, responsibility. It wouldn't be the first time an actor has been put in that terrible position, but beyond that there's nothing to say until the facts are known.

Something we can usefully do is to address some of the speculation that has arisen about why guns are used on film sets at all. While they've been called "prop guns", many of the guns used on film sets are guns, though some are modified to be more reliable with blanks. Much as we'd prefer to avoid reporting the byplay of social media, a couple of comments stand out reasonable and fairly characterising the caution

Cinematographer Rachel Morrison said, on Instagram, that "there is no fathomable reason to use blanks anymore [sic] when it costs like 50c to add gunfire in post and there is even less reason to use them during a day scene when there is little to no interactive light." Similarly, director Craig Zobel used Twitter to say that "There’s no reason to have guns loaded with blanks or anything on set anymore [sic again]. Should just be fully outlawed. There’s computers now."

Much of this is true, although both Morrison and Zobel clearly understand why blank-firing weapons are used. Morrison talks about interactive lighting, and Zobel posted again, some time later, to "concede live rounds have a role on set: I do think there are protocols to doing it safely, and I’ve had live rounds on sets for years." He probably didn't really mean live rounds, that is, not blanks, and that misuse of terminology is concerning in someone who's presuming to comment on firearms safety, because that's one way problems can start. Still, what he's presumably trying to say is ultimately true.

It's possible to simulate interactive light to some extent, but in a shadowy scene where the flash might illuminate regions which are otherwise dark, that's practically impossible, it's often unconvincing regardless. Smoke is difficult, too; in a scene where the smoke might need to interact with moving objects, simulation can be complex and expensive, with no guarantee of a convincing result. That's particularly a factor on period productions just like Rust, when ammunition used different explosives and produced more smoke.

It's also difficult for people to react properly to fake guns. Today's BBC article is only dubiously correct when it suggests blank-firing weapons recoil; they launch only tiny amounts of mass in the form of smoke and gas, and as such do not recoil as if they were really discharging a bullet. Nevertheless, blank-firing weapons still move because of the weighty, metal parts moving around very quickly inside. It's impossible to act that. As a result, scenes with weapons which are entirely digitally simulated can lack grittiness and realistic drama and impact where that's exactly what they're intended to portray. Some people don't see it, many do.

Even YouTubers usually recognise that using blank-firing weapons on microbudget productions, even in places where firearms are fairly available, presents an unacceptable risk. Some of them have made a real science of weapons effects, and it's a ringing indictment of the high-end post industry that it often does a significantly worse job than Freddy Wong's video from 2010. The muzzle flash effects in the otherwise-wonderful John Wick were so bad that the Corridor Crew YouTube channel made an entire video out of fixing them, right down to the sparks usually created only by blanks. We're not even aping real weapons now, we're aping Hollywood's traditional depiction of them.

Digital muzzle flash looking very fake in Mare of Easttown. The flame isn't even properly aligned with the direction of the barrel, it's too small, the slide doesn't move. All of this is very easily fixable.

It doesn't help Craig Zobel's case, or the general case for safer weapons effects, that the effects in Mare of Easttown are pretty bad. Despite the fact that Kate Winslet's character is intended to be an American police detective, she's shown one-handing a Glock amateurishly. That might work for the character, but despite her clear inexperience she doesn't so much as flinch as she fires. The effect suffers a litany of common problems: the flame is small and misaligned, there's almost no smoke which lasts almost no time, the interactive lighting is unconvincing, the slide doesn't move and no empty casing is ejected. It makes an otherwise beautiful, realistic production look cheap. A better job could have been done in an hour by a slightly above-average YouTuber.

The problem is, in the end, that if you want a single frame of flame to come out of a tube followed by a cloud of smoke, and especially if you want automatic fire, the easiest way to do it is to put some explosives in a series of little brass tubes and arrange a mechanical system to keep feeding them in. That's a gun, and if you're going to use one of those, as Zobel says, it can be done safely. If you really don't want to do that, though, let's at least get the high end to watch some basic introductory videos on how to fake it convincingly.