Don't emulate old technology when moving to a new one 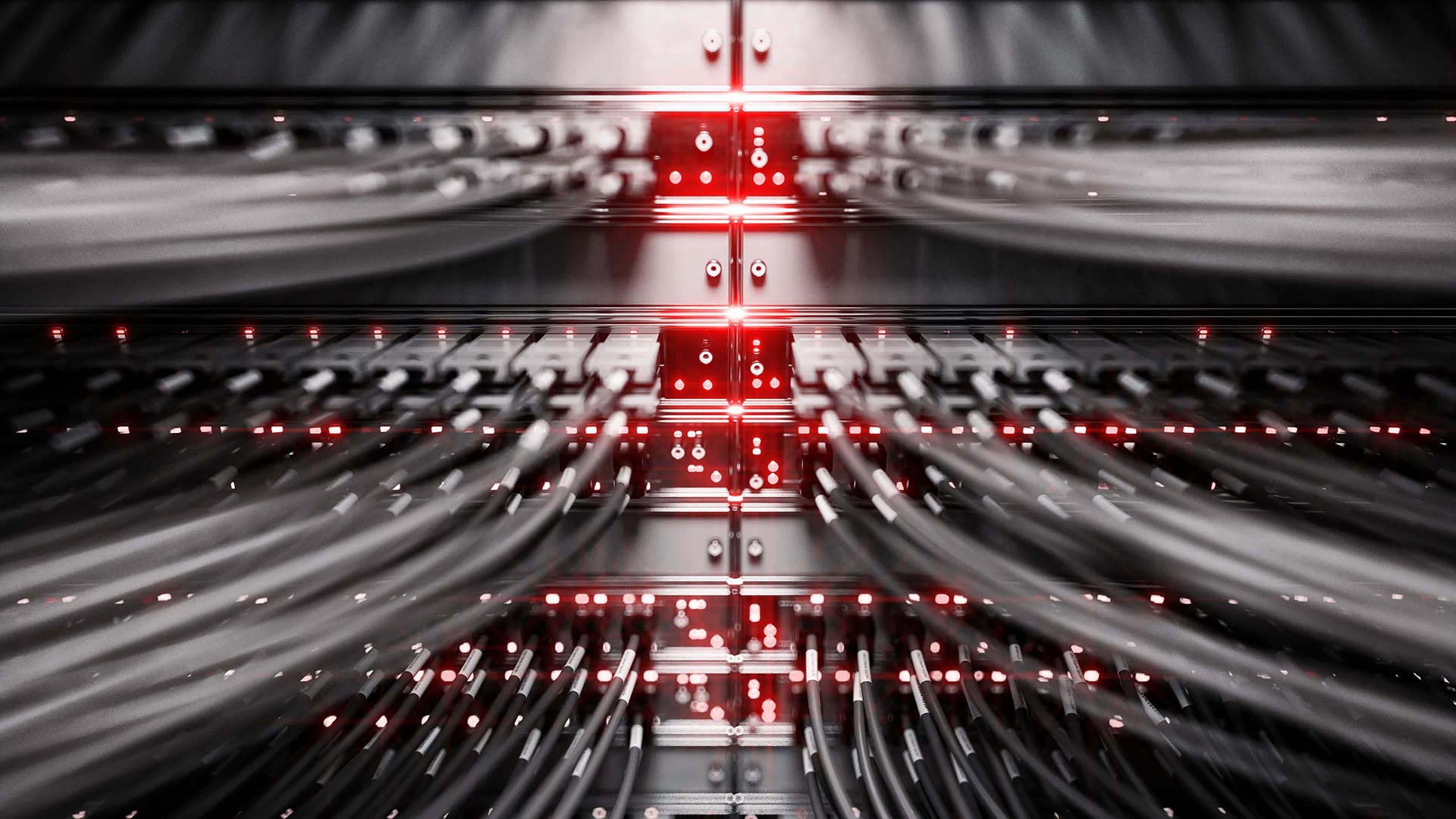 Every time we move to a new technology base I think of the time a guy on a horse saw the flight deck of a 747 for the first time and said "where to I attach the reigns?"

That sounds ridiculous, but it happens all the time, perhaps not so obviously.

If we are truly going to make the most of the opportunities we're given by new technology, we have to change the way we think about change. Specifically, we need to stop trying to map our old (or existing) way of doing things onto new technology.

Here's one example. For a few years now there's been a big effort to move video from "traditional" SDI to IP. It's not the easiest thing to do but extremely worthwhile because there are huge benefits. If you can move a video signal around a building (or around the world) on a network, then all the usual benefits of the network apply: it's easy to route; the cabling for it probably already exists (or will be cheaper than a conventional SDI infrastructure), and you only need one physical port on equipment for multiple channels of video. There are many more benefits but these are just to get us started.

Perhaps the hardest part of moving to a fundamental new paradigm in video infrastructure is the transition itself. It's chicken and egg: at first, nothing supports IP video. Eventually, everything will. What do you do in between these two stages?

The answer is that you put SDI over a network. That's not something that's physically possible: you can't simply plug an SDI cable into an Ethernet socket, but what you certainly can do is make a network bridge between two SDI locations. So you effectively plug an SDI source into an anonymous box called "SDI Network Interface" and plug an SDI destination (a monitor or a switcher for example) into the other end of the box. It will all work just the same as if you had a simple SDI cable connecting the source and the destination.

So what's the advantage? Not much at this stage. It costs more, and gives little additional functionality.

That's fine, because it's a necessary stage. In reality, such an SDI emulation system would have advantages including cheaper cabling and more flexible routing, but for all the desirability of a network system that's 100% compatible with all existing infrastructure (and that's a big deal for facilities with a heavy commitment to SDI) it's not even getting close to the advantages of a pure IP video system. It's almost like the very early days of motor cars (I don't know if this is true or not) when a person was required to walk in front of a motor vehicle carrying a red flag as a caution to other road users.

Acceptance from the bottom up

I was talking recently to John Honneycutt, Founder of Sandy Valley Media and former Google, Discovery and Fox tech leader, about exactly this point. He said that when we embrace new technologies, we tend to do it from the bottom up, instead of from the top down. The SDI example would be a bottom up approach. A better one would be to say "This is what a network can do. How can we envisage a video facility where we use the advantages of IP video from the start. Let's design the entire facility around network video".

When you do that, you realise that with a single network socket in the wall, you can plug anything into it and take any signal out of it. Need to feed a camera to a massive switcher on the fifth floor? Just plug it in. Need to monitor the program output from studio 3 on the tenth floor? Plug your network-equipped monitor into the hole in the wall. Need to get real-time graphics to the newsroom on the fourth floor? Plug your workstation into the network. Your graphics application has networking built-in and the producer can map graphics sequences to a network enabled control panel next to the switcher.

Top-down thinking moves us further ahead than we expect to be. Why should cars continue to look like they were designed for a driver and four passengers when you don't even need a steering wheel any more? Why would you even need as many hotels when you can get in your car, tell it to drive from London to Glasgow, and then curl up on the built-in bed while it travels through the night?

And why build cameras with complicated and hard to use internal electronics when you can beam the images in real time over 6G to be processed by an "edge" computer and be back on your camera for viewing in less than it would take to write to an internal memory card?

I'm improvising here, but you can see the point. In order to make this work we need to put ourselves in the future. It's not easy to do, because the future hasn't happened yet. But by doing this, and doing it well, we actually make the future.