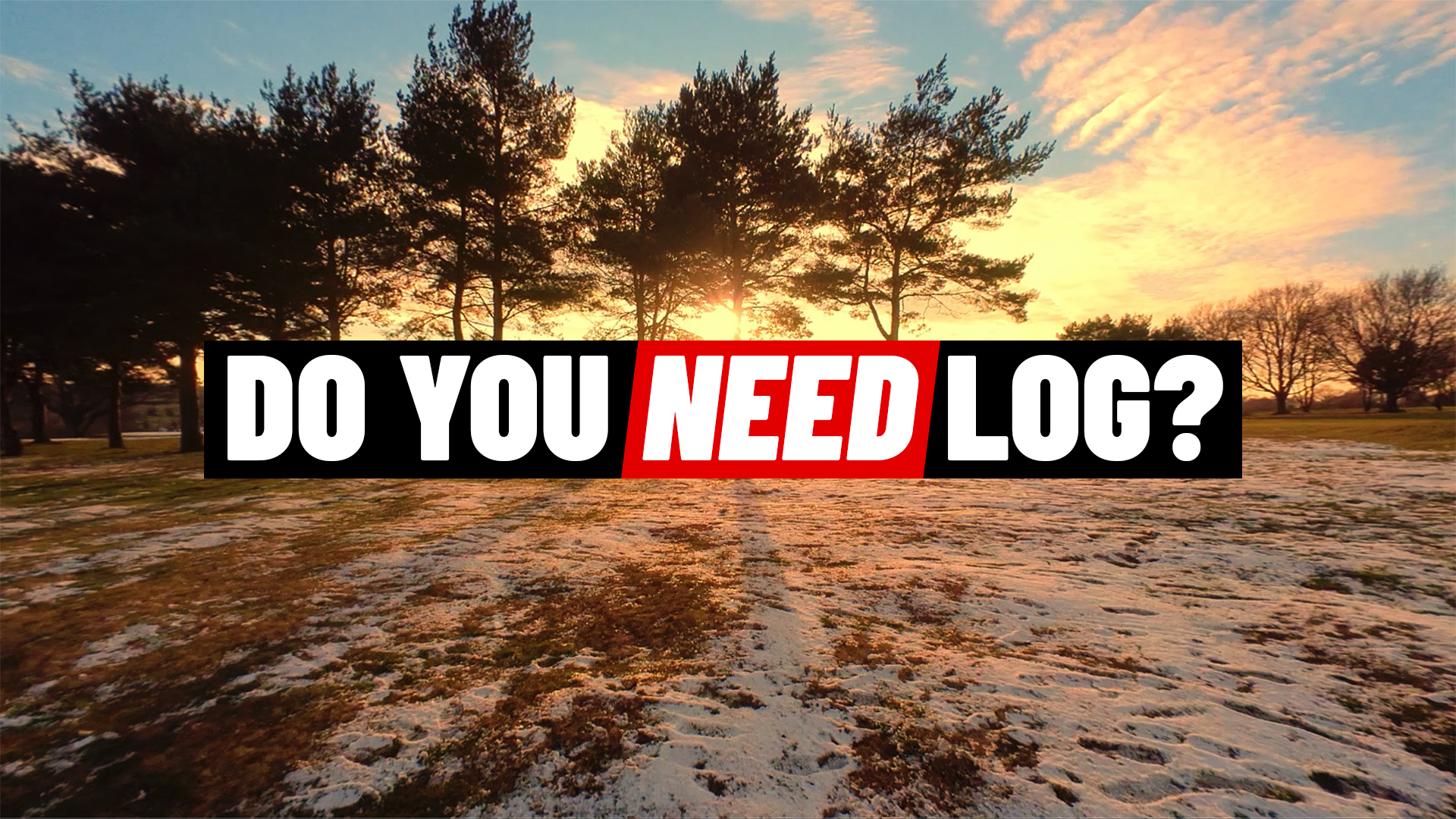 1 minute read
Do you need to use Log all the time?

It can be a contentious issue, but do you really need to use Log modes on cameras? RedShark's Chief Editor Simon Wyndham thinks the decision needs to be considered more.

Logarithmic modes on video cameras have a history going back to the Digital Praxis curves developed for the Sony CineAlta HDCAM cameras. The premise of Log is twofold. Log modes assign more tonal range to the areas of the brightness spectrum that the human eye responds to best, whilst also capturing as much dynamic range as possible off the sensor to be recorded into the limited container, such as 8-bit or 10-bit Rec.709. The slight caveat to this is that many of the raw video formats out there, such as ARRI Raw are in fact logarithmic as well.

The idea is that the colourist is given as much picture information as possible so that a creative look, or grade, can be performed.

Log is one of those functions that makes people on lower budgets feel like they have the same control over the image as the high end pros. There is a lot of truth in this, and the fact that modern cameras of all budgets can record wide dynamic ranges rather than being limited to Rec.709 is a very good thing indeed. But...

Log can also be overused when it doesn't need to be. In the video below I put the case forward for taking a more considered approach to how you set the camera up rather than just reaching for that log setting by default.