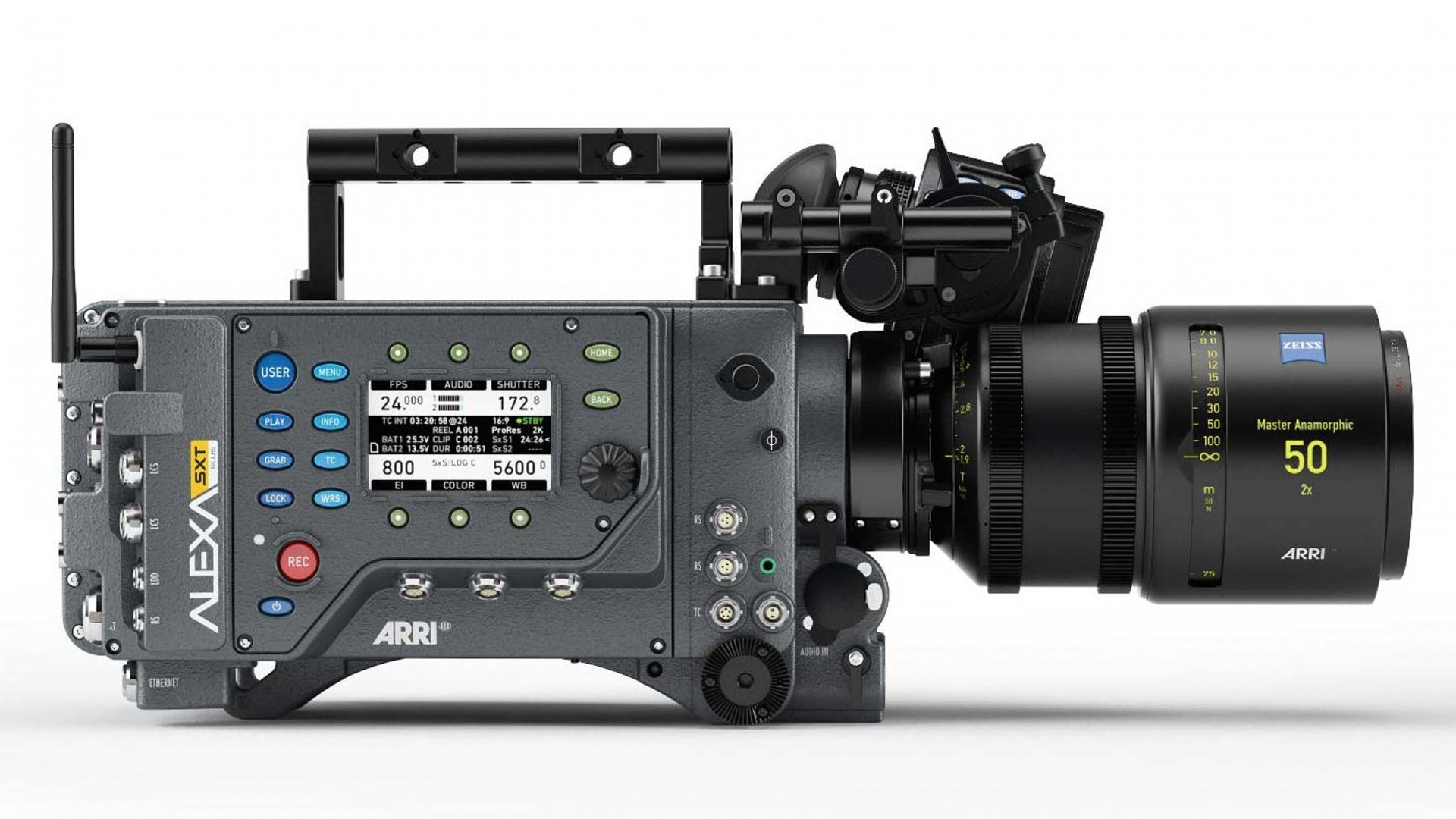 Practical, usable battery technology is pretty stagnant. There are no safe miniature nuclear reactors on the horizon. So we ask, do cameras really need to use so much power?

Most technology journalists have an email folder called “hilarious new battery ideas” which exists just above the level of unadulterated spam in the inbox hierarchy. The reason those ideas exist is not because many people actually have legitimate new battery ideas, but that there’s a huge pot of gold available for anyone who does. Let the record show that we’re extremely interested in talking about batteries that are some combination of lighter, higher capacity or smaller (let’s face it, they won’t be cheaper) but until they’re available in V-mount these things will be viewed with healthy scepticism. There is, however, an alternative.

We could make cameras that use less electricity.

This issue exists in the context of huge advances in the power consumption of lighting gear, although there’s a sense in which that’s exacerbated the problem. Because it’s now possible to power meaningful amounts of light with batteries, people are doing that. Between hundred-watt cameras and hundred-plus-watt LED panels, a modern film shoot increasingly involves the twenty-first-century equivalent of a wagon train (or shuffling chain gang of trainees) hauling the miscellaneous products of Anton Bauer, Core, Bebop and PAG. Something, the shackled unfortunates might mutter, has to give.

It’s possibly okay for cameras that weigh ten and a half kilos to demand 24 volt power and to draw two hundred watts. Nobody, with the possible exception of the touchingly enthusiastic people who shoot for IMAX screens, is going to be taking an Alexa 65 out on a minimal-crew, highly-mobile documentary. But for almost anything else, this stuff is going to have to start to matter, because a camera’s resolution is zero K if all the batteries are flat.

We’ve talked about this before, but perhaps never quite got into how much sense some of these numbers make. An Alexa 65 has a 6560 by 3100 sensor and pulls, as we’ve seen, a couple of hundred watts. Reasonable, we might think; that’s twenty megapixels. But a Blackmagic Ursa Mini 12K is a 55-watt camera and it has an eighty-megapixel sensor.

All sorts of arguments can be made about how the internal processing of these cameras differs, the differing facilities they have in terms of LUT processing and monitoring outputs, and the compression and other features they have. Still, a camera assistant sprinting across set with a stack of 24V block batteries balanced precariously on his or her head might have something to say about the fact that the Ursa has four times the pixels and pulls roughly one-fourth the power, giving it a rather alarming sixteen to one advantage in terms of pixels per watt. There’s a limit to how much we can justify that with claims about hard-to-quantify differences in sheer quality.

And the design approach on these cameras isn’t even particularly targeted at low power consumption. The Canon C500 Mk. II is a 4K camera which generally consumes an ultra-frugal thirty watts or so. Things change over time, and the first Red pulled two and a half times as much to do much less, but Canon has a background in making stills cameras which are largely expected to run for long periods on very small batteries. As such it has long promoted its Digic series of processors, which seem, from public information, to be a system-on-chip with a CPU and lots of digital signal processing hardware. Forging custom silicon like this is expensive and it limits (though not completely) the reconfigurability of the device via firmware updates, but it has clear advantages in terms of endurance.

Power consumption often isn’t even listed on camera specifications. Until we start demanding that it is, asking about it at trade shows (remember those?) and making it part of the conversation, people will still buy cameras and then discover that making it practical requires another four-figure spend on power accessories and half the rental fee on an assistant to handle them. We’ll likely never see a return to the grand old days of 16mm documentary, where people went around the world with an Aaton and gloried in the ability to frame up without consuming a single electron, but Canon’s example shows that it is possible to do better.