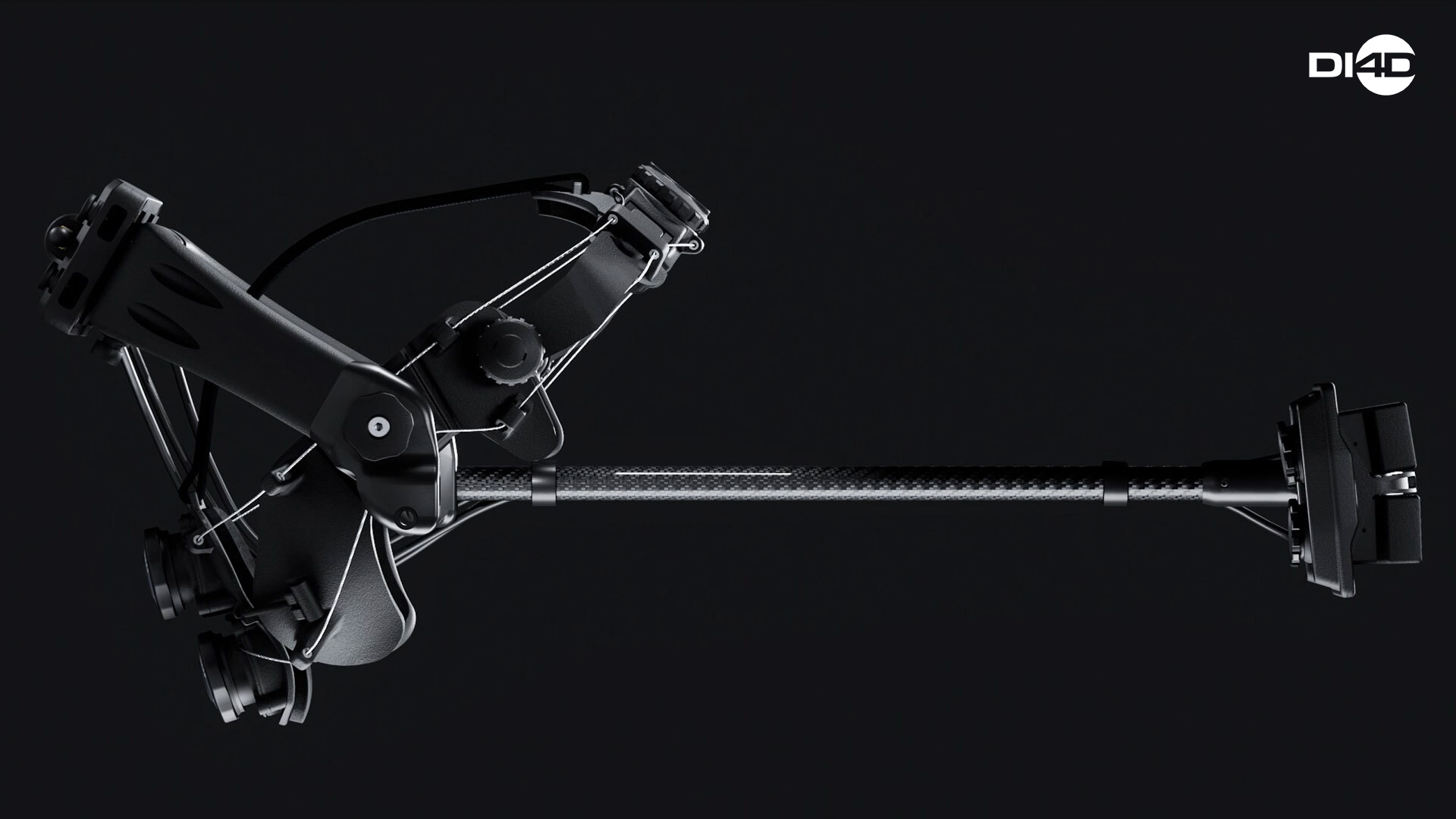 Motion capture isn’t something we often feature on RedShark, but it is undeniably an integral part of big budget filmmaking. In fact it is essential when it comes to both realistic SFX and animation. DI4D specialises in high end capture equipment, and its new HMC camera system allows even finer movement capture than previous models.

The device is equipped with a stereo pair of 4MP cameras with a fine focus adjustment system to ensure tack sharp capture. A diffuse LED lighting system makes sure that faces are evenly illuminated. The cameras capture images at f/2.5 with a high shutter speed to minimise motion blur. There’s continuous wireless synchronisation so that multiple HMC capture devices can be accurately synchronised at up to 60fps. The rechargeable battery gives a claimed 3 hours of continuous use, and it is also hot swappable. 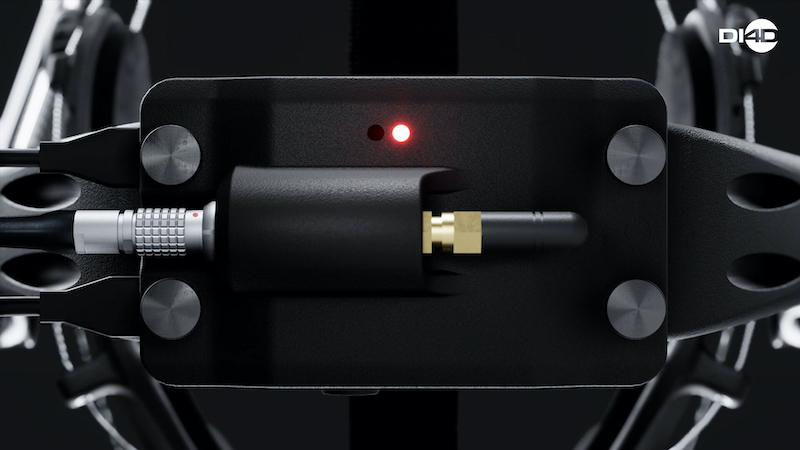 The key features of the device are as follows:-

The system is controlled by DI4D’s DI4Dlive software, which can control multiple HMC devices remotely, and simplifies the process of recording, reviewing and monitoring actors performances, as well as managing multiple takes. The software will also facilitate camera calibration and 3D reconstruction using stereo photogrammetry. 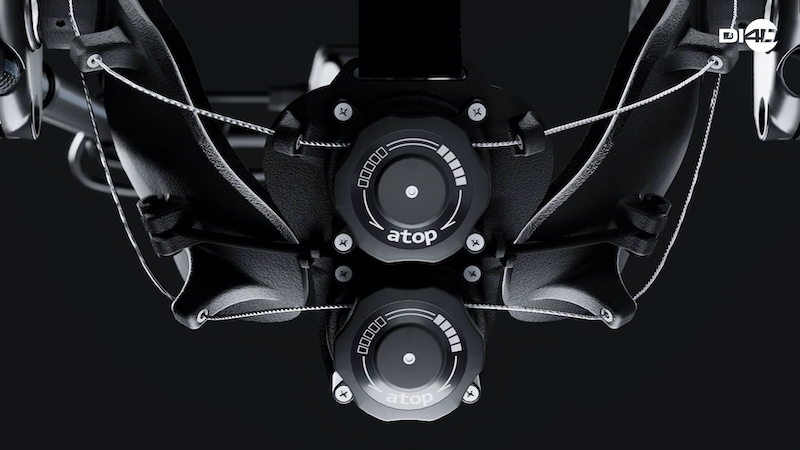 The system features a clever tension system to ensure a good fit while retaining high comfort for the performers. Image: DI4D.

Motion capture is one of those aspects of production that has traditionally been the domain of ultra high end filmmakers and video game producers. Recent advances have meant that there are now systems that can use smartphones to capture the data, opening up the technique even for household producers.

However as anyone who has watched a CGI generated human in even a big feature film will know, the human face is incredibly difficult to animate convincingly. Ever more accurate capture systems like DI4D's HMC help filmmakers to record ever more convincing performances on an even more subtle level while minimising restrictions on performers. For more information visit the DI4D website.