Creamsource Vortex8: How on earth was that promo film made?

LED lighting is not usually known for its amazingly creative PR, but Creamsource took product promo films to a new level for its Vortex8 light. Here’s a BTS of how they did it. 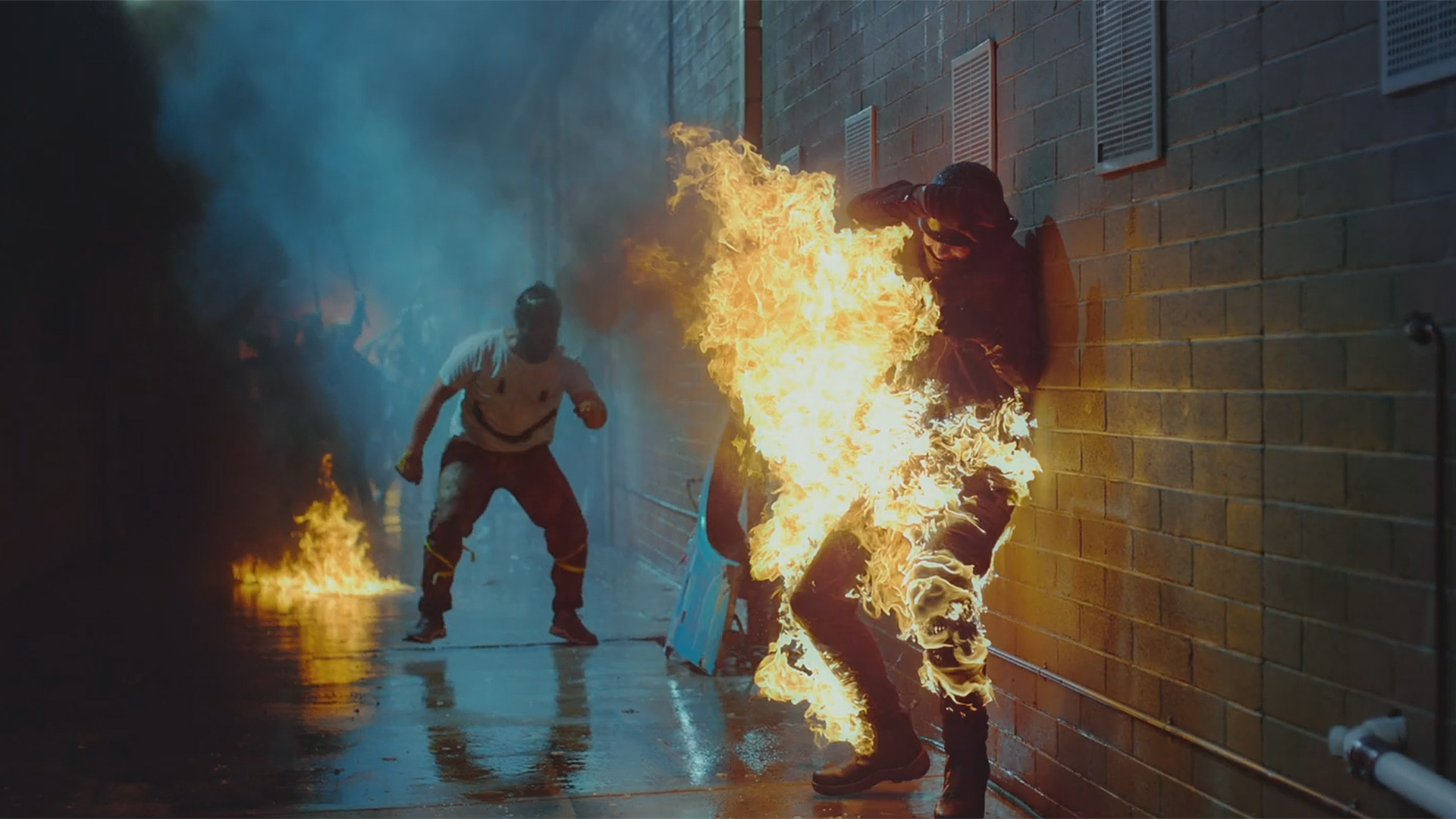 The Creamsource Vortex8 LED light was one of the big releases this week. It’s a light that is squarely aimed to take on the industry established ARRI Sky Panel as a go-to fixture. But while the technology and capabilities of the Vortex8 are stellar, the promo video deserves an article all of its own.

If you didn’t catch it earlier in the week, have a watch below.

On the face of it it sounds obvious to do, though the reason why it hasn’t been done before is clearly due to the resources involved. A shoot like this, despite being short in terms of final running length, is costly, time consuming to film, and requires meticulous preparation. Body burns are never trivial, even if you’re an experienced stunt person, so hats off to Creamsource for getting this organised.

The important thing is that this is a full blown cinematic shoot that actually uses the product being promoted. It’s always been a bit of a bugbear of mine that considering that lighting fixtures are used for such creativity and cinematography, the promotional imagery for them are usually duller than a convention of financial executives. 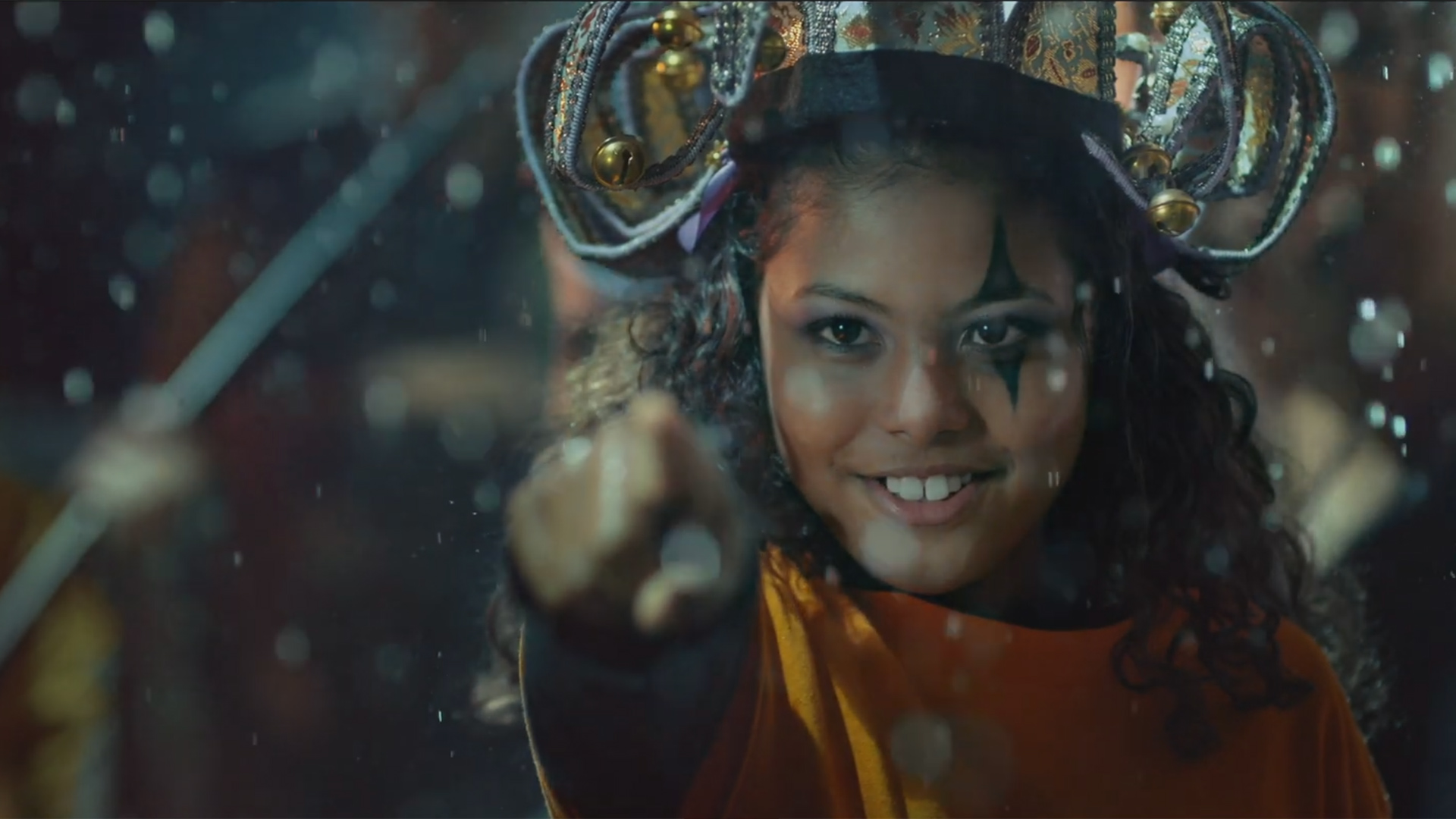 The Creamsource promo was filmed using a Phantom Flex 4K for the slow motion, along with RED cameras (although which ones aren’t specified). The production also used a highly sophisticated motion control robot to manoeuvre the Phantom camera for the final shot of the piece, highlighting the waterproof nature of the Vortex8.

Will this set a new precedent for interesting promo videos of production gear? It would be nice if it did, though the time, effort, and budgets here would likely put paid to that.

Creamsource has put together a brief BTS video about the shoot. Whilst it doesn’t contain a huge amount of specifics about what went into the planning and organisation, it does show how they obtained many of the shots.