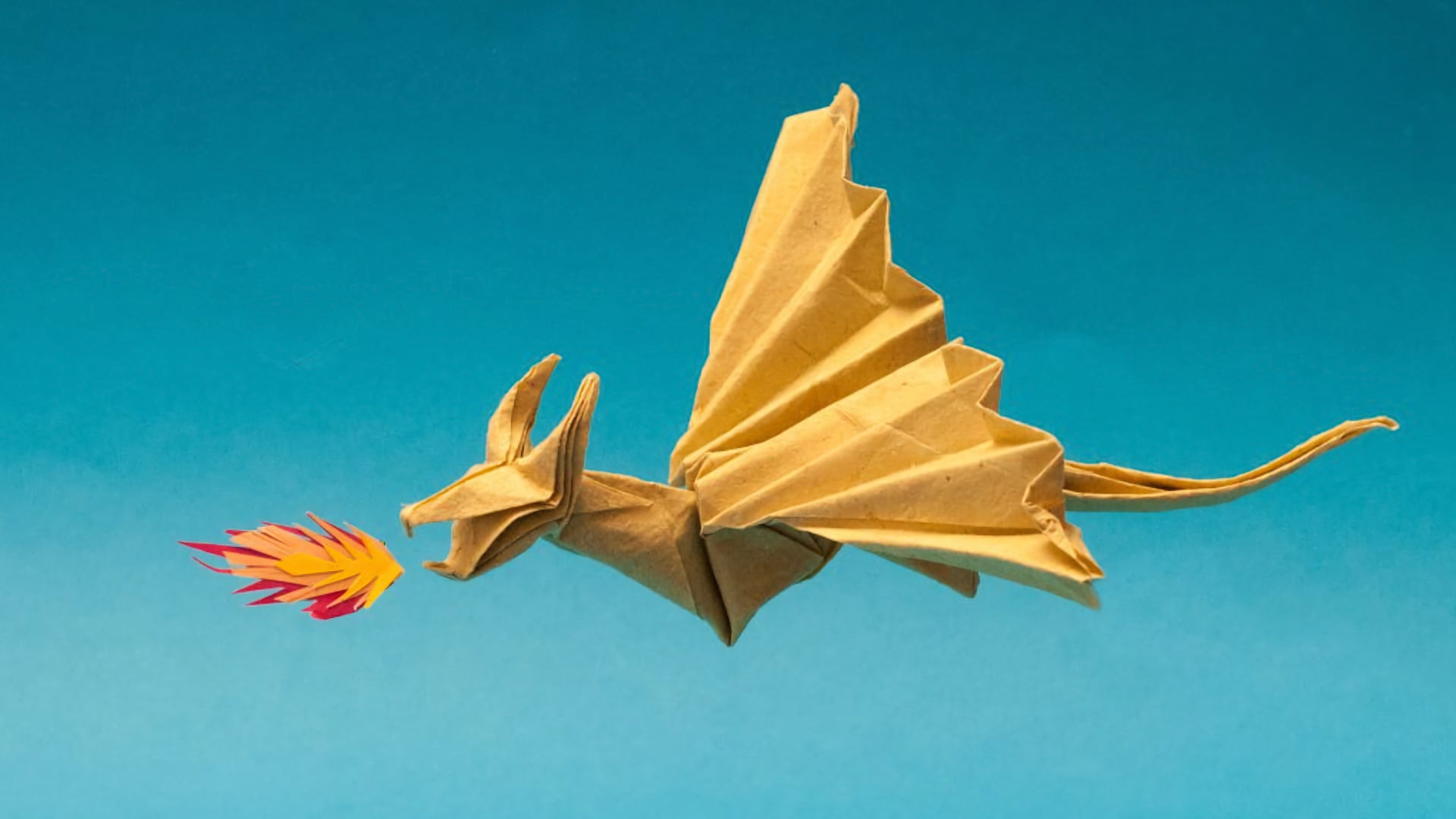 This story came in to us from the Digital Anarchy press team and we liked it enough that we thought we'd just run it pretty much as is. Do check out White On Rice's socials too - that's some talented stuff.

White On Rice - a company that creates stop frame origami and paper animation for brands around the world - is clear proof that magic happens when we do what we love. Founded in 2014 after a 365 day Origami challenge that grew to over 100k followers in less than two years, the company is now a full time business for Origami Artist, Instagrammer and Filmmaker Ross Symons. From start to finish, Symons conceptualizes and creates custom origami designs, origami installations, stop motion animations, ads, and social media content for big brands and companies such as Samsung, Pixar, Red Bull, Nordstrom, Adidas and Mcdonalds.

When we first look at the short, but colorful, clean, playful videos posted on White On Rice’s Instagram account it’s easy to think they are quick and easy to create if you have the right software and technology. What people don't realize is that those productions require time, patience and precision (not to mention amazing origami folding skills!) so a frame perfectly matches the next and there is no flicker on the image.

Recently, Red Bull South Africa asked Symons to create an animation and behind the scenes to promote their latest watermelon flavored drink for a summer campaign.

This ‘behind the scenes’ video shows just how much goes into the production of the spot for Red Bull.

Symons provides some interesting details into all that goes into making this stop-motion masterpiece. He explains: “A small bump of the camera and sometimes you need to start again. Also tripod heads sometimes move so slightly that you only notice it in the end result. Removing rigs from frames is another challenge since doing this incorrectly creates a bit of flicker and ‘jumpiness’ to the animation in the sections where the rigs are.

"I shoot with a Sony Alpha 6500 and a 56mm or 30mm prime lens, and I use an Aputure Amaran 200d LED Light with a light dome to create a soft, bright, consistent light. I usually shoot against a color backdrop and light the scene with soft shadows. The stop motion software I use is Dragonframe and I export from there into Lightroom to grade the photos. Then I remove all of the rigs with Photoshop and stitch them together in post, along with timing, sound, music and secondary animation, all in After Effects."

Symons continues: “After Effects is actually my main video editing tool. I use Keylight when I need to remove a background color. However, recently I've been using the Content-aware Fill tool which is handy for removing unwanted marks from the scenes.

"I take my still shots directly out of DragonFrame (stop motion software) into Lightroom for lens correction and to grade the images. This works best for me as I am most familiar with the Lightroom grading tools as opposed to color correcting in Premiere or After Effects. That said, I do use the standard After Effects retiming to get the pace of the animation to make it feel how I want it too.”

We also asked Symons why he chose the Sony Alpha 6500 for all of his short films. “When I bought it, I knew I wanted a camera that I could shoot video and stills with. But as technology changed (like it does every 5 days...), my iPhone's camera became better for video jobs. But the stills that the Sony Alpha shoots are good enough for what I need to create.”

Flicker is not just a problem with drone footage

To deliver high end videos consistently, the White On Rice team has been applying Flicker Free from Digital Anarchy to every stop-motion animation they have done since 2017. Flicker was a recurrent problem no matter how careful Symons was while filming his videos, so Symons set out to test different flicker removal software and techniques - it was the one piece of the workflow that was missing to ensure a pristine image. After extensive research, Symons settled on Flicker Free.

“The plugin worked like magic right out of the box, so I knew I’d want to use it over and over again. Even though we use very specific techniques and high end equipment, some frames are often slightly brighter by such a small margin that the switching between the frames causes a very subtle strobe effect. Stop frame animation has that as a charming, jerky type side effect but it looks unprofessional. Most of the time it’s only noticeable to me but I like having clean flicker-free animations.”

Slight fluctuations in light are the main cause of flickering in Symons’ work. He explains that “filming everything in one day makes it easier to keep the lighting consistent and is preferable. Also there are tricks to detach the lens from the camera so it is completely manual and no light changes happen but that doesn’t always work.” Flicker can also come as a result of shadows on the set, which is very hard to avoid and requires that the White On Rice team use de-flickering software for all the videos in post. Having that option makes it easier to focus on finishing the production in a day and meeting deadlines since less time is spent modifying the set to avoid flickering.

Having available presets also makes a big difference since they save him quite a bit of time in editing: the Timelapse preset on its own - or with minor tweaking - gives Symons clean footage at a manageable rendering time. “For the most part I conceptualize and animate all the videos we create so working quickly and efficiently is very important. Usually the default (8) timelapse preset is perfect. But if not I bring the sensitivity down to between 11-15 and sometimes fiddle with the time radius to improve the results. It can take some time to find the perfect settings depending on the flicker, but the presets always give me a good starting point even if they don’t completely fix the flicker right away,” he says.

Saving time in post is gold for any production: it means video editors can meet deadlines with ease and invest more time in creating unique films. For Ross Symons, his workflow tools and plugins are worth the investment because they raise the image quality of each production he delivers. The toolset allows the White on Rice team of creatives to focus on what’s unique in their work - origami folding perfection, smooth animation, and the magic of watching a square sheet turning into fully formed objects to tell a story - instead of monitoring every single source of flicker in a production.