Colourlab Ai gets updated to v1.3: Watch the livestream tomorrow 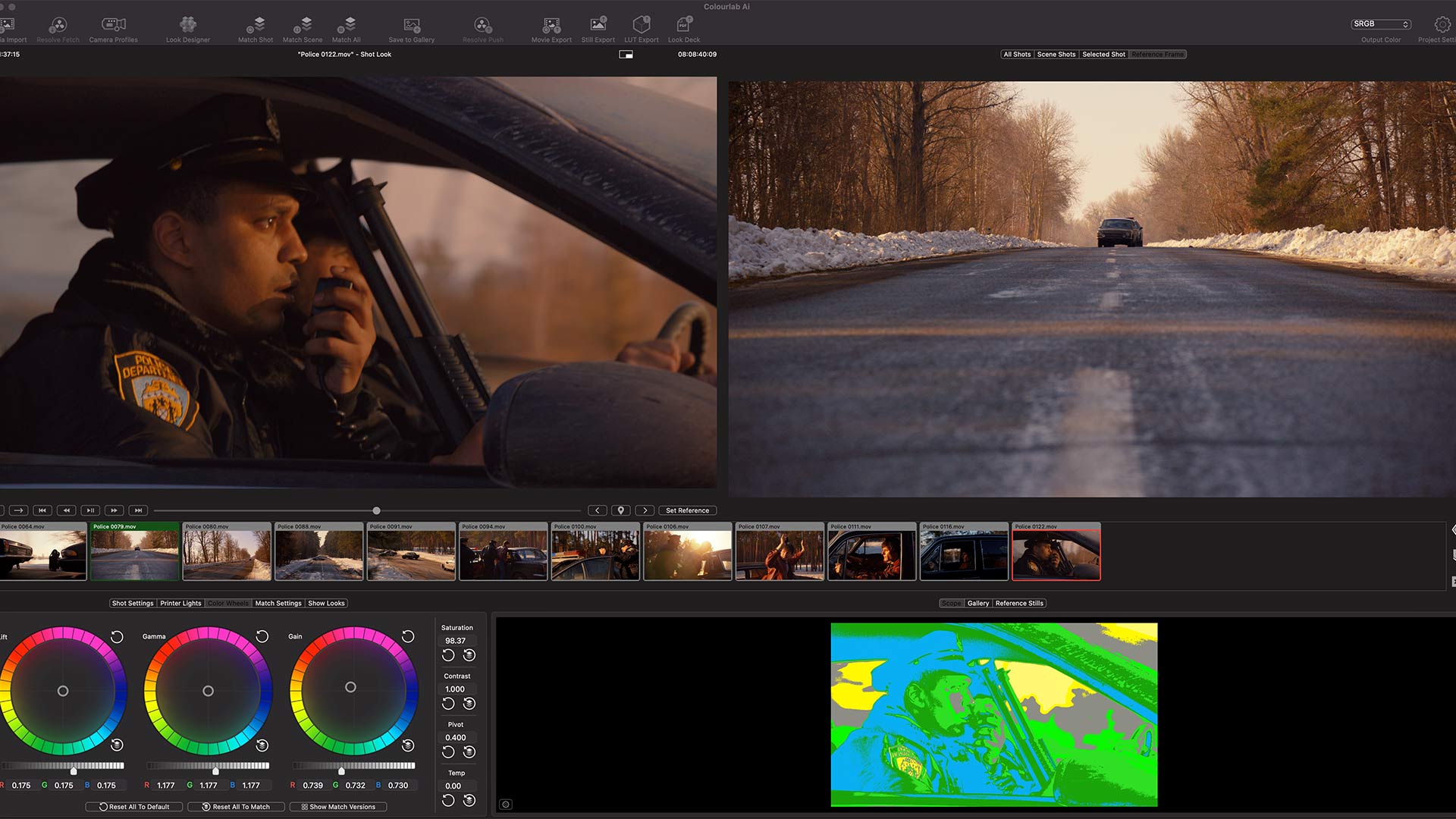 The new update places a lot of focus on Show LUTs, which have become much more essential as production tools. The new update makes the creation of a Show LUT much easier due to its Ai reference image match functionality and film emulations. Version 1.3 makes such LUT creation much more streamlined than previously.

The makers also state that Colourlab Ai 1.3 is the first grading application that uses the EL Zone system, developed by Ed Lachman. The EL Zone system is a tool for displaying exposure values using stops. It measures the light value in stops in the software allowing scene referred monitoring, previously only possible by sing light meters on set.

The system works across all display devices so the company claims that it brings consistency across both HDR and SDR displays. The eL Zone system within Colourlab Ai can evaluate and control exposure for more than 20 different camera types.

Also new to version 1.3 are HDR waveforms. A dual-view vectorscope, a new 3D LUT export and conversion tool, and NDI support. The latter lets users use scope applications such as ScopeBox and None OmniScope on a single Mac computer. The NDI support also lets users stream the Colourlab Ai viewer to any device, anywhere in the world.