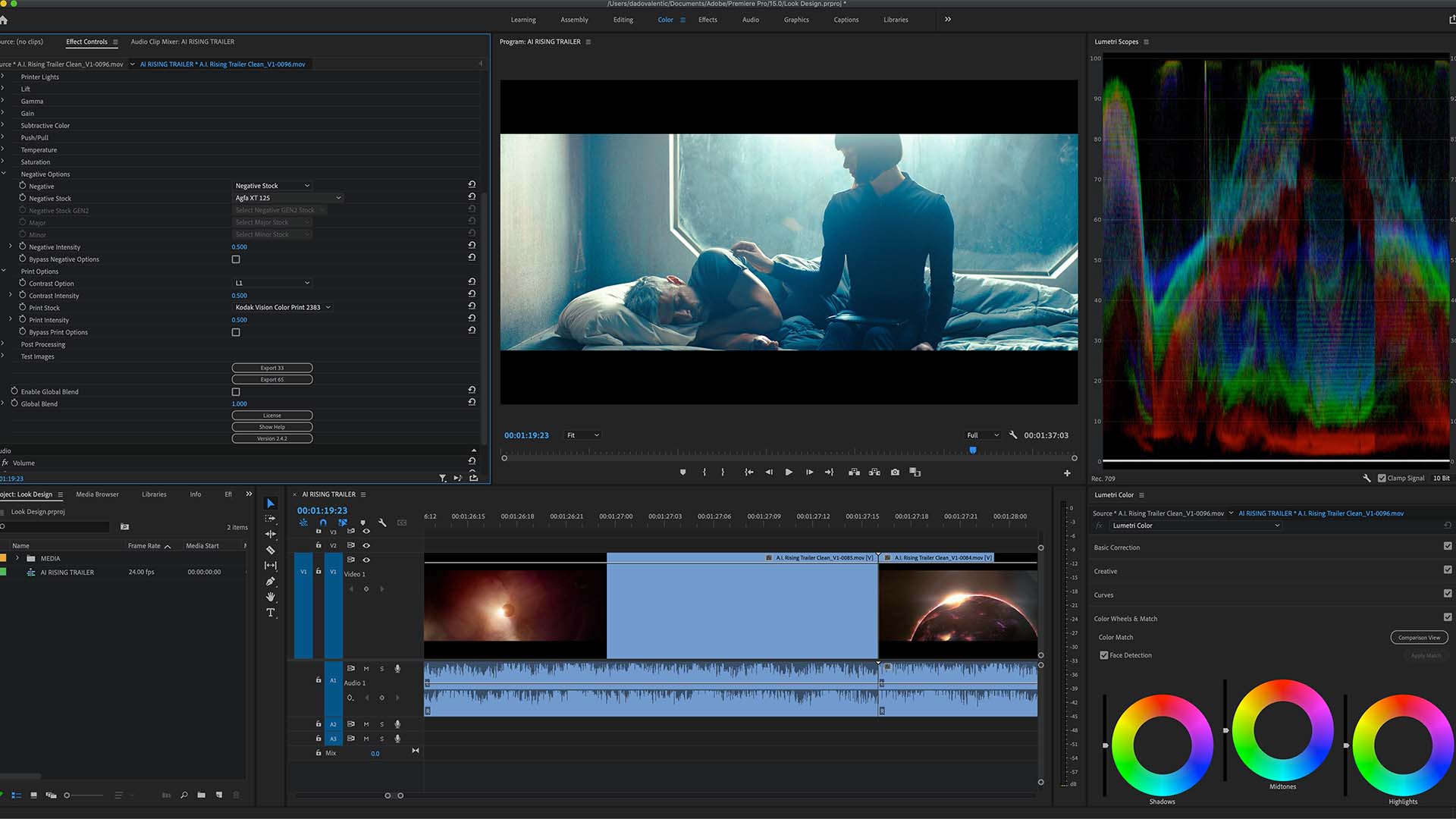 Previously only available in DaVinci Resolve, Look Designer 2 now works with both Premiere Pro and After Effects. 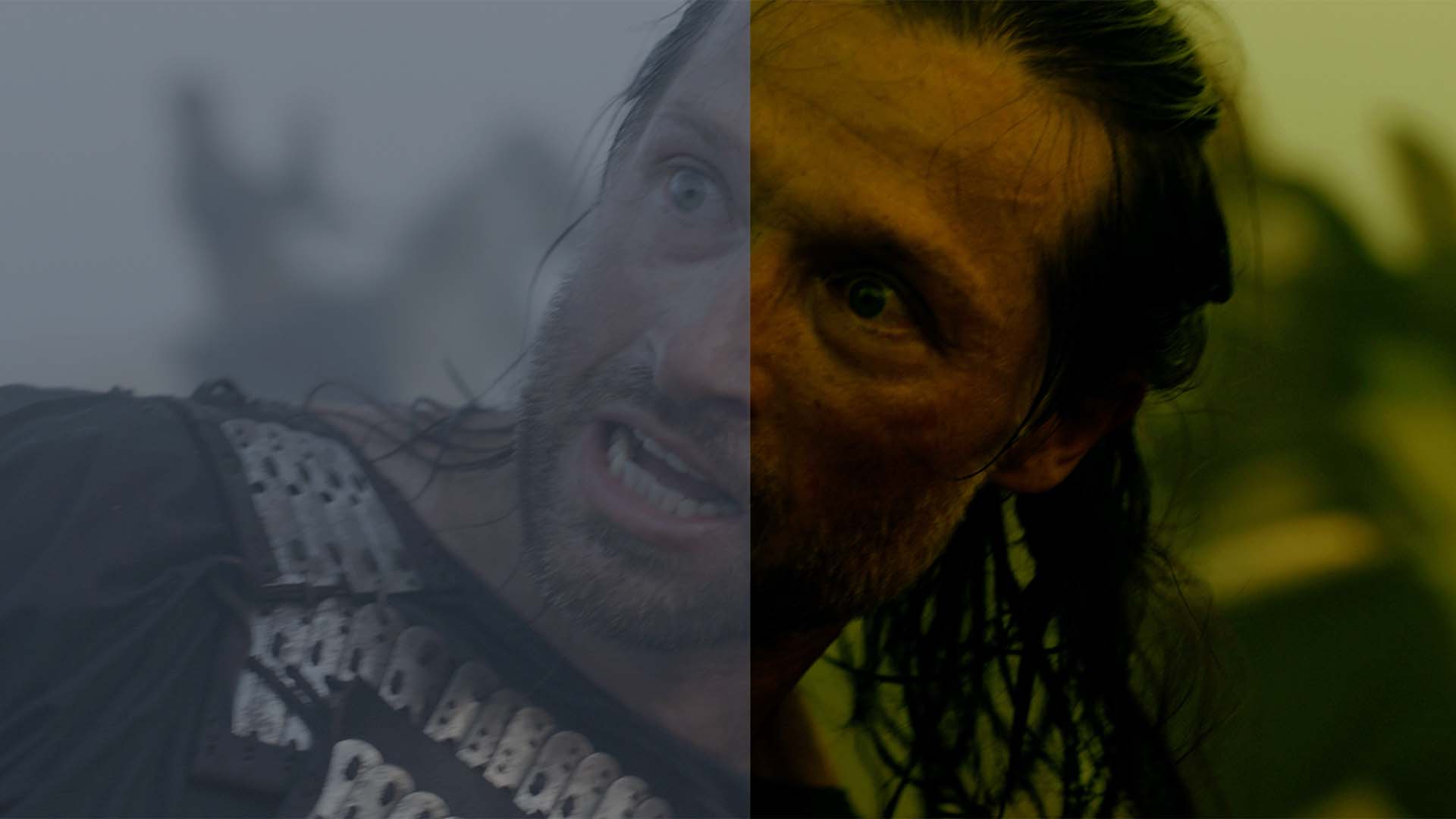 Creative grades are easier than ever within Adobe's editing software thanks to Look Designer 2. Image: Color Intelligence.

The development of Look Designer 2 for Premiere Pro and After Effects further cements Color Intelligence as a force to be reckoned with in the grading sphere. Along with Colorlab Ai, there are currently no other tools that we're aware of like them.

With both the demand for stylised looks only growing, but along with it ever higher time pressures, it's tools like this that will help creators deal with the speed pressures whilst still leaving freedom for creativity.

Look Designer 2 is available now for a limited time perpetual price of $99 for a two seat license. For more information visit the Color Intelligence website.