Can technology be genuinely "beautiful"? 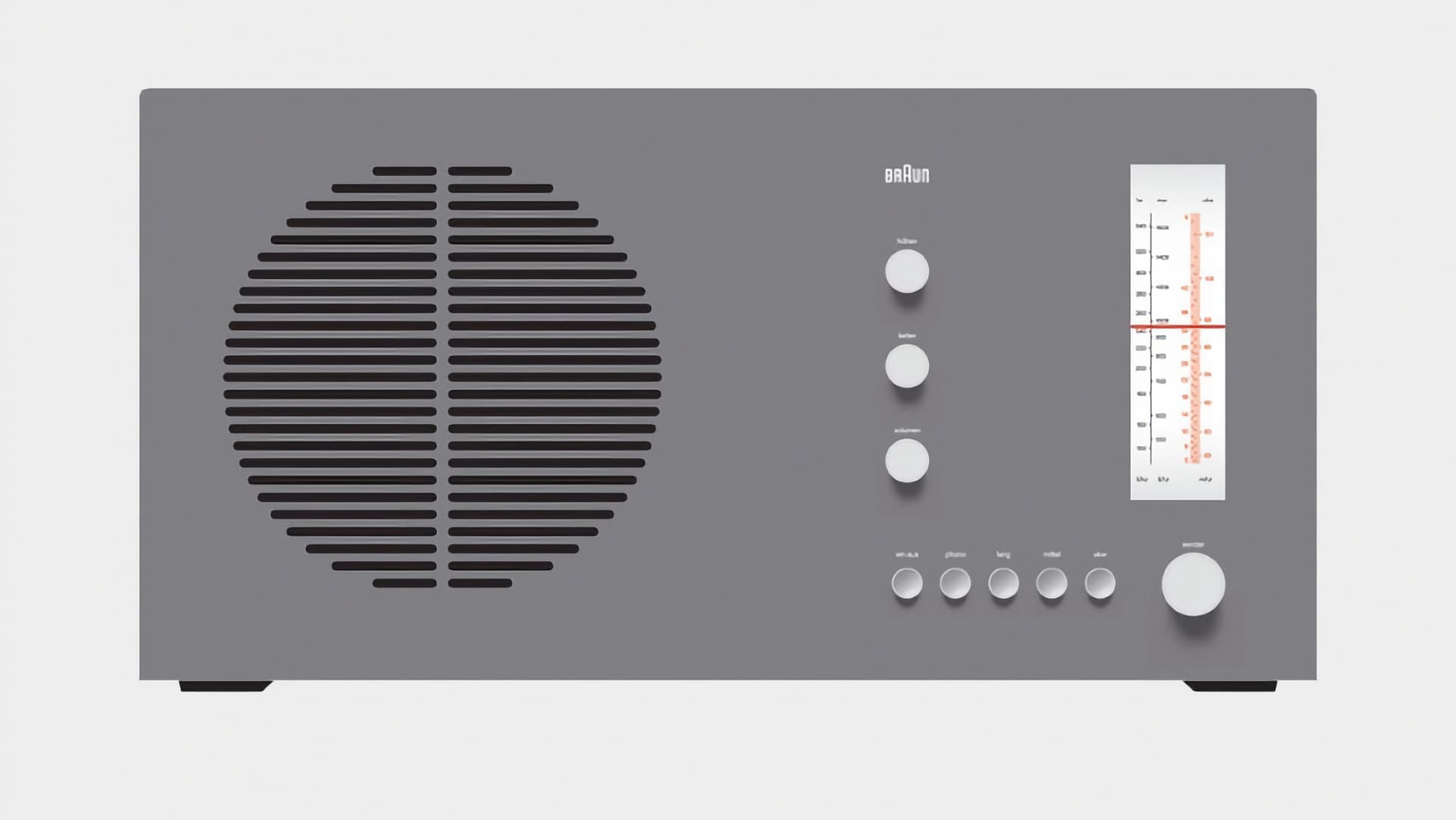 David Shapton on the complex interface between design, functionality, and aesthetics - and why it is important.

It seems natural to think beauty and technology are mutually exclusive. Not because technology is intrinsically ugly but because people often see technology, engineering and science as more "rational" than aesthetic. But the more I think about it, the more I want to question that.

I come from a background in digital media, and from this standpoint, it's easier to argue that aesthetics and technology are connected - after all, a camera is an artist's tool. But that's not quite the answer to the question I want to ask here. Instead, I want to know whether beauty plays a part in the way that technology functions. It touches on whether a visual - or tactile, for that matter - design is essential for a product to work. But, more than that, it's a question of whether a brilliantly conceived product can be considered beautiful in itself.

Why does this matter on a practical level? That's a good question. But it does matter. At the very least, it matters because a "beautiful" product makes an emotional bond with its user. This might be as basic as saying, "if a user likes the product, then they will make better use of it". That's a powerful effect. I've always "liked" some camera brands more than others. I can't help it. I work better with cameras I deeply like than those I don't. All of which is obvious - but there's something even deeper than that, and it's not merely about the "brand".

The elegance of equations

Mathematicians sometimes surprise non-experts with statements like "that (mathematical) proof is so elegant". Or "that equation is really beautiful". To most non-mathematicians, it seems odd that you could describe an impenetrable-looking bunch of symbols as "beautiful". It just seems wrong - as if there's some disconnect between maths experts and ordinary people. But it's not like that at all.

Most of us have come across the expression e=mc2, which means that energy is equal to the product of mass and the speed of light squared. So it's a pretty remarkable and profound expression - most people would accept that - but why is it "beautiful"?

It's because, in just five characters, the equation describes the behaviour of the entire universe. It is beautiful because it could easily take a thousand books, each with seven hundred pages, to describe even part of the phenomena described and predicted by Einstein's expression. In this example, "beauty" means that the tiny expression can achieve so much. It means that something about the equation is "just right".

What does it mean to get something "just right? That might be the question that provides the bridge between technology and aesthetics.

It's tempting to think that this is all about branding. Look at Leica. The storied European company makes lovely cameras. They're expensive, but people still buy them, as with Rolex watches. These highly-priced watches are presumably excellent timekeepers, but it's almost certainly not why people buy them. People buy them to show off. A £20 Casio might also tell the time (and comes with a certain digital retro chic...).

So would I buy a camera like a Leica? Possibly. I've never used one seriously. But I do find them appealing—especially rangefinder-type models. If I were a professional and wanted credibility and the assurance of high-quality lenses and engineering, I'd be tempted.

And, of course, it's not just cameras. It's Apple MacBooks; it's classic synths; it's Dieter Rams' prescient Braun designs. But even these fantastic examples don't fully explain the concept of beauty in products. So let's look at it another way.

Have you ever seen a flock of birds - in Europe, typically starlings - when they're darting around the sky as if they're acting as one conscious, collective organism? There is something about those formations of flying animals that seems greater than the sum of the individual parts. In other words, a thousand birds acting as individuals - looking for worms or bugs in an open field- lack something that those same birds have when flying as a closely coordinated group. It's not just that they're organised; there seems to be some intelligence involved in their movements.

More than the sum of their parts

All of this raises some quite deep questions. In my view, one of the most important books of the last decade is "Being You" by Anil Seth, in which he looks for the source and foundation of consciousness. In passing, Seth mentions Integrated Information Theory, in which consciousness is defined as something greater than the sum of the parts of an entity or group of entities. (Seth's own theory opposes this, but it is, nevertheless, helpful to consider it).

This "just right-ness" often slips through the net - from when products are envisaged and designed to when they're marketed.

Why does this matter to people like us who use the products, often professionally? It's because, as users, we need products that feel just right. If they don't, we're not working as well as we could. And in these super-competitive times, we need all the help we can get.