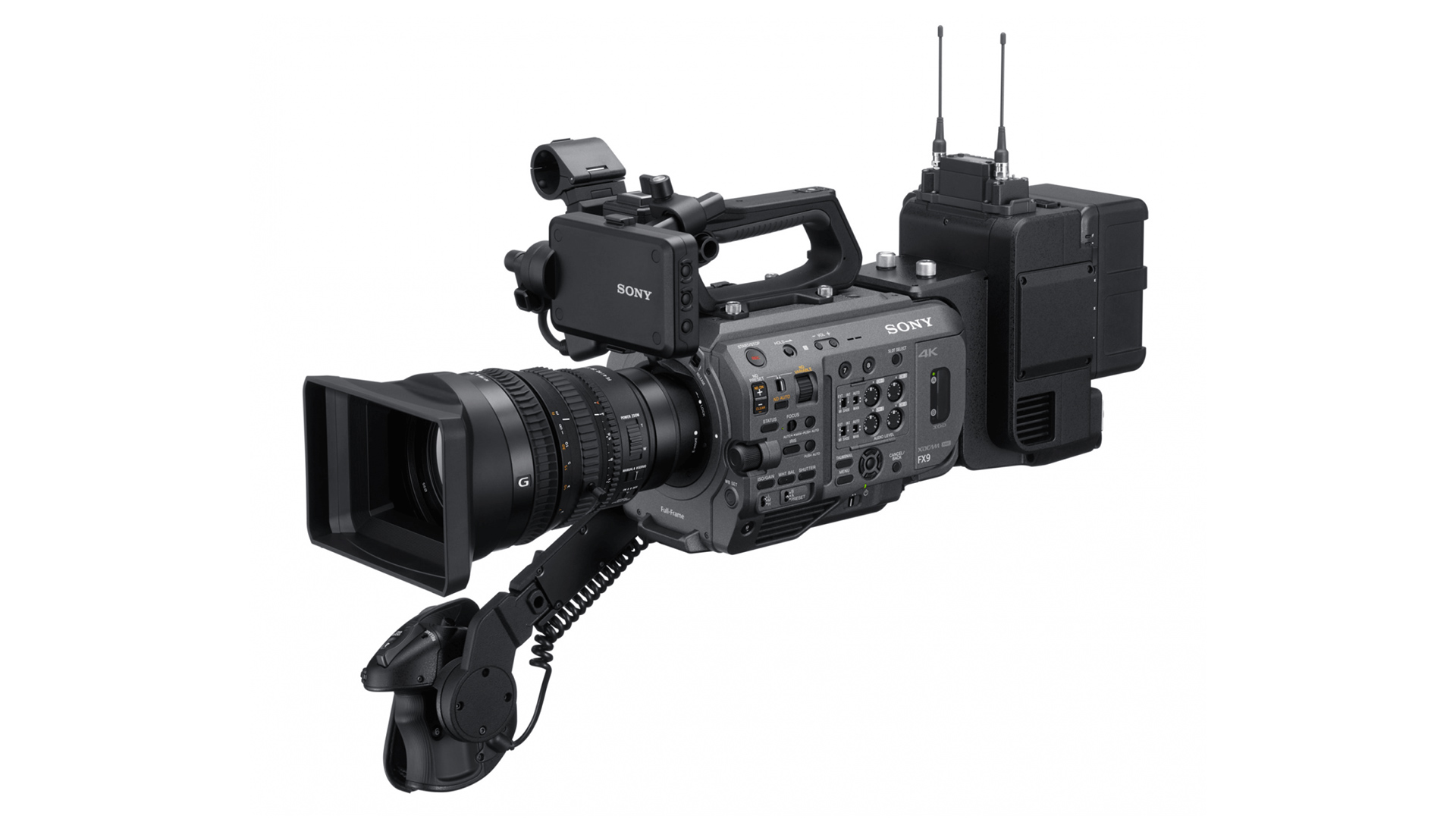 3 minute read
The Sony FX9. Not a camera you really need to pixel peep with. Image: Sony.

Replay: Pixel peeping doesn’t give a real world impression of the image, and it creates a distorted view of what a camera can do.

Pixel peeping is still something that is very much a popular thing to do when examining what any given camera can do. It has changed over the years, but it is what it is. Over analysis.

One particular area that gets looked at closely these days is noise performance and dynamic range. There are two significant issues with looking at these two particular areas of picture performance. The first is that they are subjective. The second is that to measure them, particularly if you are comparing them with other camera models, it must be done in absolutely perfectly controlled conditions, and they must be the exactly the same each and every time. Even more importantly you must compare each to a definitive baseline, and not deviate from it.

Even so, if you tested this way then your own individual benchmark of what constitutes usable dynamic range or acceptable noise will still differ from someone else’s. If you have a defined baseline under very controlled conditions you might be able to say whether one camera clearly has more noise than another for example, but you would still have to make sure you really are comparing like with like.

For example there is no point comparing a M43 sensor camera noise performance to an ARRI ALEXA LF. It would be a pointless exercise because even basic physics says that the ARRI would have less noise than a camera with a much smaller sensor (assuming there are the same number of photo sites).

Yet still we see such tests, and it can cause some disagreement due to how a website test might come up with a figure that is drastically different to the manufacturers own official numbers.

This brings us nicely onto the subject of raw files. Sometimes it gets reported that a particular camera is much more noisy in raw than it is with its native recording. There is a huge problem with a statement like this, and that is the fact that it effectively falls under a well known retort, “It doesn’t take Einstein to figure out why.”

Raw is raw. It is generally considered to be untouched image data from the sensor - although there’s generally a big issue with that statement too. But let’s go with the idea that raw files are generally as untouched as possible. The best way to put it, as a colleague of mine suggested, is that they are images that have not been debayered.

What raw files never have applied to them, unlike the usual compressed images that you might find in MP4, AVC, or even ProRes format, is noise reduction. Therefore it stands to reason that the raw files will generally always be noisier than in-camera processed and compressed images. This is important to realise because it can lead to a false idea of other technical aspects such as dynamic range. An image that was considered acceptable when it was recorded in-camera with processing is now deemed to have less dynamic range in raw due to noise. This is of course physically impossible because it's the same camera, with exactly the same base noise performance whether it has recorded in raw or not. 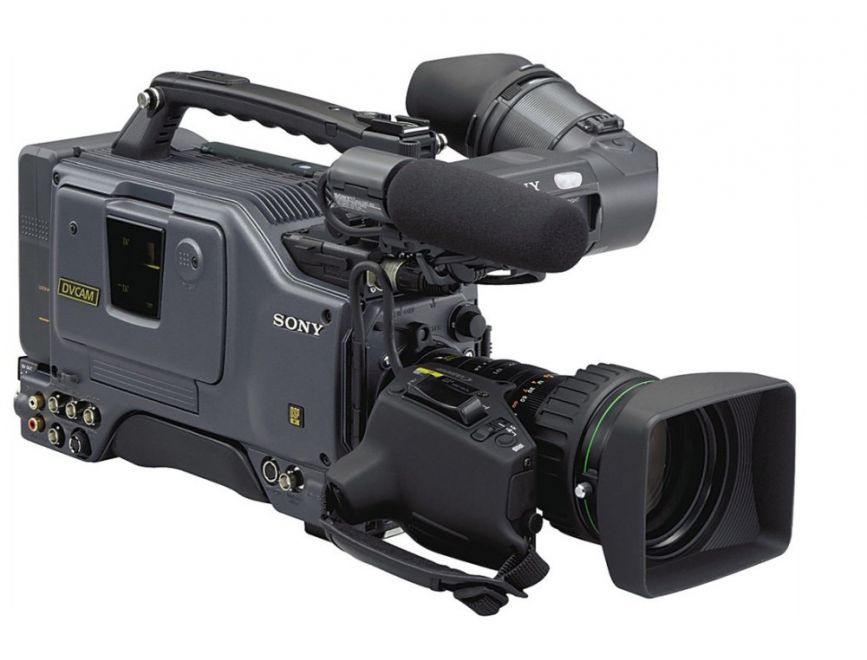 This is a Sony DSR-570WS. It was once a highly desired camcorder, for good reasons. But you wouldn't want to crank the gain up too far on it. Image: Sony.

Do we even care about noise anyway?

Modern cameras are generally so quiet that the idea of judging noise levels is, for me at least, a fruitless occupation. Coming from a background where it was considered to be really pushing things if you went to 9db of gain, today’s cameras have almost miracle levels of quietness.

If you go back to when film was the predominant shooting medium for the movies, some film stocks that were used regularly for expensive film productions were way more noisy than any modern digital camera. And please don’t tell me that film grain is pleasant while digital noise isn’t. Unless you crank the gain levels right up to maximum ugliness on a video camera I would defy anyone to actually quantify precisely and objectively why noise on film is nice while sensor noise isn’t.

That’s what noise on a modern camera is, sensor noise. Film and digital cameras certainly form their noise for very different reasons, but if you overrate a film stock’s ISO it will become noisier, just as when you put the gain up on your camera. However when they are rated correctly and you stay within certain limits both will produce a picture with acceptable, if not excellent noise levels.

If you obsess over noise in any camera, even from the last eight years or so, you need to take a step back to when even minor amounts of gain used to introduce almost unacceptable amounts of noise, with no raw data from which to bring out any information in post. Yet still we see tests for noise performance in comparison reviews despite the fruitlessness of the endeavour. I know it looks like an informative way of doing a camera review, but really it is a case of being all bark and no bite as it were. There are far more other aspects to camera design that are much more important to a potential buyer that can be focussed on.

More useful is the idea that we focus on usability, ergonomics, and other practical features. You can’t buy a camera now that produces a poor picture when used correctly. That is an absolute fact. Some may be subjectively be better than others, but that is down to personal preference, not scientific measurement. If you do want to focus on noise, zone in on the audio capabilities. That's one area in which noise really can be an issue. Although even there manufacturers have taken on board the criticisms of the past and have started building in much higher quality preamps.

Now get out there and film something creative and play to your equipment's strengths.