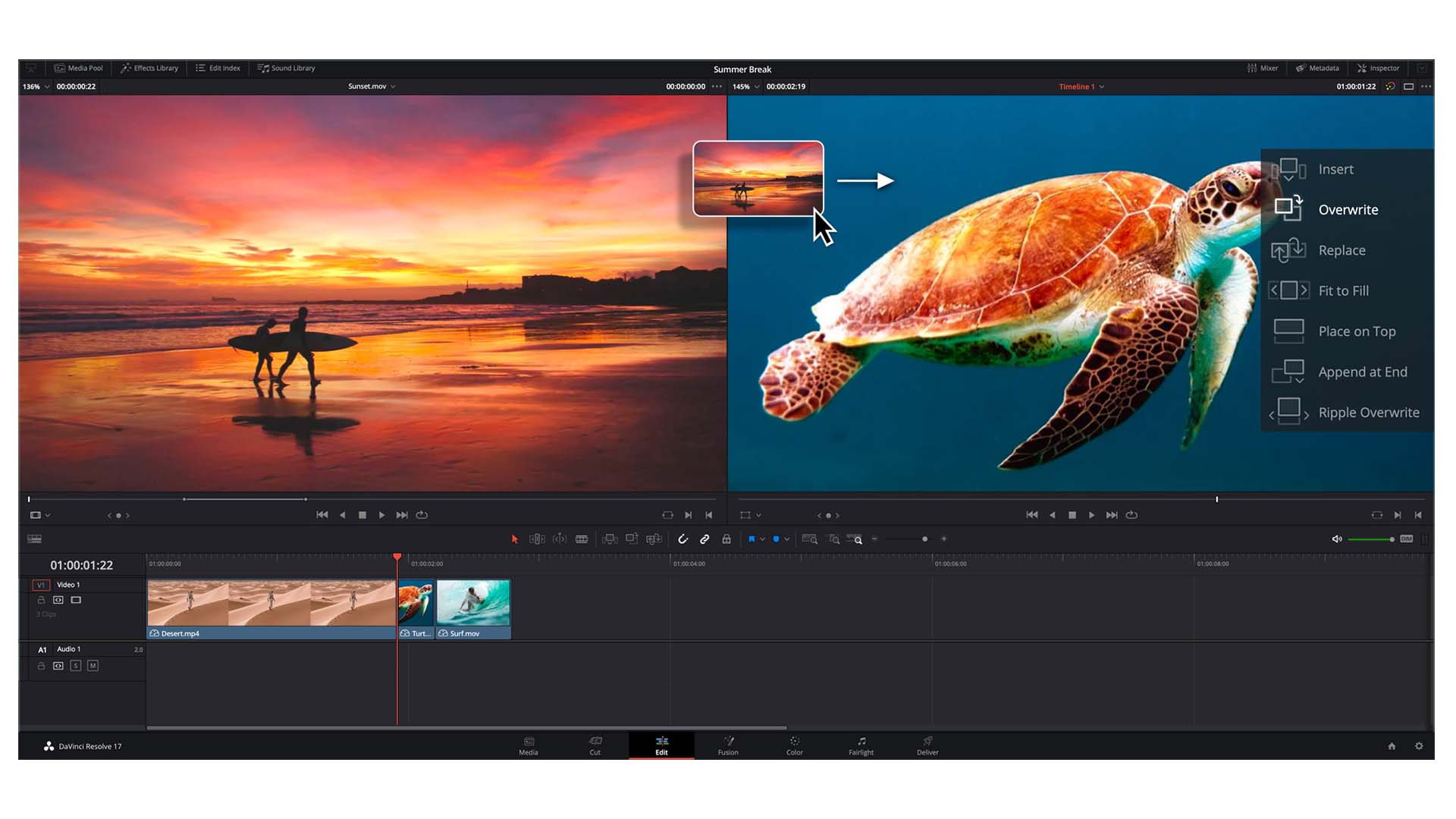 Hot on the heels of the recent DaVinci Resolve 17.4 release, Blackmagic Design has released another new update.

The new DaVinci Resolve 17.4.1 update is more of a bug fixing release, the full details of which we've listed below.