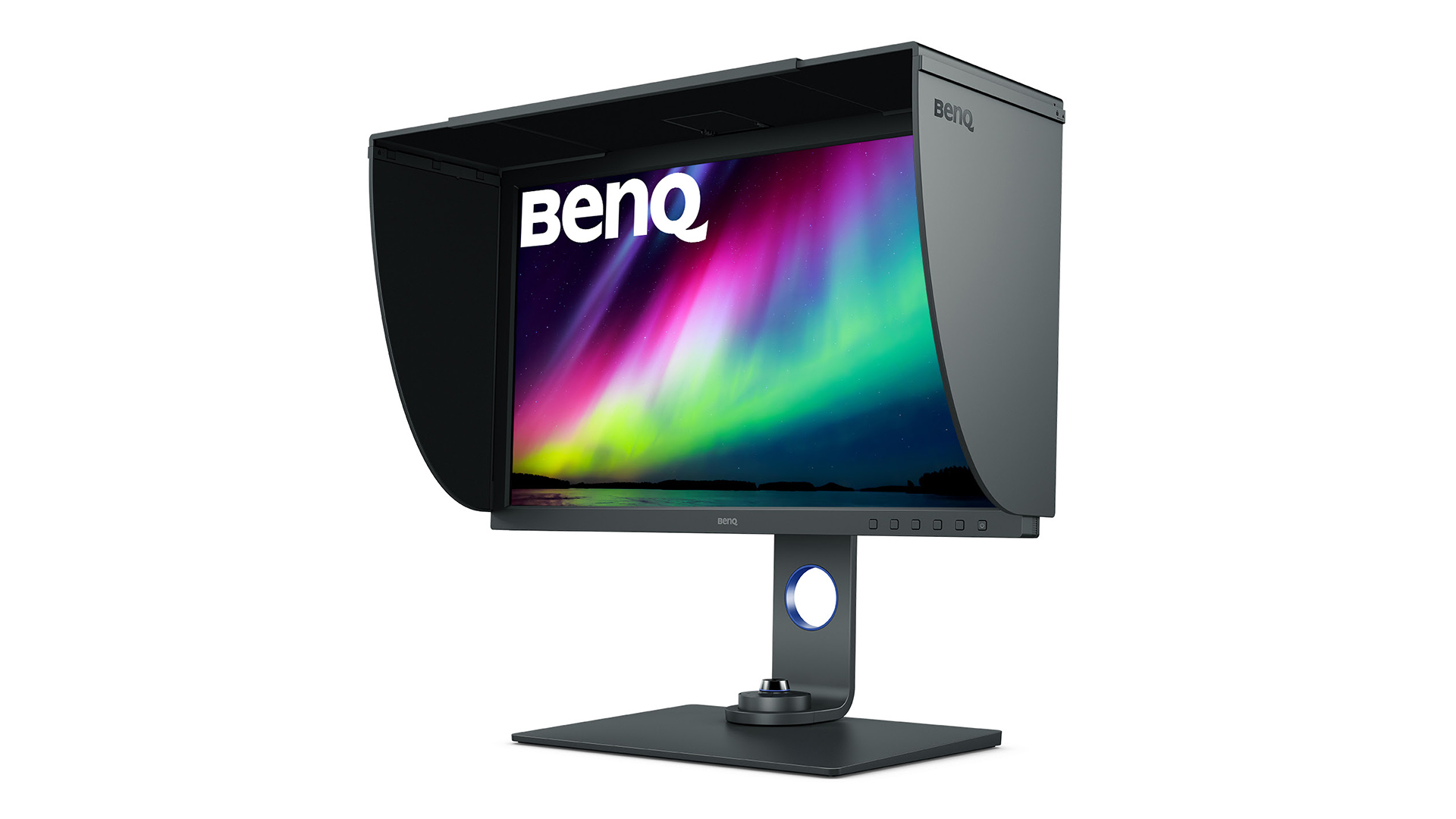 It’s been a while since we met a new BenQ monitor here at RedShark. An opportunity to correct that is about to come up, though, thanks to the company’s announcement of the 27-inch SW271C display aimed at photo and video people.

It’s a 27-inch display at 4K resolution. We’ve said things before about how useful a certain amount of resolution is on a certain size of display, and 4K on a 27-inch monitor is probably on the edge of that sort of limit. 1440-line displays were once the standard for 27-inch panels, so the 4K option is certainly enough; whether it’s too much is quite literally in the eye of the beholder. All those pixels can be driven by all of the usual connectivity plus the increasingly common USB-C option for power, data and video, so you can charge a laptop from the monitor while pictures flow in the other direction. Proper support for that likely isn’t as universal as we’d like it to be on every laptop that’s out there, so we should be careful what we read into spec sheets at this stage.

Anyway, what most people will be interested in is the colour capability. BenQ advertise coverage of all of sRGB and Rec. 709, which is no great feat as they share the same RGB primaries, plus almost all of Adobe RGB. There is no discussion of any colourspace beyond that, such as Rec. 2020, although HDR10 and HLG are present. There are some side-by-side gamut preview modes, which may be interesting. It’s advertised as a “16-bit panel”, which would be pretty extraordinary; it’d be easy to assume this refers to the internal colour processing rather than the panel itself, but if it’s really a 16-bit panel, more power to it. 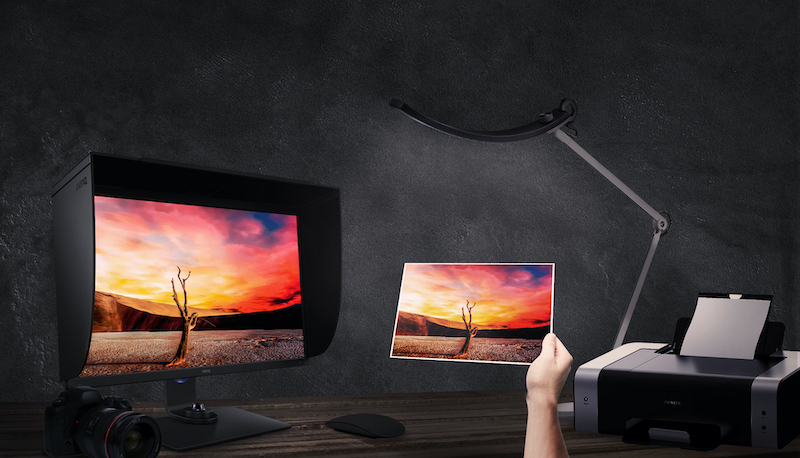 Often with desktop monitors like this there’s no attempt to create what we might think of as a traditional grading display, perhaps most obviously because many computer monitors don’t support typical moving-image frame rates. There are often ways around this, though in the case of the SW271, BenQ are keen to tell us that 24, 25 and 30fps rates are fully supported.

Colour shift with viewing angles are a nemesis of this sort of thing, and whether all this is meaningful in terms of moving-image finishing will have to wait for a hands-on look, which we should be able to do soon.