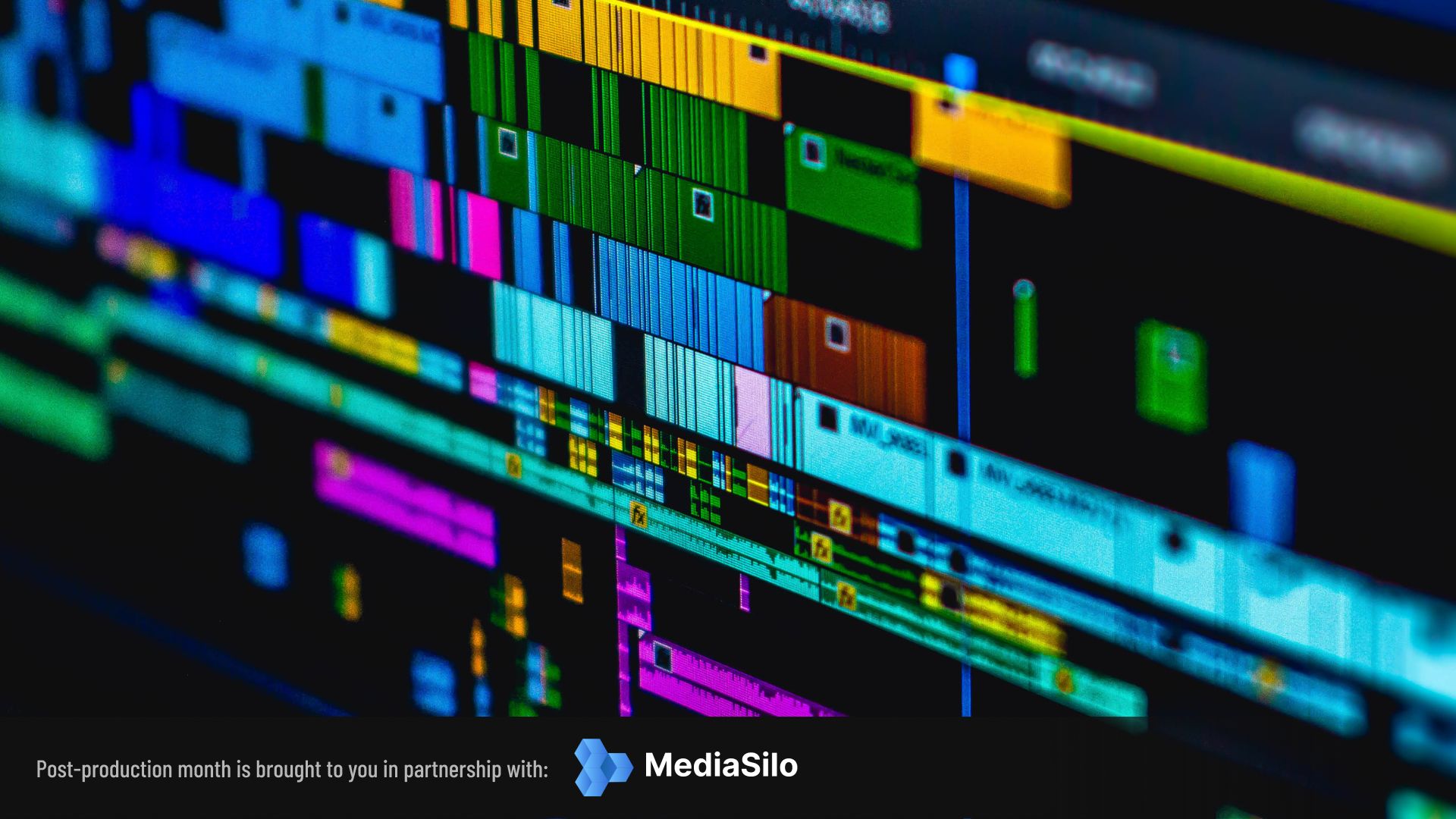 Compositing is the process of physically or digitally combining two or more images into one. Here's a brief helicopter overview of one of the most fundamental techniques used in post-production.

Compositing is a common visual effects technique used in film, animation, and photography. When compositing video, images from separate sources are added to live-action video footage. After combining the different footage sources the whole image will be color corrected to create one cohesive result. For example, landscapes are often computer-generated and added during post-production using software such as Houdini or Adobe After Effects.

Blue or Green screen. A simple way to prepare a live shot for post-production compositing is by using blue or green screens. The compositor takes the footage shot in front of a green or blue screen and uses a process called chroma keying to remove all of the blue or green from the scene to be transparent. Now the background can be replaced in post-production with anything the filmmaker wants.

Multiple exposures. A technique that combines different exposures or images that are layered on top of each other. The image overlaid is less than full opacity so a bit of both image can be seen producing an almost ghost-like image. Nowadays filmmakers often rely on CGI to do the same effect.

CGI. Thanks to technological improvements, computer-generated imagery has become the norm for many productions from period dramas to blockbusters. While often associated with the generation of 3D models of people, monsters, buildings, cars, explosions, and many other things, CGI can also be used to maintain consistent scenery, i.e. background environments full of buildings, people, and vehicles. Rather than being static scenes, these can then provide convincing animated backdrops for compositing

Rotoscoping. A technique used in animation to trace over live-action motion picture footage frame by frame. Filmmakers can create a matte used to extract an object from a scene to use on a different background.

Matting. As mentioned above, this is a process of extracting foreground (for example actors) and background (landscape) objects from the image. In essence, the compositor can choose which areas of the image should be visible and which should be transparent to blend these different sources of footage together.