Today we have smartphones and solid state audio recorders. It wasn't always like that... 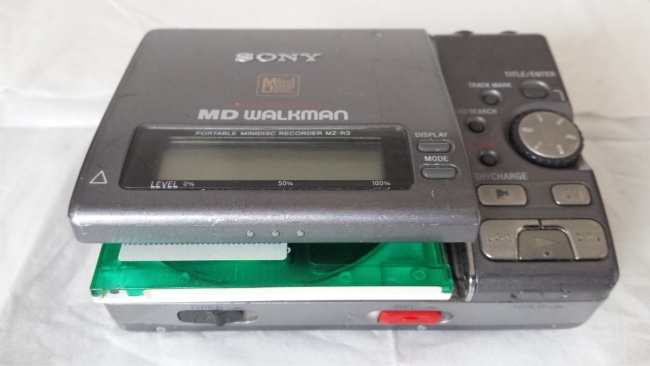 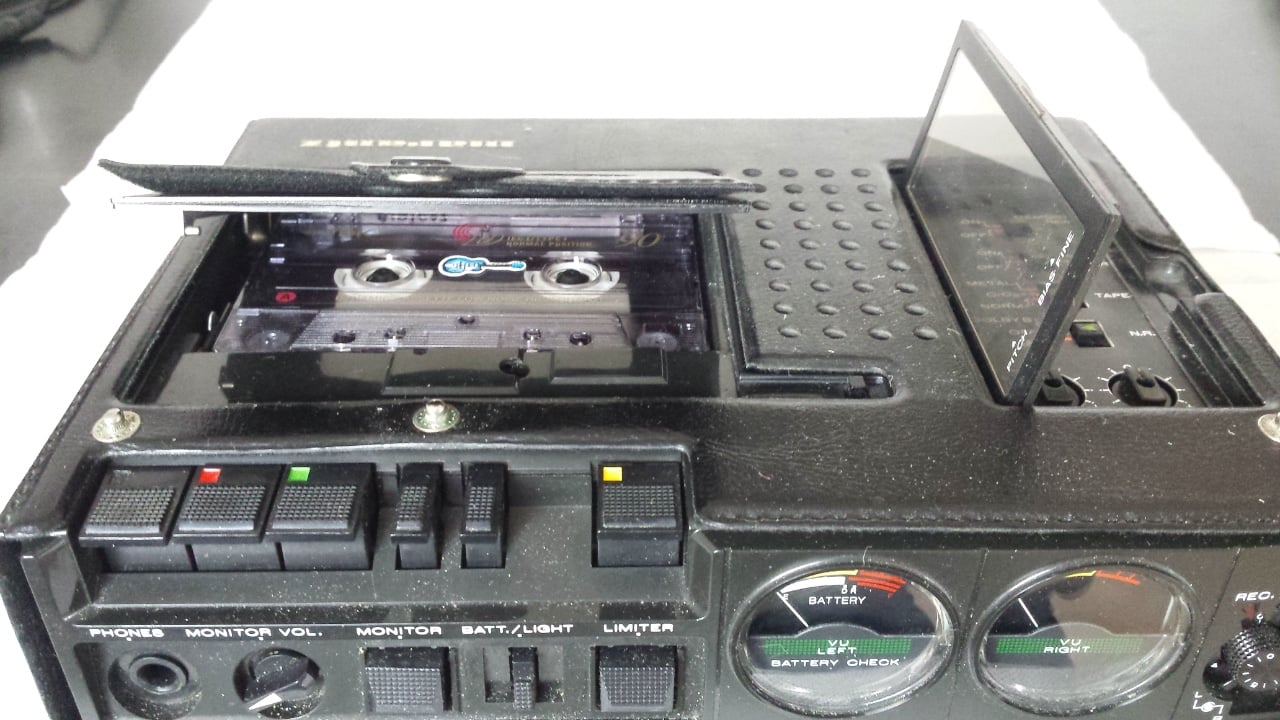 Analogue tape was not the best way to file speedy news reports!

Journalist and filmmaker Willem Kootstra reflects on how much the rise of portable audio equipment lead to techniques that no journalist would be without now.

During my career as a freelance radio reporter and foreign correspondent, I started using simple Philips tape cassette recorders. Of course, Philips in my native country, the Netherlands, had invented the audio cassette and it worked a treat. After moving to London, I got some 20 years of broadcast quality audio from a solid Marantz cassette recorder, which has since been gathering dust, as the picture shows. However, posting cassettes to overseas studios was out of the question. My documentaries and news reports had to be aired via fixed-line telephones which delivered dubious audio quality.

The early coal-filled mics in the 1980s UK phone system had already been replaced by, I think, piezo-electric mics. But slightly better quality could be achieved by opening the handset and feeding the audio output from the recorder in series with a capacitor into the mic connector. Never completely satisfied with the results, I built a pocket adapter with a telephone transformer for use in parallel with a phone and the resulting quality improvement was notable.

Around 1995, affordable digital recording became available. That year, I joined the EU and NATO press corps in Brussels, said goodbye to analogue recording and bought the Sony Walkman MiniDisc recorder. 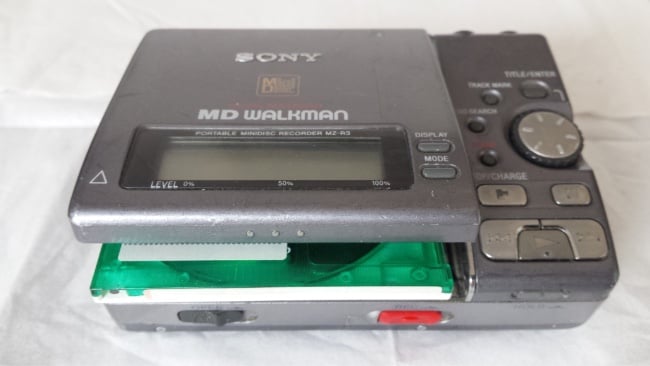 I pioneered an editing system on the Walkman, made possible by the inclusion of in and out markers during recording. The system allowed for quotations to be separated and lined-up for inclusion in reports, which I made live on the basis of abbreviated written notes. During the walk from a news event - such as a press conference or a briefing - to the nearest telephone, I selected and cleaned up the quotations by resetting the markers, then plugged the adapter into the phone line and the Walkman into the adapter. A minute later I could be on the air.

Never before had I been able to air reports with quotations of any length so soon after a news event. My colleagues still dragged their Sony cassette recorders around and needed to copy their recordings to a tape recorder for editing and filing their story, usually an hour later. They looked enviously at my simple setup, but it took at least a year until they too swapped analogue for digital. I also dabbled with ISDN telephone connections to the radio stations of my clients and Cool Edit Pro audio editing on my computer for the occasional documentary. But ISDN was unwieldy and very expensive, and I soon found it unnecessary.

Meanwhile, I embraced the mobile telephone which allowed me to operate and report away from fixed line telephones. Thanks to a basic knowledge of electronics and digital techniques, I could build an adapter to connect the Walkman, my Sennheiser reporter mic and headphones to a Nokia mobile phone. Newsroom staff reacted enthusiastically. A Dutch friend with a company that built studio equipment at the time heard (of) it and hurried to see me in Brussels. He promptly copied the adapter and added different connectors for use on a range of mobile phones. This setup went some way towards the system used nowadays with video and audio recording and editing apps on smartphones.

For me, the smartphone came too late. Or rather, I was born and retired too early.