The DPA d:screet 6060 is a tiny lavalier with sound quality that will surprise you 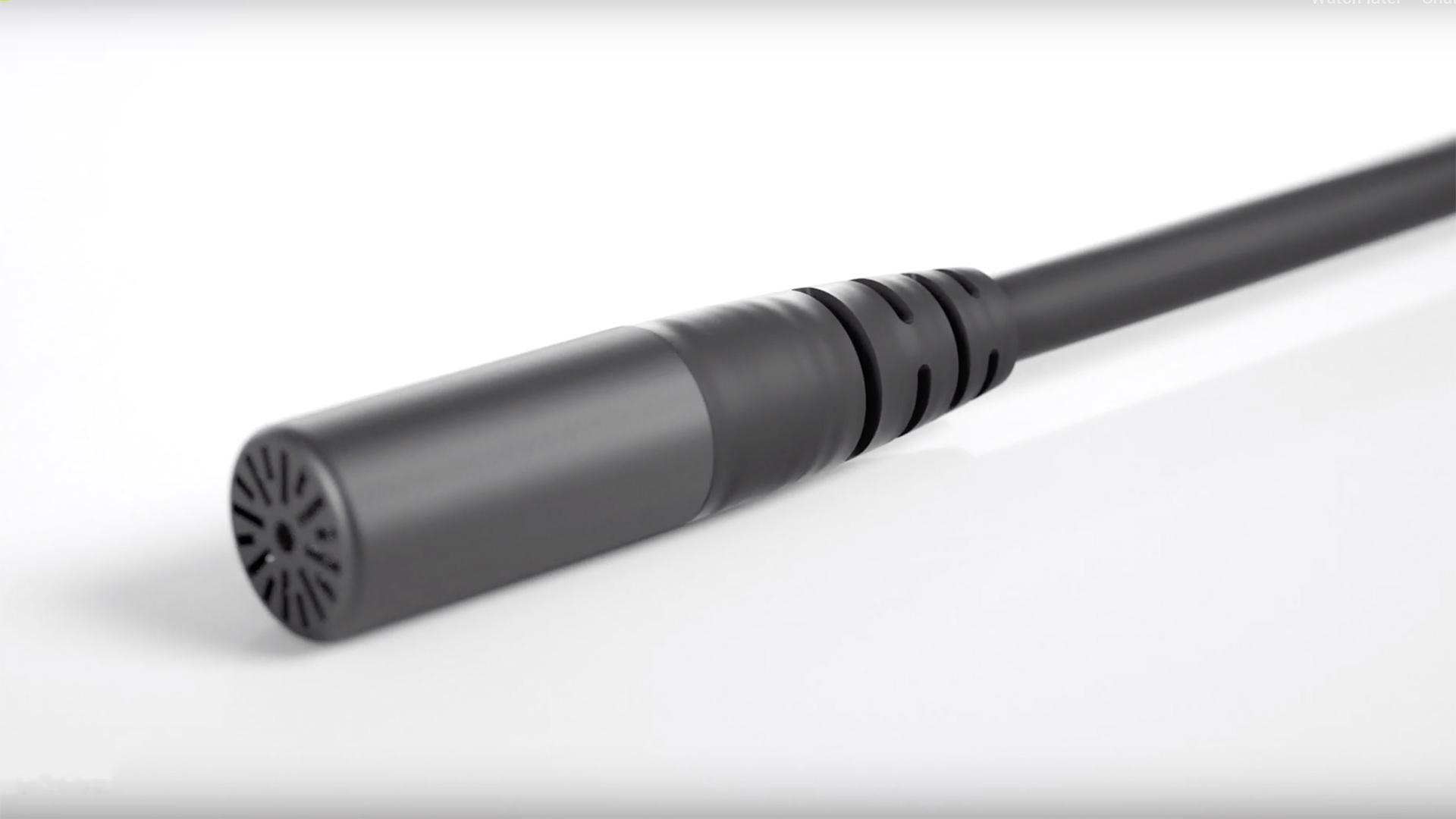 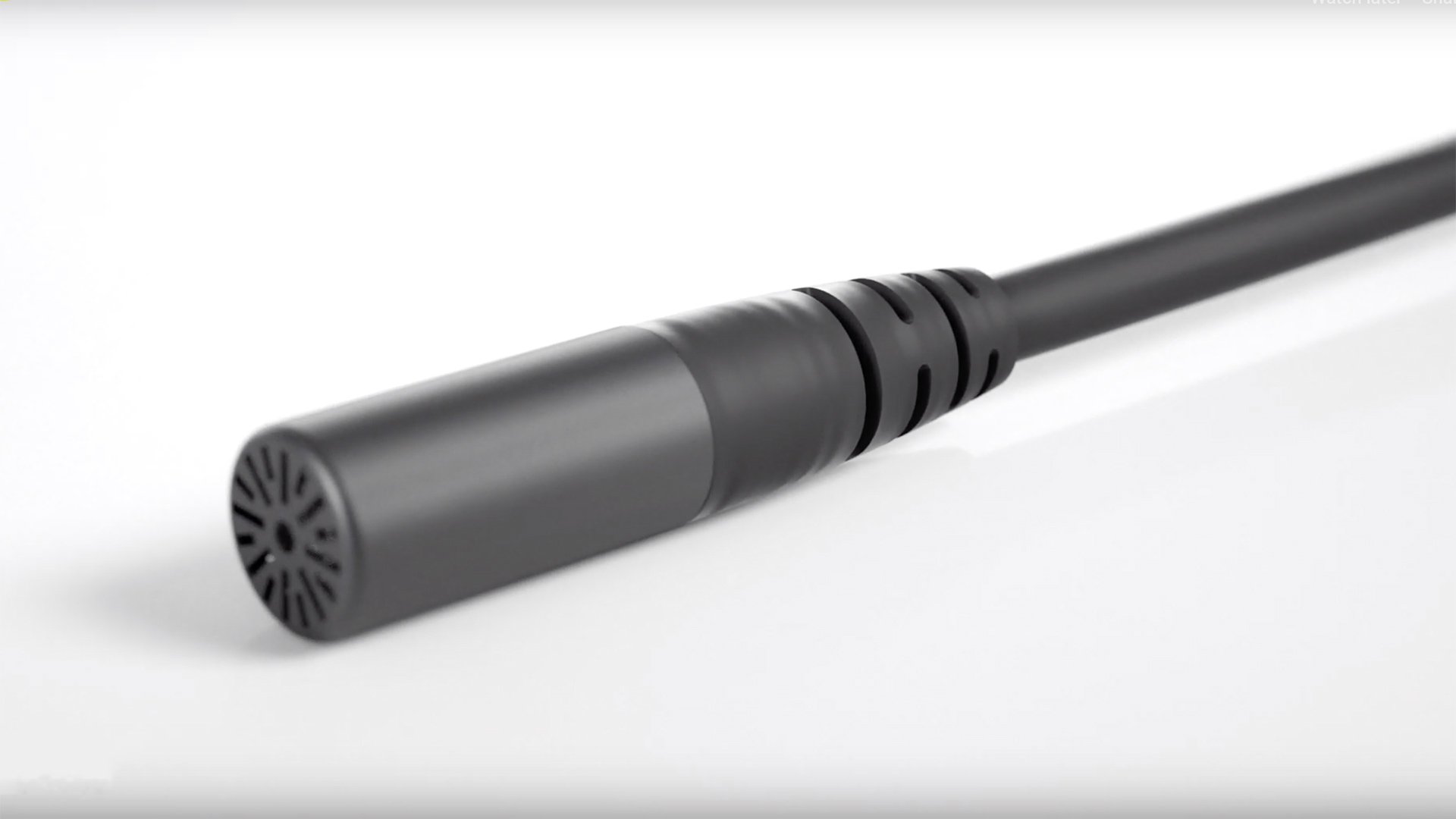 We take a look at the DPA Microphones d:screet 6060 CORE miniature mic. Studio quality in a lavalier? Read on to find out.

DPA Microphones’ d:screet 6060 CORE subminiature microphones are 3mm in size, but if you close your eyes when monitoring a recording with one of these you’d swear you’re using a studio microphone the likes of a Neumann. I tested one of these tiny mics and it offered an unbelievable clarity, with as much detail in the low tones as much bigger and more expensive mics.

The d:screet 6060 is their newest model and I was very curious to know how it would perform. Although it’s tiny, its build is impressive with a stainless steel housing that’s been coated with PVD (Physical Vapour Deposition). The modular adapter system fits most professional wireless systems. The capsule has a cap that can be removed for cleaning. The supplied cap corresponds to the low-boost grid of the 5mm versions.

The d:screet 6060 has CORE on board, a new technology that drives DPA’s miniature microphones. CORE was already used on 5mm mics, but it has been shrunk down to fit into the company’s subminiature mics, like the 3mm 6060. I don’t know if CORE is responsible, but the 6060 certainly has a very low noise floor (only 26 dB(A)). DPA claims it’s lower than any other 3mm capsule on the market and I found that it’s better at capturing high sound pressure levels without distortion as well.

DPA’s d:screet 6060 is small enough to wear on your forehead with an audience not noticing it’s there, at least when there’s no camera taking a closeup. In opera and musical recordings, it’s totally feasible to hide the d:screet 6060 in the first hairline of the character.

The 6060 comes with a 1.6mm diameter cable, but flimsy this cable is not. First of all, it transmits the sound that comes out of the d:screet 6060 without any apparent impact of RFI as I can testify.

And DPA did the same as what Bubblebee did with their Sidekick In-Ear Monitors: they use Kevlar for reinforcement. On the plug end of the cable, there’s a very long strain relief built-in. At the microphone end, there’s a tiny one that is integrated into the mic housing. A disadvantage is that the Kevlar inside makes the cable want to straighten itself away from a tight wrapping.

The d:screet 6060 is an omnidirectional microphone. That’s a microphone that is sensitive in all directions and angles. It means you won’t have to worry about sound colouration when recording off-axis as there simply isn’t an axis to worry about. An omnidirectional mic does not suffer from proximity effect and is not as sensitive to wind, pop or handling noise, either.

And indeed, even in an environment with a lot of background noise, the voice of the person wearing the 6060 was still quite intelligible. The only time the quality of the sound was muffled and not at all very pleasing was when I stuck the 6060 on a shirt using tape. That, however, is entirely normal and can be fixed very easily with an EQ correction in post.

Besides, when used as a lavalier, a special rotatable clip is available (which I couldn’t try out). That 360° clip allows the mic to be mounted in eight positions, chosen in 45° incremental steps, so that muffled sound can be avoided in most circumstances.

When used on the forehead or as a replacement for a studio microphone, the captured sound was incredibly brilliant, not harsh, not muffled but clear and transparent, with detailed lows and undistorted highs even close at clipping volume.

One thing that I listened to very carefully is how the 6060 captured my sibilants because in some news studios there seems to be a trend to place a lavalier in a location that makes de-essing in post no longer necessary. The downside, however, is that most sibilants go missing entirely with the intelligibility often going down the drain – what the mic can’t capture, can’t be recovered later.

Even in the muffled position, the DPA still recorded some sibilance – enough to keep the intelligibility intact.

DPA’s subminiatures like the d:screet 6060 are IP58 certified, which means they can be used when it’s damp outside. They can be used in pretty much any environment. It’s a great mic in every aspect – size, quality of build, sound capturing capabilities and sound quality. Its basic price is £430 ex VAT and ex converter plug or extra options. Given that you can use this high-end microphone as a studio mic, a lavalier and a stage mic, that’s a fair price.