iZotope VocalSynth 2: Potentially one of the most powerful vocal effects plugins you can buy 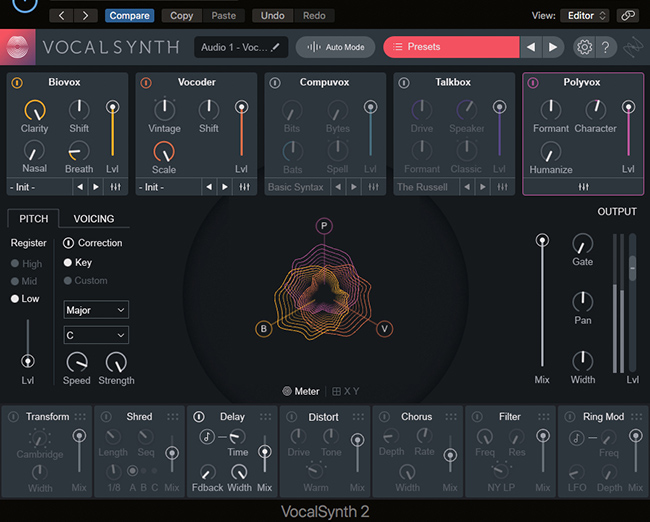 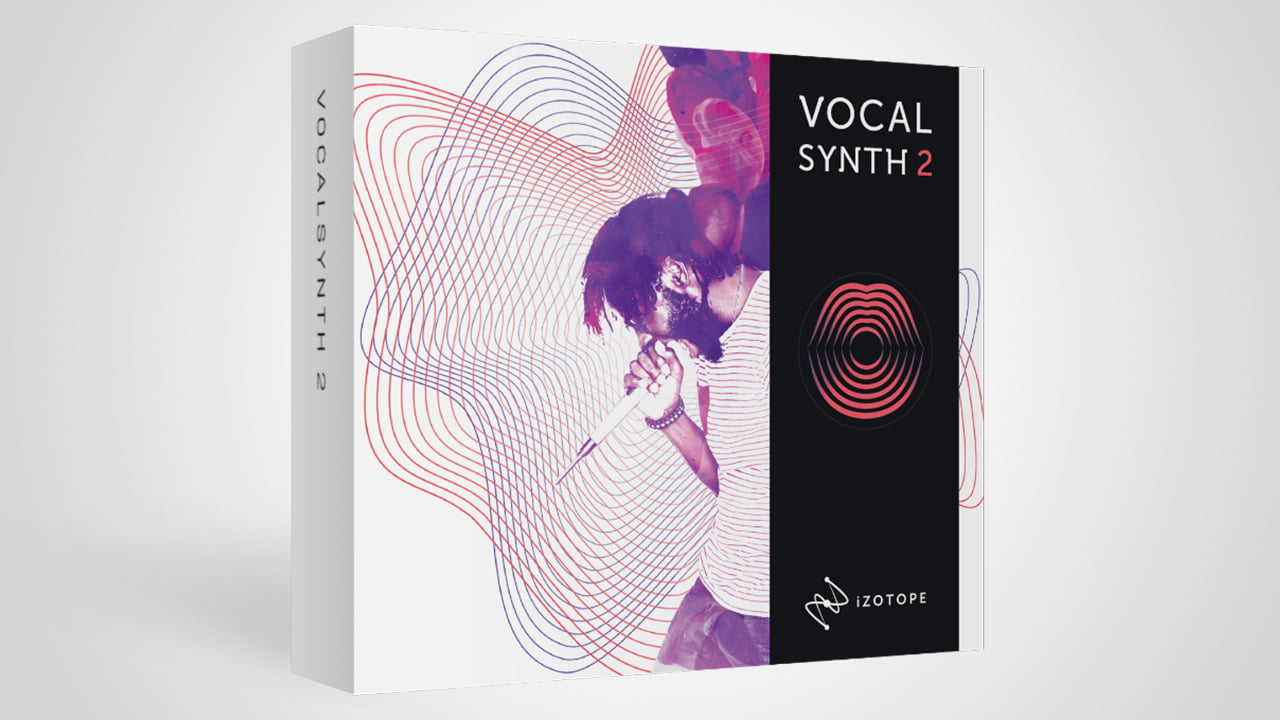 iZotope has always impressed us with its range of filters and effects. Erik Vlietinck takes a look at the potentially very powerful VocalSynth 2.

iZotope’s VocalSynth is a plug-in that helps you improve vocal productions, but you can just as well use it to get Dr Who’s Daleks sound a bit more human. Of course, you can also use it to create a signature sound like Cher’s and in tandem with the Neutron plug-in’s Visual Mixer, you can create sounds that are truly unique.

iZotope's VocalSynth 2 is a unique plug-in for vocals. It allows you to create sounds from vocals, improve vocals or change them completely. As with almost every iZotope plug-in, it has multiple modules that add controls to the original sound and let you achieve a compounded effect. Starting with a recording of a voice – be it music or a spoken part – you can add layer upon layer of textures and effects, and blend and morph to ultimately create a silky or perfectly synthetic vocal. There are five unique vocal tools, while you can also just select from a few hundred presets.

VocalSynth 2 uses the scientific modelling of a human vocal tract that allows you to adjust human vocal characteristics like nasality, vowel shapes and formants for a smooth, textural vocal treatment to any vocal audio.

A lovely graphic display, called the Anemone, plays a colourful animation that moves and grows with the shape of the audio signal. Driven by an advanced spectral analysis that reacts to the sonic characteristic of vowels, the Anemone is nice to look at and informative if you understand how it works.

In use, VocalSynth 2 is easiest if you select one of the many presets and build your own sound, taking it from there. A professional sound engineer will undoubtedly start from scratch and start using the five modules in the “Init” position. 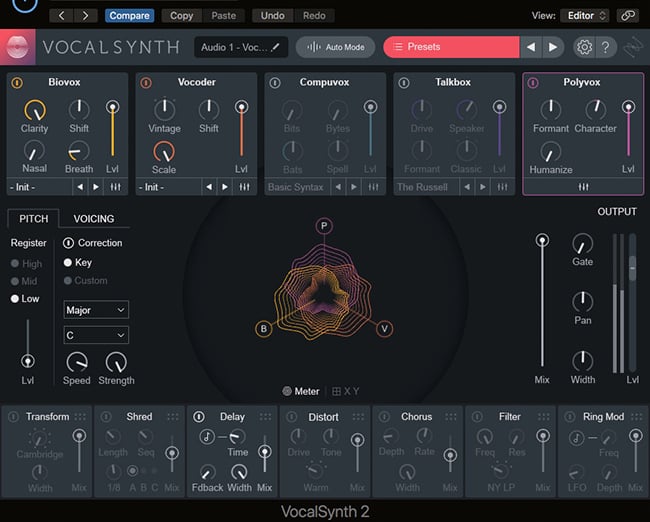 The VocalSynth interface showing the 'Anemone'

A huge number of parameters

That’s what I tried too and I quickly became overwhelmed by the number of parameters you can change. It’s not just that you can have multiple oscillators all working their magic, but many settings have sub-settings that also affect the vocal sound characteristics in many ways.

Not only are there five modules, there are also more traditional effects, which you can drag into different relative locations. For example, if you want to have the delay effect applied before the transform effect – which results in a different sound – you’ll just drag the delay tile to the left. Even without any of the five modules active, you can achieve some amazing effects with VocalSynth 2.

VocalSynth 2 also works within the ecosystem of iZotope products through inter-plugin communication. The plug-in can be seen within Neutron 2’s Visual Mixer and Masking Meter and also within Tonal Balance Control, allowing you to interact and get visual feedback in real-time.

Together with Visual Mixer, VocalSynth 2 becomes interesting to filmmakers too. By quickly duplicating the same voice recording to different tracks, applying VocalSynth to all of them bar one and the Visual Mixer to the one without, and then positioning the different VocalSynth affected tracks in a virtual space with the Visual Mixer, you can craft a complex robotic-sounding chorus from a single vocal recording. This lets you design a robot “choir” in a hands-on way.

It’s also possible to use the Visual Mixer to dial in more traditional vocal harmony mixes. This uses the same technique, but to accomplish the effect, you’ll turn off all the modules except Polyvox or Biovox and set the voicing of each copy to a different interval. This will create a relatively natural vocal that will follow the lead vocal at a set interval.

VocalSynth also has MIDI capabilities. If you want a harmony arrangement that varies over time, you can put the plug-in into MIDI mode and play a harmony part using a keyboard. Now the Visual Mixer allows you to quickly design a vocal landscape. By putting Neutron or Mix Tap on recorded harmony tracks, you can mix your whole vocal arrangement from a single screen.