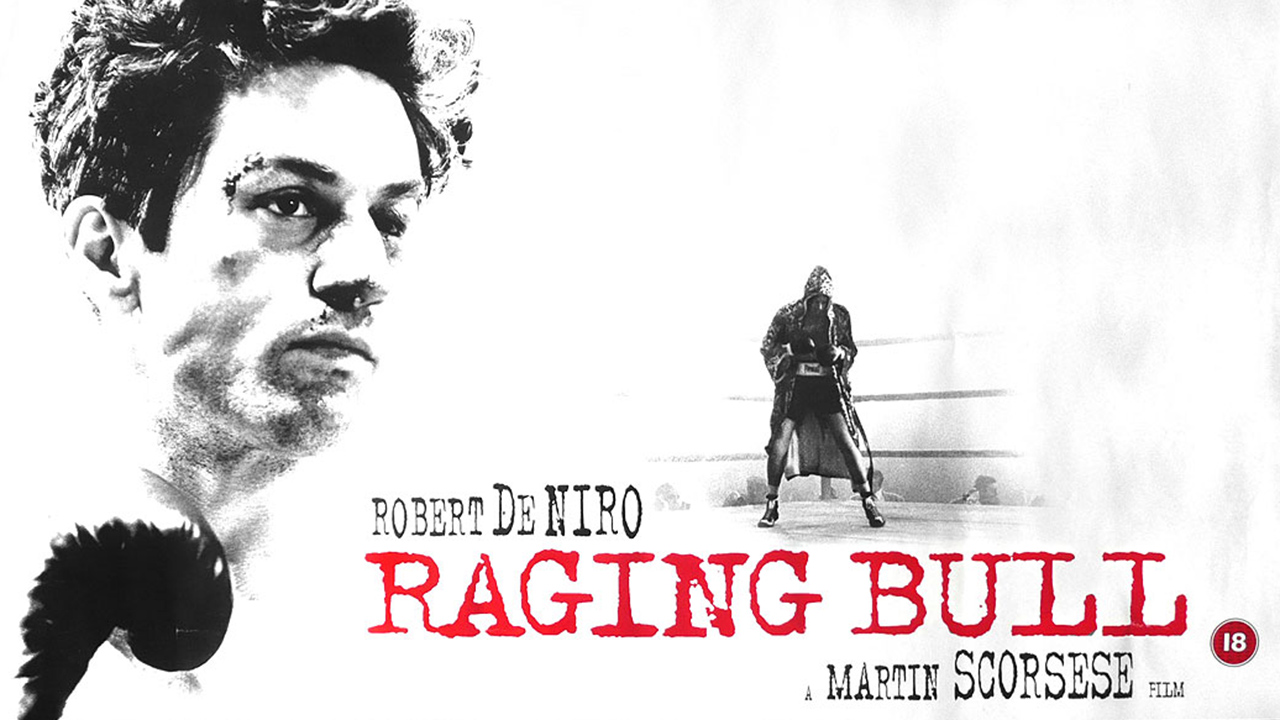 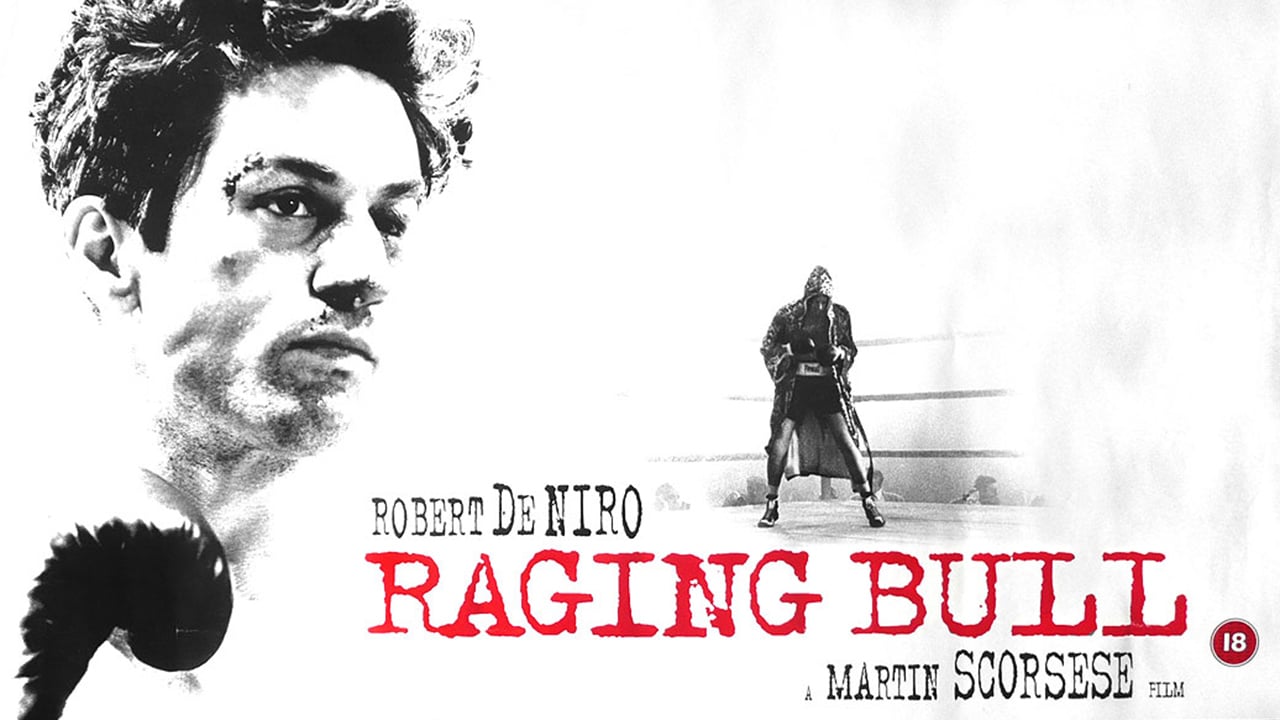 One of the greatest boxing films of all time was also host to one of the most involved sound design assignments in its period. Kevin Hilton looks back at the sound design work of Frank Warner on Raging Bull.

Great films are often born from obsession and carried along by a driving dedication to each aspect of the story and how they are presented. The work of Martin Scorsese on its own bears this out. Taxi Driver (1979) and Gangs of New York (2002) are examples of the director's commitment to a project but surpassing even these is Raging Bull (1980). It was a labour of love for Scorsese and star Robert De Niro, who famously changed his physique to portray boxer Jake LaMotta. But supervising sound editor Frank Warner went to his own extremes in creating different sound effects for each fight scene and then reportedly destroyed the tapes so no one else could use them.

This might seem almost manic behaviour, but it does sum up the frustration most sound editors must feel in trying to come up with something different from what has been seen – and heard – on screen many times before. The boxing picture has been a film staple since the silent days and had several heydays, notably during the 1940s and 50s, surviving in the 2000s onwards. So the sound of leather on bone and flesh was familiar to cinema-goers by the time Raging Bull was released.

Warner, whose other credits include Close Encounters of the Third Kind (1977) and Scorsese's Taxi Driver (1976), had already faced the challenge to break away from stock punches as provided by library records when he worked on Rocky II (1979). He would work on the Stallone franchise again with III and IV (1982 and 85 respectively). His brief on Raging Bull, as its director recalls in the book Scorsese on Scorsese, was to produce not only specific sounds for each punch in the various fight sequences but also every camera click and flashbulb explosion at the ringside.

This is particularly noticeable in the staging of the fights between LaMotta and his great rival, Sugar Ray Robinson. Having lost his first bout against Robinson in 1942, LaMotta faced him again the following year. As the camera moves, whooshing sounds are heard. The blows LaMotta lands are light and stabby (perhaps better: stab-alike?) compared to the heavy, almost wooden, hollow sounds in other fights. The press cameras snap sharply as LaMotta heads towards victory, the sound slowing down as he moves.

The rematch, only 21 days later, differs dramatically in its sounds. The punches are dull thuds, with a timpani-like effect and swiping movements. The camera flashes ring out metallically, with boos rising as Robinson wins on a unanimous verdict despite being knocked to the canvas. Scorsese explained that Warner used rifle shots and melons being smashed for some of the punches but didn't say what many of the effects were. "He became very possessive and even burnt them afterwards so nobody else could use them."

The noise of the fights is often unrelenting, heightened by the occasional use of silence. The acutest application is the fight against Laurent Dauthuille. The background sound drops to nothing, but that is shattered by the sound of a blow that knocks the Frenchman's gum shield out of his mouth. Quiet rather than silence is exploited in LaMotta's last fight with Robinson. As LaMotta stands, not fighting back, and his opponent prepares himself, the crowd atmosphere is replaced by a David Lynch-style rumbling atmosphere. As Robinson moves in, the audience roar returns and blows rain down.

Scorsese commented that working with these silent sequences became like scoring music, which added to the time spent in post production. The decision to mix the fight scenes in Dolby Stereo surround sound, while keeping the dialogue mono with panned effects, meant the mixing process took 16 weeks rather than the anticipated eight. "It was murder, mainly because each time we had a fight scene it had to have a different aura," Scorsese said.

The stylised nature of the sounds in the fight sequences contrasts with the more naturalistic approach to scenes away from the ring, although many of these are no less brutal. LaMotta became notorious for his violent behaviour in everyday life, especially towards his wife Vickie (played by Cathy Moriarty) and brother/manager Joey (Joe Pesci). In one of the film's most disturbing scenes, LaMotta, in a jealous rage, slaps Vickie before knocking her out and then attacking Joey. The shock of this is increased by the realistic sounds of the attacks, although the sequence is heightened artificially with an unspecified high-pitched howling sound that conveys LaMotta's out of control fury.

Raging Bull has been criticised for such scenes, despite them not glamorising or defending LaMotta's behaviour. It was also ridiculed for its sometimes indistinct dialogue but the garbled sound and missed words when Jake and Joey meet the gangsters behind the fight game convey the seediness and corruption of it all. The inarticulate mumbling and shouting of the lead characters merely highlight that the only real language in their world is violent noise.