iZotope show us just why its software is so good 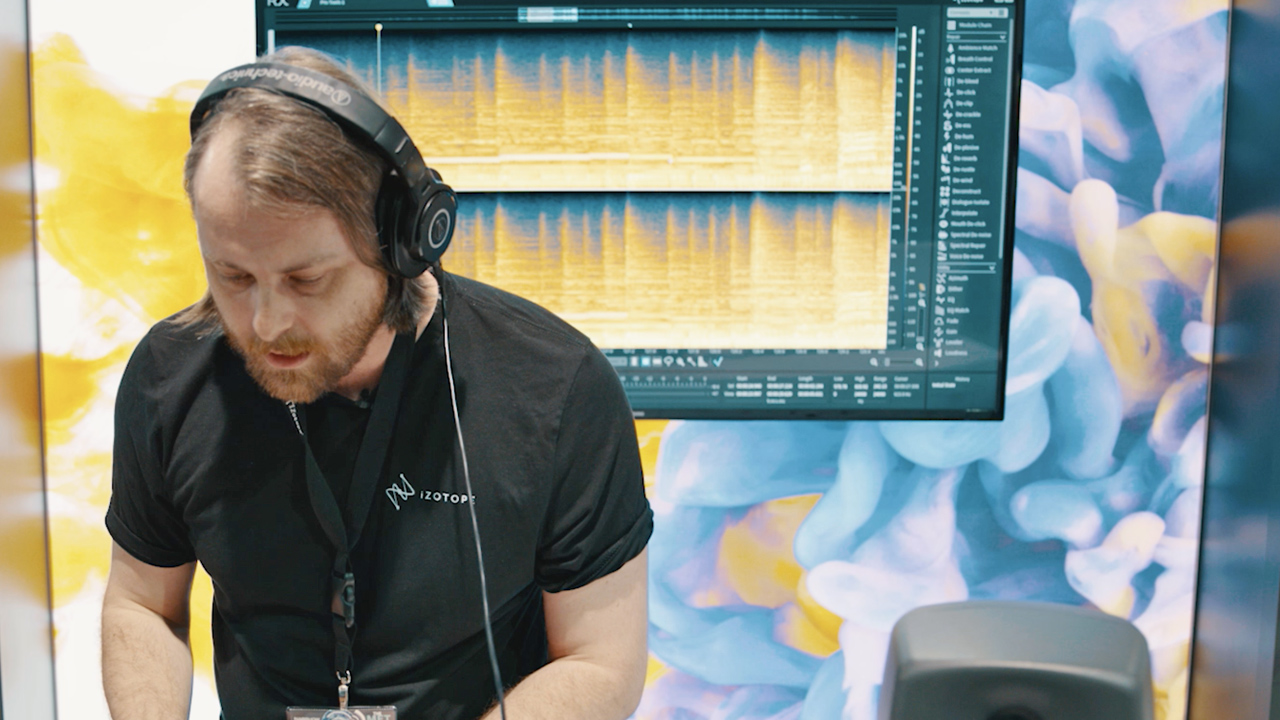 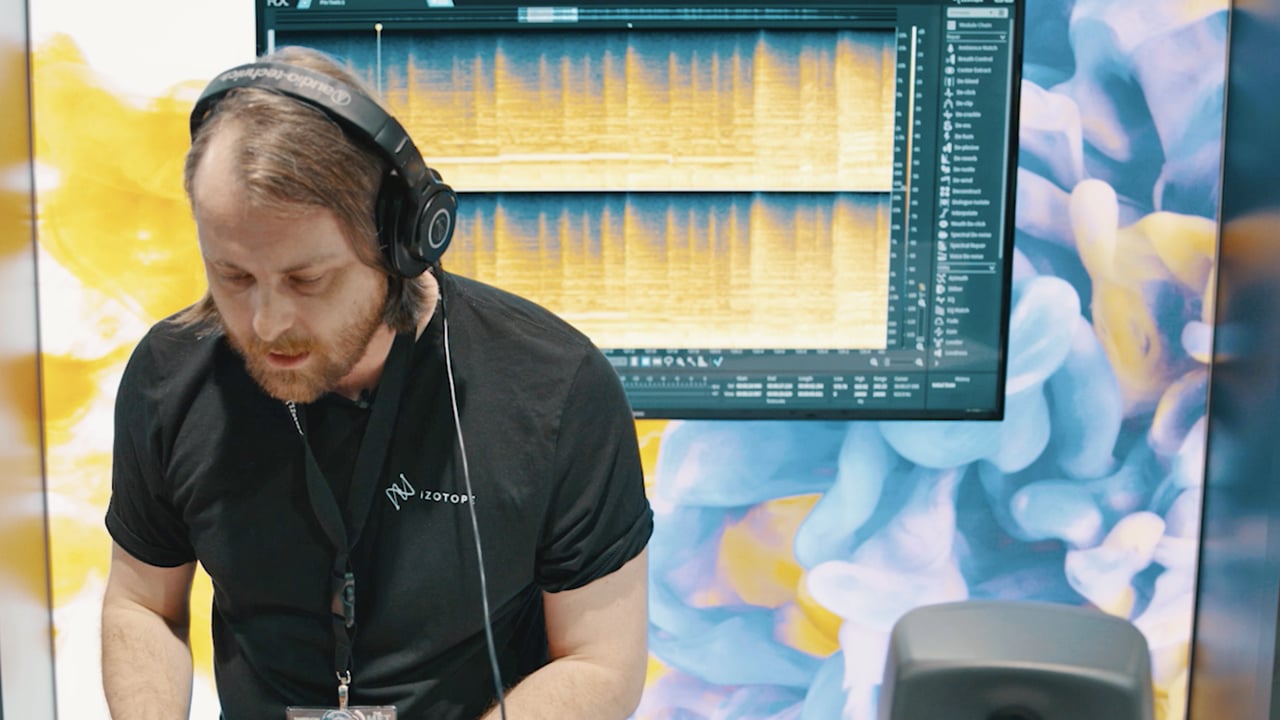 iZotope never fails to amaze us with the capabilities of its software. NAB 2018 was no exception when we were shown just how versatile RX is!

iZotope RX is most often noted for its use for removing and repairing sound. It is uncanny in its ability to remove noise of all types, as well as being able to isolate very specific frequencies and noises. If you are serious about sound editing then RX should most definitely be in your toolkit.

However at this years NAB the company showed us that the software can be used for much more than simply removing sound elements. Instead we were shown how it can be used to enhance elements that are already there. In this case isolating a musical instrument that was otherwise too quiet in the original musical mix, and then bringing it to prominance.

In effect editing with RX is a bit like using an audio version of Photoshop. Sound elements can easily be identified, drawn around to isolate them, in the same way you might do with a graphical mask. Just like a mask, the audio within RX can have a 'feather' applied so that any isolated elements still preserve their depth of sound.

In this video, Geoff Manchester from iZotope takes us through step by step just how to achieve such a feat with the RX software.