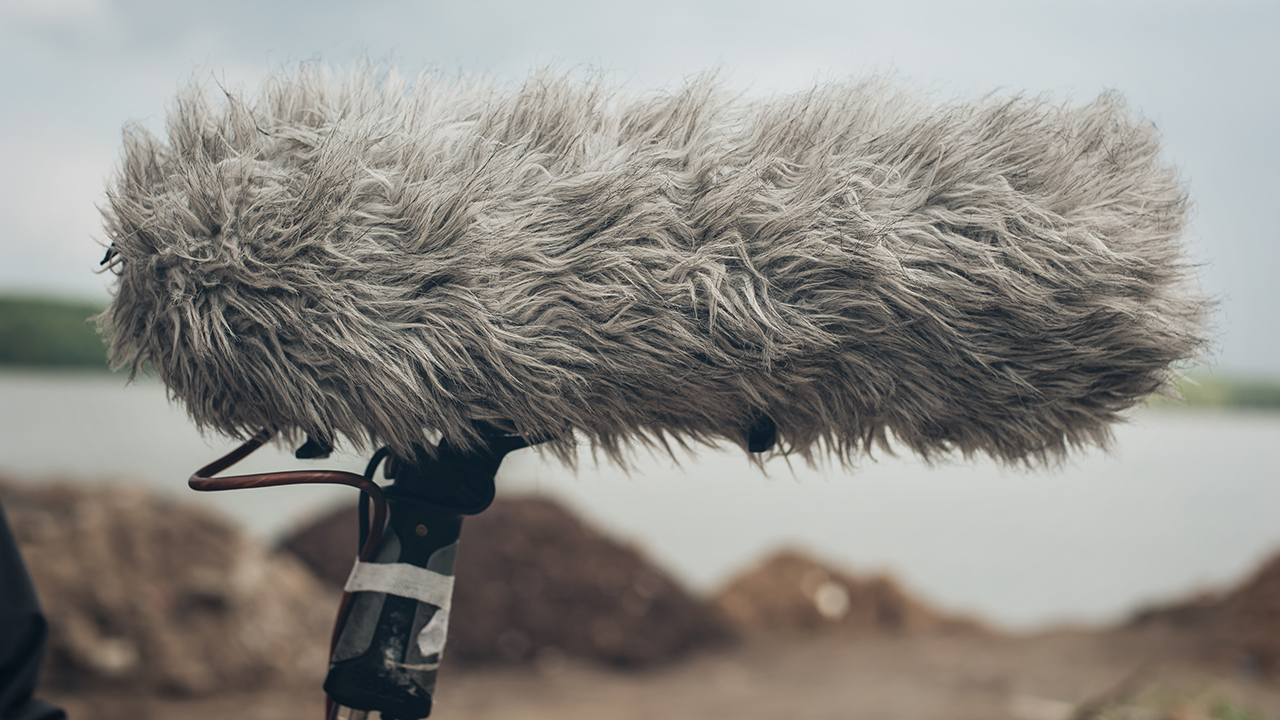 Replay: We are never truly in a silent world. Knowing the difference between silence and ambience could make or break your soundtrack.

With the technology available to us in this modern age, the concept of shooting any form of video in a linear fashion just seems outdated. It’s all too easy to shoot entire sequences out of order, on multiple occasions and then edit them together in post. However, to do this, you as a film maker must make careful considerations for continuity. Is the lighting matched? Are the colours correct? The same applies for audio. Grasping a basic understanding of the difference between silence and ambience is key to ensuring not only continuity but a true sense of immersion for the viewer.

So, what’s the difference between silence and ambience?

Simply put, the main distinction to be made here is that silence is noticeable, and ambience is not. Looking at this in terms of film, silence would be like a frame of absolute black. Ambience would appear as a frame of near black but with artefacts that we can’t clearly make out.

In our everyday lives we strive for a little bit of peace and quiet when we can get it. However, is this time ever truly silent? Wind blowing through the trees, distant rumbling of car engines, the chatter of birds passing by. All of this, whilst we typically don’t notice it, makes up an ambient soundscape. You can think of it as the glue that holds every other sound together. It allows our brains to grasp a sense of context, separating sounds we must focus on from those we needn’t pay any attention.

Inversely, silence is something that we pay much more attention to. It’s tense and unnerving because it feels unnatural. In film, we await the moment that sound is reintroduced, and it captivates us because we don’t know what to expect. Much like loud sounds can scare the viewer, silence can have the same affect. Understanding that we can use silence as a stylistic element designed to create emotion is important because it reinforces the need for appropriate ambience during other scenes.

Now that we have a good understanding of the differences between ambience and silence, it’s important to understand how to the two operate during editing. As an example, let us take a completely silent scene shot on multiple cameras simultaneously. In post-production, we can make cuts between the angles wherever we like, creating a flowing sequence. Since there is absolutely no sound, we needn’t worry about the relative positioning or timing of each cameras shot.

Now let’s take the same scene but shot on multiple cameras, each capturing sound. We are still free to create our edits and jump between angles as freely as we like. However, our audio tracks are going to have noticeable jumps in dynamic and content due to the position of each camera within the scene. These glitch-like jumps will start to undo the perception that our brain has of ambience and instead cause it to fixate on the wrong elements. This creates an unnatural and unpleasant experience for the viewer.

So, I hear you cry, how can we fix this ambient mismatching?! It all comes down to location field recordings. Instead of trying to seamlessly edit together various ambient audio sources coming from multiple locations, take the time to capture one long audio file of the ambience that is relative to your scene. By editing together your shots and layering them with one continuous ambient track, we can go back to the natural feeling of a continuous sequence. After all, ignorance is bliss.

Now, that may all sound easy enough, but there are a few considerations to be made. First and foremost, continuity. Your ambient recording is designed to go un-noticed and shouldn’t have anything that our ears are likely to pick out as unusual. If your field recording was based on a sequence set deep in a forest, we expect to hear trees creaking and birds chirping. If said forest you choose to film in was not that far from a motorway and the sounds of traffic can be heard in your ambient track, the magic is certain to be lost.

Finally, make careful consideration of the loudness of your ambient sounds. Make them too loud and the viewer is likely to focus on the wrong elements. Make them too quiet and we again risk the viewer focusing too hard on the lack of sound. Quite simply put, your ambience needs to be audible but forgettable. The best way to achieve this is to balance it off the original sound captured by your cameras. This will give you a good starting point from which you can make specific considerations. It’s all down to using your ears.

Whilst often lumped into the same category, silence and ambience are distinctly different. Silence is noticeable whereas ambience is not. Make sure to grab location field recordings at all your shoots so that when it comes to editing, you can layer in seamless audio. Sudden cuts between ambient sound clips can be off putting for the viewer. Pay attention to continuity and use your ears to set the correct levels.