RIP Cakewalk Sonar - the end of an era 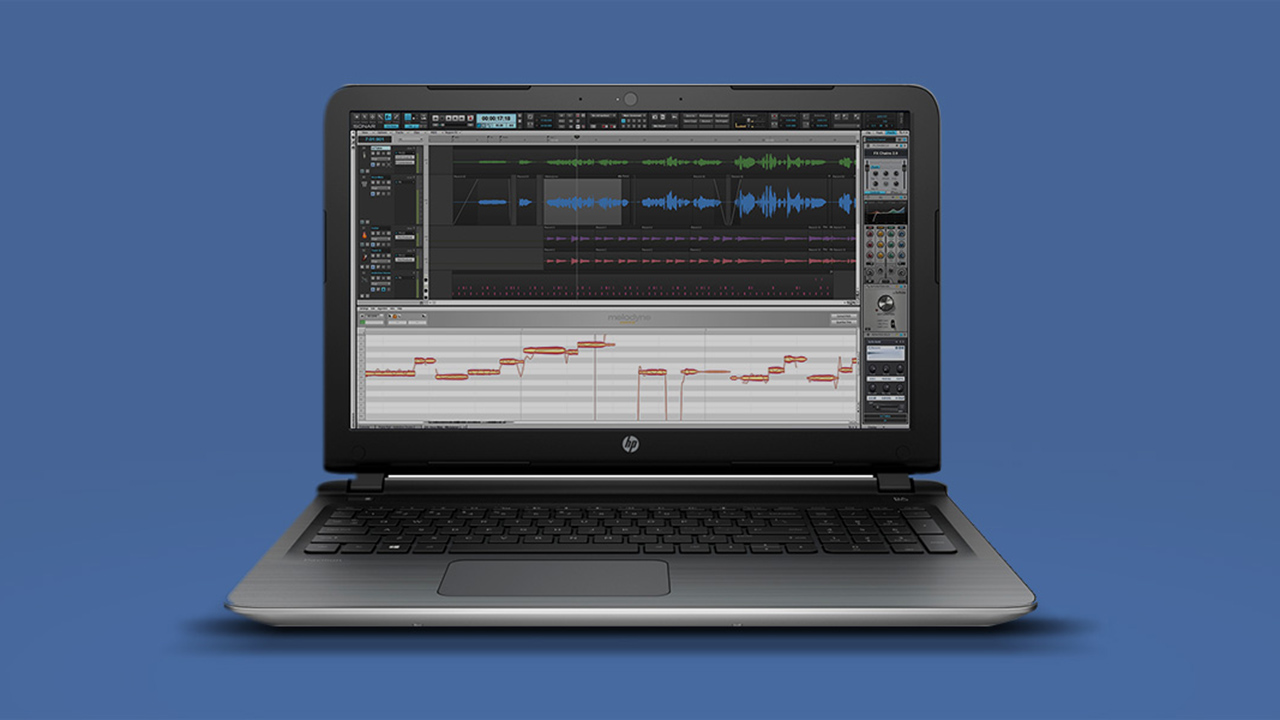 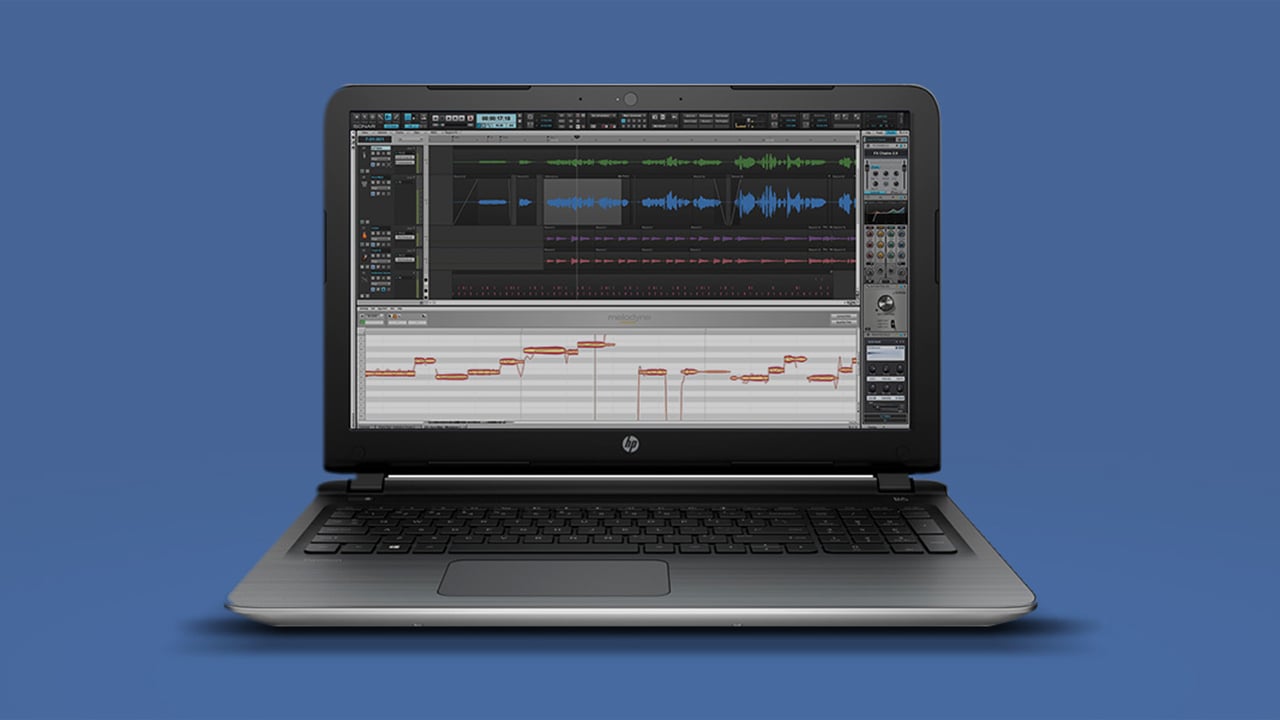 Gibson has announced that development of Sonar has come to an end.

The application started life as Cakewalk (also the name of its business front), a MIDI sequencer that ran on DOS. The company stayed true to Microsoft’s OS later migrating to Windows 3.0 and onwards. I personally didn’t use Cakewalk at this time, I had an Atari ST with an early version of Notator (which eventually became Apple’s Logic).

The application eventually became known as Sonar, a full featured Digital Audio Workstation. The world of DAWs is a little unusual in that it is hyper competitive. Currently there are (at least) 20 major software platforms fighting for market share in this space. I can’t think of any other aspect of media creation that is this competitive.

A Mac version of Sonar was in the works (available as a free Alpha), after being exclusive to the PC platform for 29 years. Cakewalk also made software instruments that ran on other software platforms.

Funk masters Chromeo amazingly use an old version of Cakewalk running on a Windows 98 Pentium II system. Since the only tool they use is a piano roll sequencer on hardware synthesizers, it certainly gets the job done and says quite a bit about software longevity.

Currently Computer Music magazine is bundling Sonar Home Studio with its current issue, free! This includes print and digital copies of the magazine. Check it out here.