Audio sample rates for video: what should you be using? 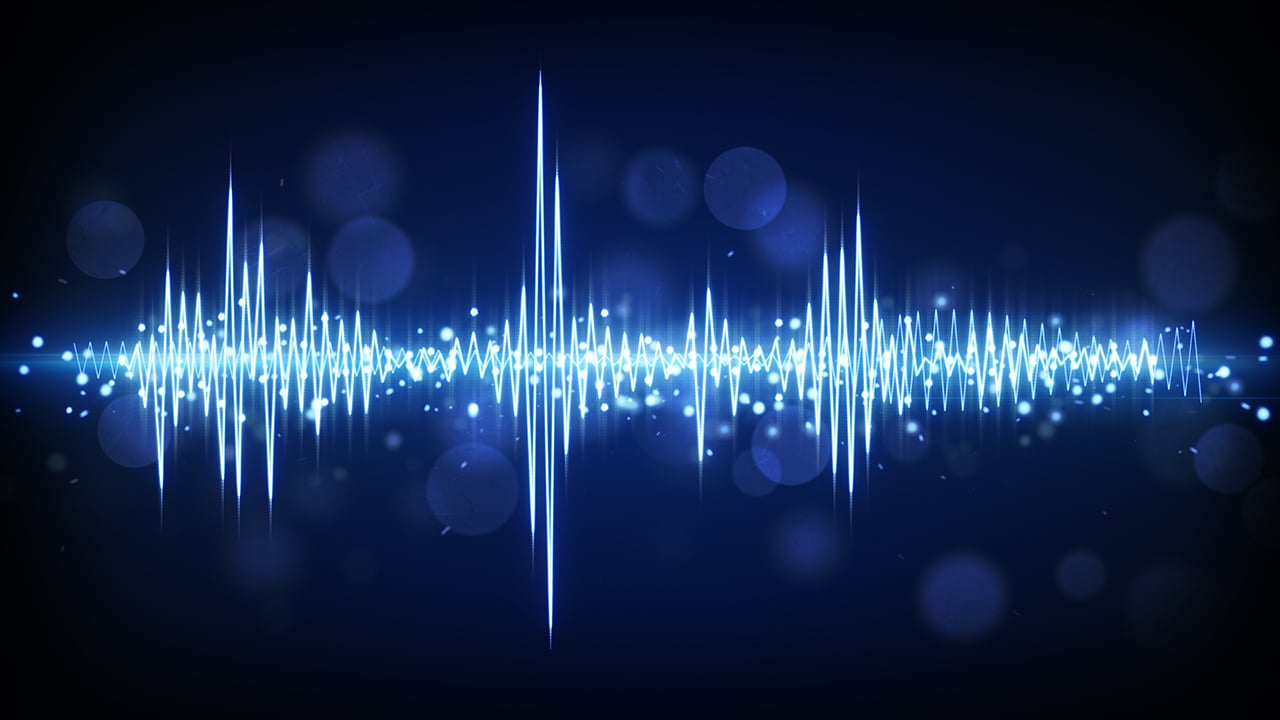 Make sure you get your audio settings and recordings right with this important guide from Tim Dunphy.

Sound often gets given the backbench within the video world. Whilst the concepts of overdubbing and ADR are perfectly acceptable, an inability to capture this audio correctly makes them practically redundant. Just as there are within video, audio setup has many variables and adjustable parameters which must be taken into consideration. One of these such parameters is sample rate.

So, what is sample rate? In a nutshell, sample rate is the number of data points that can be captured per second within a piece of digital audio. This is measured in kHz (or Hz) and is used to govern the frequency range that you will be able to record. This concept is known as Nyquist Theory. Developed by Harry Nyquist, this theorem tells us that we need to record at twice the sampling rate of the highest frequency we wish to record. As an example, in order to capture dialogue which has a typical top end of around 12kHz, we would need a sampling rate of at least 24kHz.

As you may be aware, the ability of the human ear peters out around 20kHz (much lower than this for most). Sticking to our theorem, this would mean a sampling rate of 40kHz. When it comes to digital video formats, the most common sampling rate is 48kHz and as a rule, sticking to this should always give you high-quality results.

In most cases, there is no audible difference. With the nature of capturing audio for video, it is unlikely that you will be getting very close in on high-frequency sound sources. However, on the occasions that you are then there is one very good reason for sticking with 48kHz.

As we previously mentioned, our sample rate is double the frequency range we wish to capture. This also means that any frequencies above half our sample rate will be captured as reflected frequencies. For example, at a 40kHz sample rate (capable of capturing up to 20kHz), a signal with a frequency of 21kHz would be processed and perceived as 19kHz.

Why is this bad? High-frequency distortion. If we end up capturing lots of high-frequency harmonics that are folded back into our top end, we can end up with distorting high frequencies. Not something that sounds too pleasant. To solve this, stick with 48kHz and you’ll be covered!

As an audio engineer, I often find myself running out of hard drive space. For you videographers, I can only imagine how many huge files you must deal with. Dedicating hard drive space and processing power to your video files is going to be chief. In order to keep it that way, making the correct choice with sample rates is key. At 48kHz/16bit, one minute of uncompressed audio will be 11.3MB. Doubling that sample rate up to 96kHz is going to result in a file size of 22.6MB and 192kHz is going to be a whopping 45.2MB/minute. Given what we now know about sample rates and their purpose, is there much point in taking up all this hard drive memory capturing frequencies that we can’t even hear?

Pick one and stick to it

Now that you know how to decide on a sample rate for your project, stick with it. Feel free to vary your decision between projects, but when you’re capturing audio files that are all going to be edited together, it’s best to stick with one sample rate. The reason behind this is simple. An audio file with a sample rate of 44.1kHz that is dragged into a project set up with files at 48kHz is going to play back at 1.08x its original speed/pitch. This is due to the mismatched sample rates causing the program to stretch out the data in order to match up with files that have a higher sample rate. This is similar to the way that a video clip with a frame rate of 50fps will play back at half speed in an editing session set to 25fps. These days, most pieces of editing software have automatic re-sampling when you import files, so this issue can usually be avoided. Having said this, the conversion process can lead to file decimation. This means the quality of your files could end up severely decreased. Play it safe and just try to stick to one rate per project.

Sampling rate controls the audio frequencies that you can capture. Most digital cameras are probably going to offer you a variety of different sampling rates. To avoid being caught out with poor audio recordings that sound muffled, set your camera to 48kHz and leave it there. This will always ensure high quality, full-frequency sound when you’re shooting. Not only this, but 48kHz will result in sensible file sizes leaving more hard drive space for your beautiful 4K video files!