Is Audirvana Plus 3 the ultimate player for audiophiles? 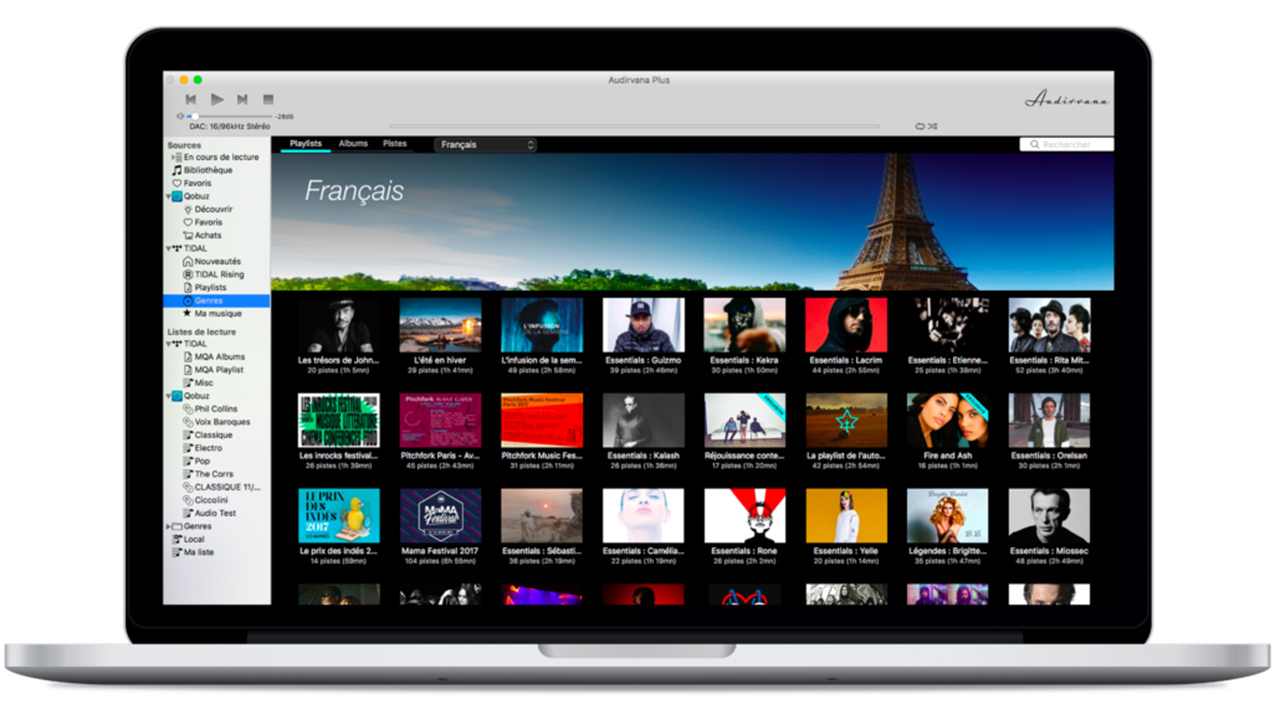 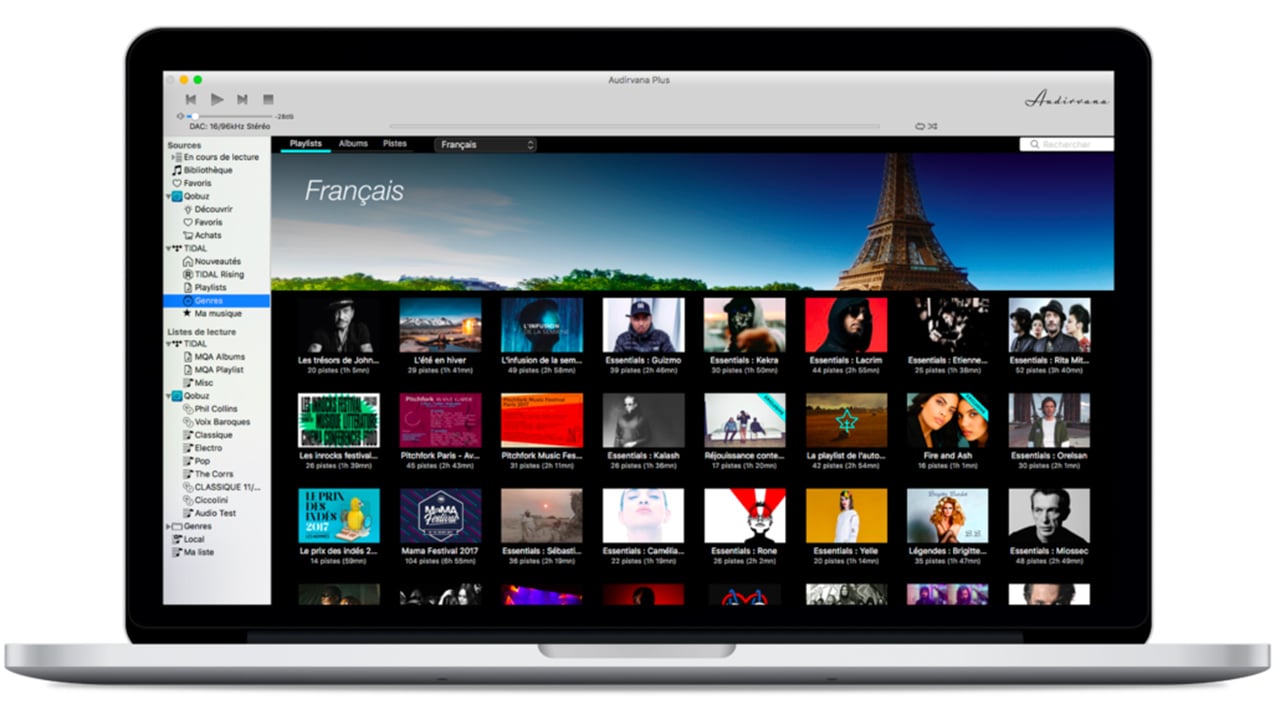 Review: If you are after the highest quality audio playback you can possible muster, the latest version of Audirvana could be right up your street.

One of the best audiophile players for the Mac is Audirvana Plus. Many, myself included, would say it is the best — period. Audirvana Plus 3 is the newest version of this audiophile software and it is the first to include the ability to play MQA encoded files. But whether you’ll hear a difference is an entirely different matter, as is the question whose interests MQA is set to serve.

Except for its capability to render downloaded audiophile music, Audirvana Plus has always been at the forefront of support for streaming high-quality music. Its previous version supported Qobuz and Tidal. The new version also supports HighResAudio’s Virtual Vault system.

Some other technical feats you may expect from Audirvana Plus include:

I have been using previous versions of Audirvana Plus in combination with an Apogee Duet iPad/Mac and other DACs for a couple of years now. I’ve listened to music on anything from a pair of AudioEngine speakers to the Eclipse I had on loan, as well as a pair of Sennheiser HD650 headphones. I’ve played CDs converted to 44.1kHz AIFF and digital files in a broad range of formats, including DSD 256, FLAC and now also MQA-encoded FLAC.

The quality of Audirvana’s output, especially with all macOS services disabled, has always been the best I could ask for. I’ve compared playing music on the Mac via the Duet (serving as 192kHz max DAC) to playing the same CDs on a Denon DCD-2500NE SuperAudio CD player. I couldn’t hear any difference, except for a slight difference in “colour”.

In short, my converted CD listening experience with Audirvana Plus on a silent iMac has never been any worse than listening to that same (SuperAudio) CD with a 2000€ costing Denon SuperAudio CD player and a Musical Fidelity headphones amplifier. Audirvana’s high-quality rendering of audio is the reason why I often use it to evaluate the quality of sample audio. I started doing that when I tested the conversion of my own CDs to FLAC files using the open source converter XLD and have continued doing so with converters such as Myriad. Audirvana Plus also played a significant role when I used to test the quality of purely digital files. I’ve evaluated DSD files, FLAC, ALAC, uncompressed PCM 16/96 files, PCM 24/192 and now also MQA files using Audirvana Plus.

Much to my surprise, I was rarely ever able to really hear a difference between those different encodings — surely not one that would make me consider either of them to be worse than the other. For a long time, I thought it was due to perhaps my hearing having been damaged when a moron (myself) accidentally fired an alarm pistol in a very small confined space, but a while ago I learned that it actually makes sense I can’t (See: Xiph.Org Foundation,  24/192 Music Downloads are Very Silly Indeed).

So, to be honest with you, I think Audirvana Plus 3’s MQA support will make listening to streaming music perhaps slightly better, but not by a huge margin. As I never compare formats without using sample files specifically encoded for the job on my Mac, however, I can’t say for sure. What I am sure about is that the sound quality of an audio streaming service depends too much on network quality to be of much use when testing audio files.

However, I did find a post by Linn’s Jim Collinson, which is titled MQA is Bad For Music. In this piece, Collinson seems to indicate MQA is no more than a massive expansion of corporate power and a way for the major labels and Meridian to earn as much money as possible at every stage of music production.

If I understood Collinson’s piece correctly, it would imply Audirvana’s developer paid a licence fee for programming MQA support into the app. From a competition point of view I can relate to that, but from a listening experience, I doubt Audirvana’s creator can make his software any better than it already is. At $74, it’s not expensive either.