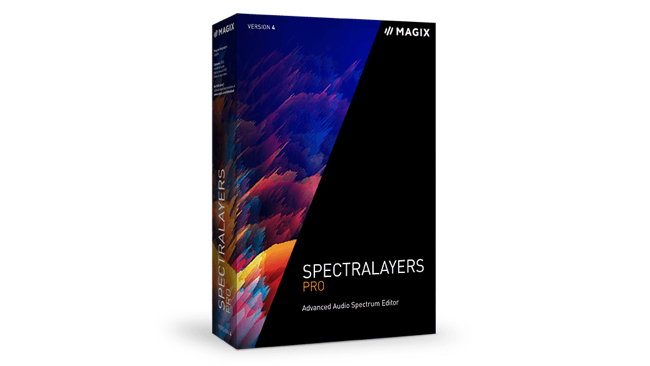 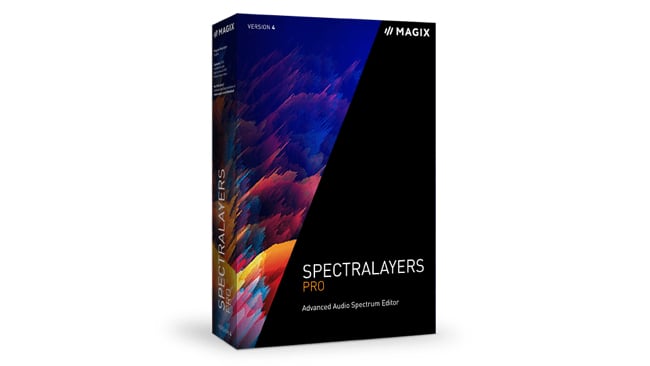 A new lease of life underneath Magix

SpectraLayers started life as a sluggish but innovative spectral editing app that enables you to transpose, extract and optimise sounds. After Sony took over, it became snappier and was updated twice with some much-needed functionality. Last year, SpectraLayers Pro changed hands again. Now with Magix at the wheel, the application has received its first upgrade since Sony sold it to the company.

The biggest new feature of SpectraLayers Pro 4 for Mac is support for exchanging audio data with Avid’s Pro Tools. Given Pro Tools’s popularity with musicians and those involved with post production, this is big news. There’s plenty of other new functionality to write about. The new features are concentrated on workflow capabilities that are going to make a lot of audio as well as video users happy.

The first one that’s going to appeal to a lot of people is layer grouping. This is a boon when you have many of them and want a simple way to move them within the Layers panel or across projects. You can also create selections on a layer inside a group and copy them out to a single layer, so the benefits work both ways. However, processing entire groups, e.g. channel mixing or level adjustment on group level is not possible.

SpectraLayers Pro 4 finally has a tabbed interface, allowing you to work with multiple projects in a single editing session. That’s useful in its own right, especially as the application’s responsiveness doesn’t seem to suffer, but it really comes into its own when for example, you want to use SpectraLayers as an auditioning tool. Just duplicate a project and quickly create different versions of the same audio.

Duplicating a layer to another project is now possible too. If you draw a selection prior to duplicating, the selection will be copied instead of the complete layer. Entire groups can be copied to another project as well. The best of all is that when you paste a layer from a 96kHz project into let’s say a 48kHZ project, the sample rate is automatically adjusted. And that applies to the number of channels too. I tried it myself by copying a stereo file to a mono project and it worked fast and flawlessly, converting the stereo file to mono with only one option to set.

The Frequency Selection and Harmonics Selection tools that were available in the previous version now include a “Lock to clicked Frequency” checkbox that allows you to create selections quickly and accurately when dragging in the spectrum graph. The purpose is to relieve you from the task of carefully following the frequency band of a glitch such as a phone ringing during an interview.

I also tried this with files that had no frequency bands clearly standing out and it worked, but not exactly as expected. It picked out the loudest areas that were more or less a continuation of the frequency I clicked. In some cases, clicking a frequency of 700Hz would quickly start selecting frequencies below 40Hz. This is clearly a feature that will only work within strict rules and those should be explained better in the user guide.

It’s clear that SpectraLayers Pro has not been left to die a slow death as is often the case when an application changes ownership. On the contrary, version 4 is showing much promise for the future. The updated features aren’t Earth shaking, except perhaps for the Pro Tools integration, but they do justify an upgrade price of around $365.