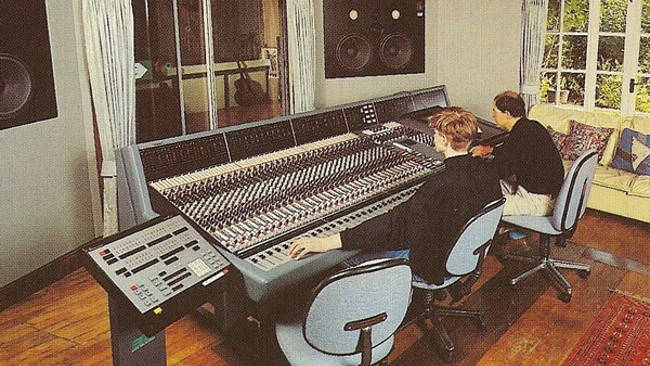 The Surrey residential studio was a major player across three decades. By Jim Evans.

Legend has it that an over-refreshed Rick Parfitt of Status Quo once tumbled into the wrong studio by mistake and (briefly) sat in on a Smiths session. 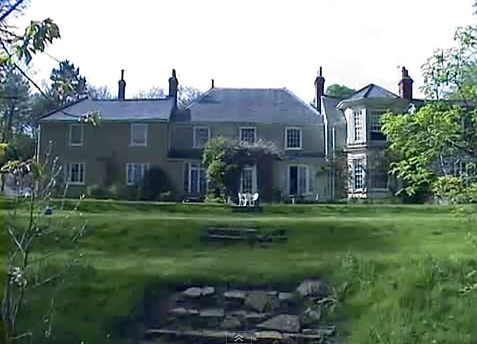 The complex, located in a stunning countryside setting, offered two main studios - The Pool Room (Neve VR60) and The Court Room (Ssl4064E), plus various other buildings that were used for recording spaces. A major feature of the studios was natural light. Both studios and control rooms boasted windows, allowing users to take in the far reaching southerly views. The name of the studio was derived from the rare breed of sheep that have been traditionally farmed on the surrounding land.

"Obviously, it's sad to be leaving here after so long, but it's exciting at the same time as we have new ventures to work on," said Andy Fernbach, after making the decision to close. "Everything has changed so much in this industry, budgets particularly, which makes it difficult for us when you've got a place this size to run. It's about cutting our cloth in a different way. I'm diversifying, if you like – I still plan to work on recording projects and keep the name Jacobs."

Fernbach said that few bands or record labels were prepared to pay studio rates that would make a complex like Jacobs viable. "To open a place like this nowadays, you'd either have to be mega rich or a madman. It just doesn't stack up anymore and hasn't done so for a long time. Bands want to come in for £500 a day and you're giving them six rooms in a prime location. We've managed to do it, but it comes to a point when you conclude there's just too much capital tied up in it. Time to move on.

"The way the business is now, people are making records more cheaply, partly because they are selling less records and partly because the technology is there allow them to do so. I suppose you could say I've joined the club really. I'll be keeping much of the gear that we have built up over the years, flightcasing it and moving it around different locations as required."

Jacobs' closure was the latest in a long line of international recording studios to close as the record and recording industries changed, recording budgets slashed and the rise and rise of the home/project studio phenomenon hit bookings hard. Residential studios were particularly hard hit.