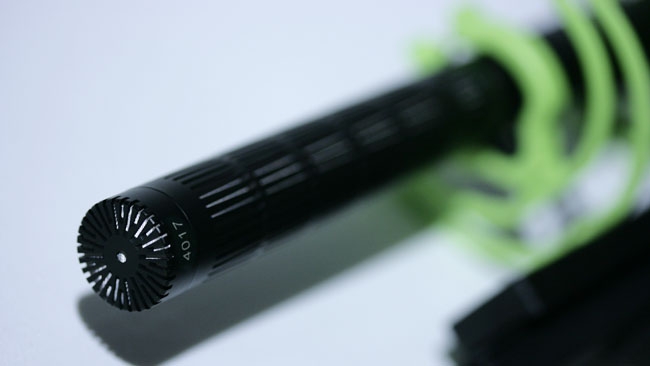 We review the DPA 4017B, a short shotgun mic aimed at high-end video and film production.

There's a line in classic cinema – Jurassic Park, I think – in which someone asks a small child who's handling a piece of technology if it's heavy, to which the child replies that it is. "Then it's expensive," comes the understandable response. "Put it down."

DPA's 4017B microphone bucks this trend by being both light and, inevitably, somewhat expensive, because this is a microphone aimed directly at a very demanding market. At a bit more than double the price of the industry stalwart, the Sennheiser MKH 416, the 4017B (which can be had for around £1,406.99) is at first glance clearly much smaller and well under half the weight. While the extremely low mass of the 4017B is unlikely to make a noticeable difference when mounted on a camera that's already many pounds, it's on a boom pole, where the extra engineering effort really makes a difference. With a boom operator's arms forming the shorter part of what can be a very long lever, even small differences in mass make a big difference. At 74 measured grams, the 4017 could float away on a dozen average helium-filled party balloons and that's a very good thing. 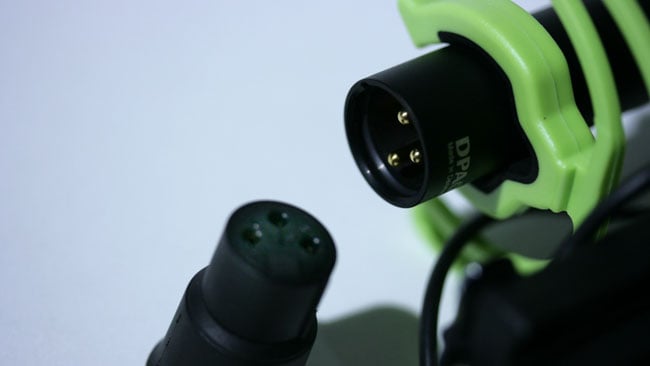 It's also physically compact. Sennheiser calls the 416 a short gun, but it's still around ten inches long, which is around 40mm longer than the 4017B. A smaller mic means a smaller shock mount and basket – another significant reduction in weight. The company even includes a lightweight XLR link to get the cable out of the basket and suspension, using, of course, Neutrik connectors. 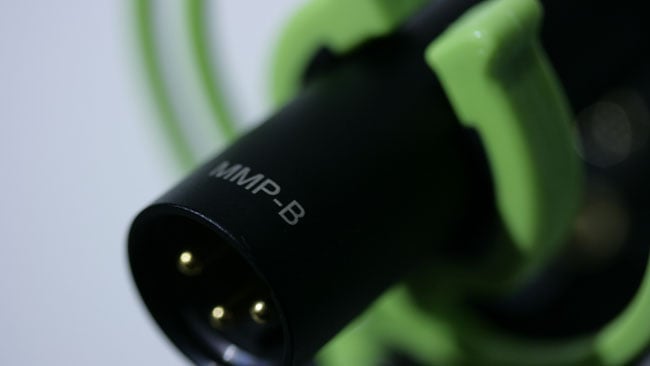 The B-suffix preamp has the optional filtering, while the C is smaller.

While we're still talking about first impressions, we should mention that DPA supplied the review mic with the B-suffix preamp, which offers a 50Hz high-pass filter that's intended to reduce handling noise, as well as any wind buffeting that makes it through the windjammer. This, alongside the 8KHz filter that DPA calls presence boost, are both very clearly aimed at use on a boom, inside a furry windjammer. The mic is equally compatible with DPA's other preamps for use in other situations, with the C-suffix, which lacks the filtering, being smaller still. 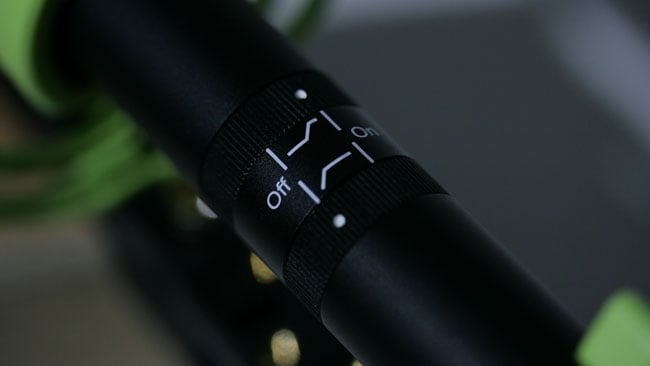 The B-suffix preamp includes switching for both the 50Hz high-pass and presence boost features.

The technology underlying the 4017's microphone capsule itself differs somewhat from the field, being a polarised condenser type in which a fixed charge is maintained across the capacitive plates. The 416, by comparison, is an RF design in which the plates of a capacitor form part of a circuit operating at radio frequency, in order to detect the change in capacitance caused by sound pressure. Microphone performance is always a difficult subject on which to be objective, but it's certainly considerably quieter than many of its competitors and this alone makes for a subjectively nicer experience. People interested in recording sound for cinema, with the need to capture a whispered conversation at a less-than-ideal distance in the same scene as spectacular explosions, will be extremely happy. The huge dynamic range that's realised by such excellent noise performance and sensitivity makes some tricky situations rather easier to handle. Reportedly, the simpler, smaller C-suffix preamp is even quieter. 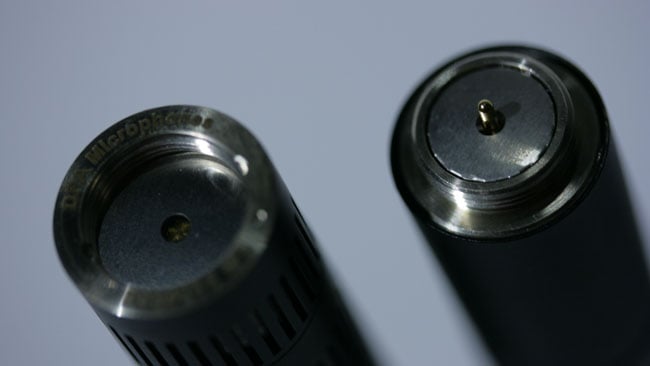 Not everyone will be able to justify double the price of the industry standard, of course, and it's probably overkill for most camera-mounted applications. Putting it on a Blackmagic Ursa Mini, which, despite its ENG pretensions, lacks a microphone mount anyway, is an approach that probably won't find many takers. The DPA 4017B is a high-end cinema or television location recording mic of considerable capability and essentially restates what we've said before about a post-scarcity world as regards audio acquisition equipment, assuming you've the budget. DPA has been determinedly pursuing the high-end for some time and it would be fair to say that good results can reasonably be expected, even demanded, at this price. Nonetheless, it's easy to conclude that the reputation of the name and the ambition of the price point are both well-justified. The choice really is between the different preamps, but neither is likely to disappoint.